How our loneliness hurts us all, and what we can do about it - Shareable
Skip to content 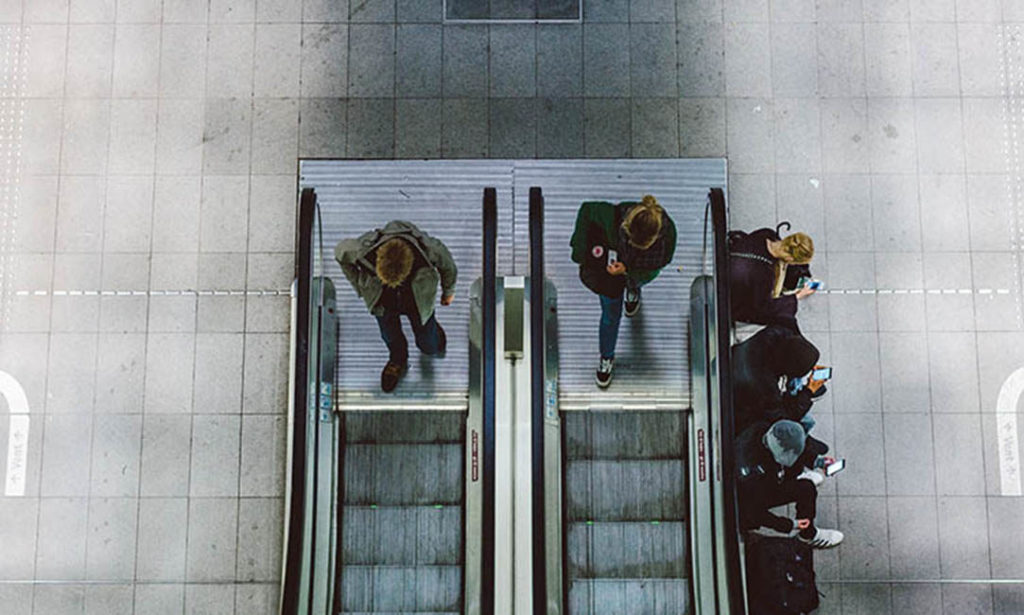 I graduated from college during a recession in the early 1990s, but it wasn’t just the unlucky economic timing that hurt me. I didn’t have the typical college experience. I worked my way through a commuter college. My extracurricular activity was limited. Partly due to this, my social world collapsed after graduation. I found myself working in a socially isolating retail job and living with roommates with whom I had little in common. For a couple of years I scrambled, usually unsuccessfully, to find friends and dates. I was very lonely and desperately unhappy as a result. It was one of the lowest, most painful periods of my life.

At the time, I thought this a personal failure. I thought I was solely responsible for my miserable situation. Little did I know then that I wasn’t alone in my loneliness. I was part of social trend that now has become a grave crisis. Today, the average American has only one confidant. That’s down from three since 1985. This means that most people have just one friend with whom they can discuss important life matters. Because one is the average, many people have no one to confide in.

This sharp increase in social isolation parallels trends in other industrialized nations including Japan, South Korea, and the United Kingdom. In fact, just last year the U.K. created a new government position with an eerie title that could’ve come straight out of Orwell’s “1984” — a Minister of Loneliness. It was created because “more than nine million people in the country often or always feel lonely,” according to a 2017 report. That’s about one lonely Brit in every seven. The irony is that while we’re more connected than ever — the average Facebook user has 338 friends — we’re also more alone than ever.

In the U.K. and elsewhere, the epidemic of loneliness is viewed as a health crisis. It’s worse than smoking 15 cigarettes a day. It’s associated with a greater risk of heart disease, dementia, depression, and anxiety. It increases the pressure on an already strained healthcare system.

But the effects likely go well beyond this serious (and even deadly) threat to the health of individuals worldwide. Healthy social networks support community resilience, prosperity, and effective government. Sociologist Robert Putnam warned us about the dangers of declining social capital in his seminal 2000 book, “Bowling Alone.” He showed us with hard evidence that states with high social capital have less violent crime, greater health, higher standardized test scores, more prosperity, and lower rates of tax evasion.

So it turns out that social isolation doesn’t just create a collection of sick individuals, but also a sick society. Unfortunately, we didn’t heed Putnam’s warning or follow his prescriptions. We now live in a world in which the social fabric is in danger of fraying beyond repair. Racial, economic, and political polarization are at levels that we couldn’t have imagined even just a few years ago. Authoritarianism is on the rise the world over. Social media, now pervasive, exploits our relationships for commercial gain, sows division, and distracts us. Our ability to understand each other, talk to each other, and work together seems dangerously degraded. This is at a time when we need to work together more than ever in order to combat the existential threats of climate change and extreme wealth inequality.

What are we to do?

There is much that can be done — and we must do it together. Shareable invites you to explore solutions with us by first reframing these problems as a crisis of society, not just of health. We’ll look at the key drivers of loneliness, social isolation, and civic disconnection. Then we’ll explore some of the top responses from around the world.

We’ll do this through a series of articles and a live forum the evening of April 10 at San Francisco State University where we’ll engage in a dialogue around the question: “How can we respond as a community to reduce social isolation?” We’ll go beyond the typical approaches to look at how sharing, civic engagement, the solidarity economy, communal housing and workspaces, and other social innovations can help us reweave the social fabric. At the end, you’ll have gained a new understanding of the issue, new potential collaborators to tackle the issue with, and a well-rounded playbook in e-book form to use and share with the world.

Desmond Tutu said it best: “A person is a person through other persons.” We hope this exploration will renew our understanding of humans as social beings who develop through relationships and meaningful engagement in society. As Yuval Noah Harari argued in his book, “Sapiens: A Brief History of Humankind,” our unique talent as a species is our ability to flexibly collaborate in large numbers. We should be designing our communities, organizations, and governments to better develop and take advantage of this powerful gift.