The Bank of North Dakota: Reliable financing for the common good - Shareable
Skip to content 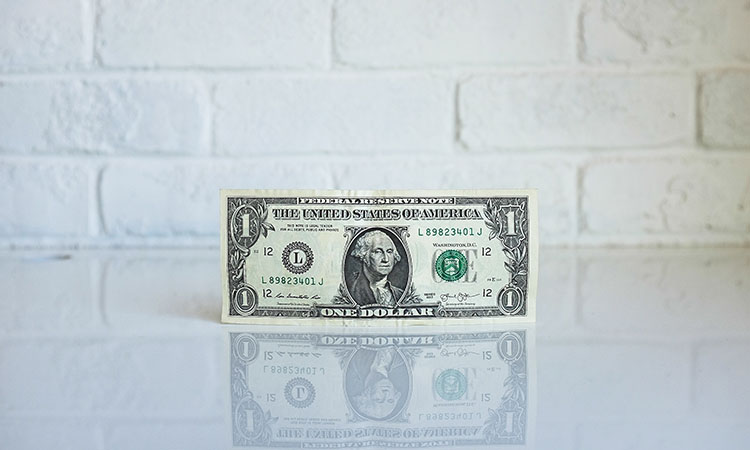 This article was adapted from our latest book, “Sharing Cities: Activating the Urban Commons.” Download your free pdf copy today. It was written by Leila Collins with support from Matt Stannard and Marc Armstrong (from the Public Banking Institute).

Most banking and credit is controlled by private banks that prioritize profit over community needs. Unfortunately, this sometimes leads private banks to fund unethical projects, defraud customers, seek bailouts when risky investments fail, or simply offer unattractive fees and interest rates. Most private banks profits flow out of local communities instead of stimulating the local economy. And, as in the subprime crisis, their mistakes can lead to economy-stifling credit shortages and other negative impacts to cities and their residents.

However, most cities deposit their funds in, and get their financing from, private banks. This exposes cities to their disadvantages. Cities, however, can follow the example of the state of North Dakota and form a government owned and controlled public bank. The Bank of North Dakota (BND) is a public bank that holds all state funds and is chartered to make safe, low-interest loans against this reserve to fund local businesses and projects. In addition, all of BND’s profits go into the state treasury to fund schools, social programs, and other needs of state residents.

In a case decided by the U.S. Supreme Court (Green versus Frazier, 253 U.S. 233) in 1919, the state government of North Dakota won the right to have its own bank. Since that decision, the BND has been guided by its charter to “serve the people of North Dakota.” Following the charter, the BND has focused on low-risk, local lending done primarily through a network of independent community banks. It has only one location and does little retail banking, so complements rather than competes with banks.

In other ways, the BND is run like a typical for-profit bank. BND is staffed with professional bankers and lending decisions are made based on conventional criteria, though it is more likely to fund community-enhancing projects that typical banks. BND has been profitable since at least 1971 (the furthest back records are available) and has grown to $4 billion in assets. The state’s government and economy has benefited substantially from BND’s long-lived and consistent success. BND has contributed hundreds of millions of dollars to the state treasury over its lifetime ($300 million between 1998 and 2008 alone). BND has helped North Dakota maintain a low unemployment rate, large state government budget surpluses, a robust network of community banks, and high credit availability even during economic crises.

BND is no anomaly. Public banks have a long history of success in other countries such as Costa Rica and Germany. Because of BND and other successful public banks’ track record, a number of U.S. cities and states are pursuing or have pursued public banking legislation, including the city of Oakland in California and the state of Massachusetts. Much of this activity was sparked by the subprime crisis.

Header image by NeONBRAND on Unsplash