The Dark Side of the Sharing Economy: Could Airbnb Accelerate Gentrification? - Shareable
Skip to content 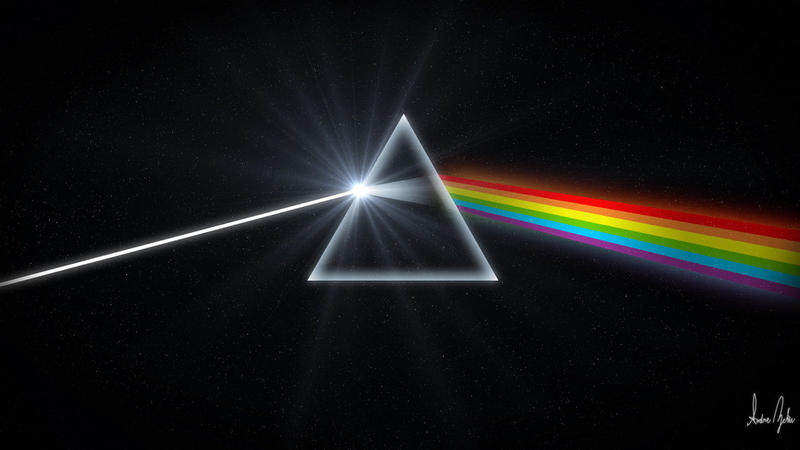 In the last week, two thought leaders in the sharing space, Jeremiah Owyang of Altimeter Group and Anya Kamenetz of FastCompany, have written posts exploring the dark sides of the sharing economy.

Both raise worthwhile questions. Jeremiah’s post is a long but insightful laundry list of downsides. Some are overblown, like the assertion that the sharing economy marks a resurgence of socialism. Some are pointed, like the regulatory challenges. I greatly appreciate an analytical mind of Jeremiah’s caliber weighing in. Anya’s negatives are more restrained. She relies on the perspective of our favorite “sharing lawyer,” Janelle Orsi of longtime Shareable partner, The Sustainable Economies Law Center.

It’s good to question an innovation publicly, especially one as disruptive as sharing. Public dialog is a building block for good collective decisions. It’s also useful to understand that no innovation is either all good or bad – there are only tradeoffs. Tradeoffs mean that you gain some benefits, and you lose others. The question is if the benefits outweigh what’s lost. This is not always a cut and dried. Making this calculation is guided, whether consciously or not, by what we value as a society.

Dialog helps us understand our values, what the tradeoffs are, and what decisions are best in light of both. This is where both Anya and Jeremiah’s posts fall down. They don’t analyze the negatives of sharing in the context of tradeoffs (granted, much ink has been spilled on the positives of sharing) or frame their discussion in terms of values. And they miss one big potential negative that has yet to be aired – that Airbnb could accelerate gentrification in cities around the world.

The important question then isn’t about the negatives of the sharing economy, it’s about what we value and whether what’s gained is better than what’s lost in light of those values.

This is a big question that’s worthy of extended discussion. What I share below is only a beginning at that, but offers some important way points. After that, let's use this analytical frame to discuss the tradeoffs of Airbnb in comments.

Now on to a potential downside that Jeremiah and Anya missed, that Airbnb could accelerate gentrification. The concern stems from this basic principle — if you increase the returns of an asset, the underlying value of that asset increases. So, if you're able to earn more money from a piece of real estate through short-term rentals, then the price of that property should eventually go up too, right? And if Airbnb increases the revenue earned on hundreds of thousands of urban properties worldwide, wouldn’t this drive up the price of residential real estate in cities? And couldn't this accelerate urban gentrification, already a big problem?

Let’s use the language of tradeoffs to discuss in comments whether what’s gained by Airbnb (and short-term rentals in general) is better than what’s lost, and which stakeholders win and which lose.