Sharing Cities: Why Ownership, Governance and The Commons Matter More Than Ever - Shareable
Skip to content 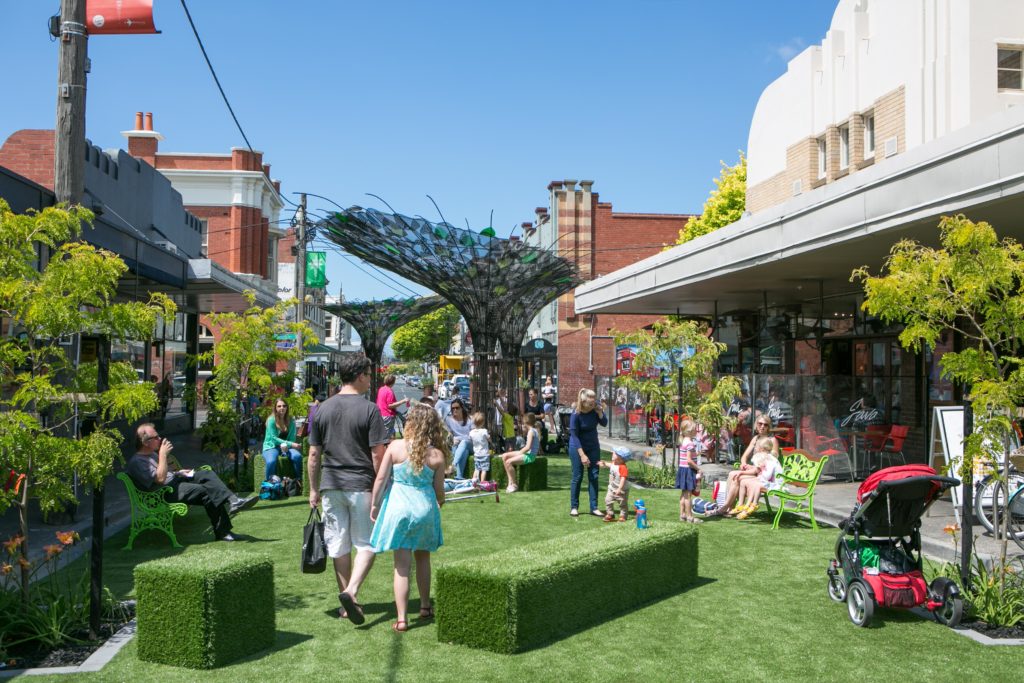 Sharing Cities have been generating a lot of attention recently thanks to the Sharing Cities Network and the announcement of Shareable's upcoming book on commons-based urban solutions for municipal and civic leaders. Interest in Australia and New Zealand is growing too as evidenced by some recent events like the Melbourne Conversations panel on Smart City Leadership that I spoke at for the launch of Melbourne Knowledge Week last year.

In a recent interview with Wallace Chapman for RadioNZ Sunday, I talked about the rise of Sharing Cities, platform cooperativism and the shift from extractive to generative forms of ownership and value creation. This led to a series of invitations from Kiwis across the country keen for me to speak on sharing cities including a warm welcome by the Mayor of Christchurch, New Zealand, a city devastated by the 2011 earthquake and going through a period of experimental urban regeneration (see Gap Filler for inspiration). 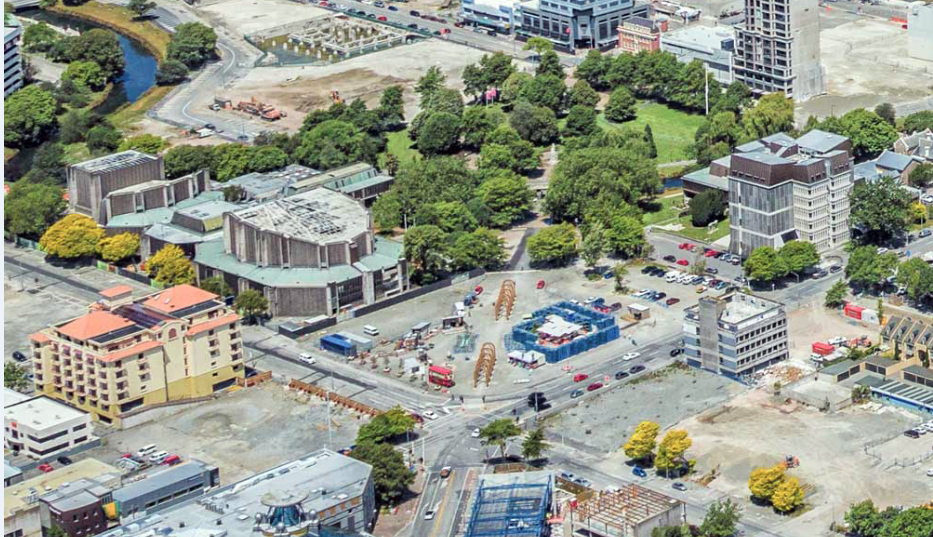 The Commons in Christchurch is located on what used to be the site of the Crowne Plaza hotel which was demolished in 2012. The site is now a hub of transitional activity and home to a number of post-quake organisations.

Widespread interest in Sharing Cities makes perfect sense. In 1800 only 3% of the world's population lived in cities. This figure has climbed to 50% today, and the global urban population is projected to reach around 70% by 2050. We are clearly living through the urban century and human civilization will either make it or break it in cities. The need to develop innovative thinking to address the climate crisis, resource constraints, inequality, and energy descent is greater now than ever.

That's why Sharing Cities is a refreshing antidote to the top-down, technologically deterministic vision of the future we so often hear about in discussions of Smart Cities and the Internet of Things – a vision dominated by sensor networks, data mining and myriad opportunities for corporate and government surveillance.

Too many cities have been quick to embrace 'smart technologies' that attempt to overlay a city-wide digital operating system. Where integrated water, energy and transportation networks track and respond to the movement of people and objects. Who wins and who loses in this scenario?

It's reminiscent of a scene from the 1969 Philip K. Dick novel Ubik where the protagonist gets into an argument with his "money gulping door" which demands payment every time he needs to enter or exit the building as his terms of service contract makes clear. 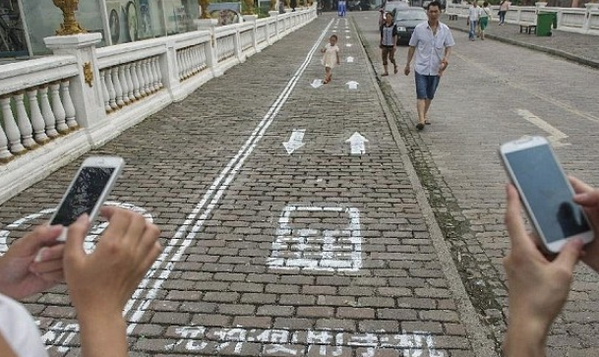 Sharing Cities on the other hand provide citizen-centric alternatives that focus on increasing the sharing capacity of existing infrastructure like public buildings and free wifi; provide access to idle or underutilised assets for ridesharing, coworking or urban agriculture; and strengthen the social fabric through deliberative decision-making like Citizen’s Juries, Participatory Budgeting and other forms of active citizenship.

Sharing Cities are an interesting hybrid between the public, private and community sectors and rely on a range of public goods and commonly owned resources to operate effectively. These include everything from the internet and road networks to open data and vacant public land. Cities are at the vanguard of the sharing movement as hubs of disruptive innovation, knowledge transfer and creative communities. Sharing Cities are about creating pathways for participation that recognise the City as Commons and give everyone in the community the opportunity to enjoy access to common goods and create new forms of shared value, knowledge, and prosperity. 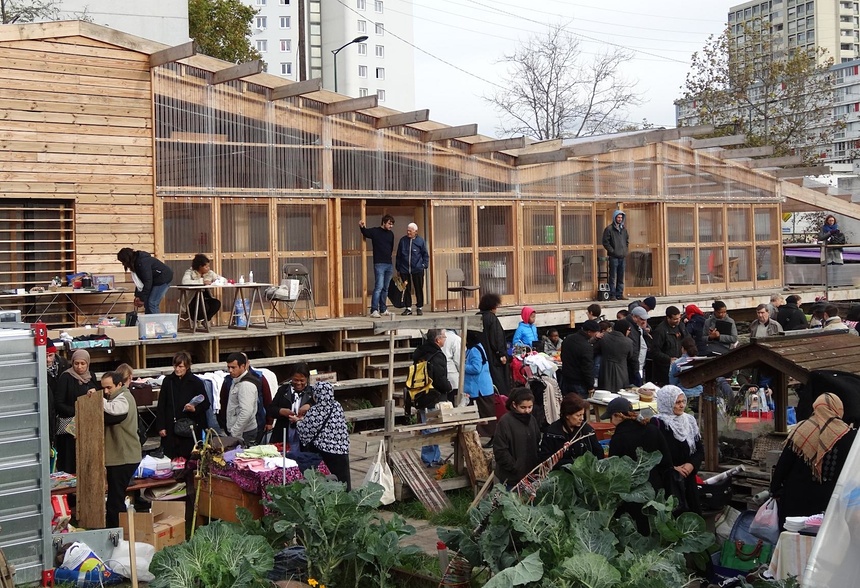 The Agrocité urban commons project in the suburbs of Paris (via The Guardian).

The time has come for cities everywhere to emulate Sharing City trailblazers like Seoul and Amsterdam who recognise that sharing builds urban resilience, economic interdependence and social cooperation. City governments can help strike a fair balance by putting citizens first, supporting platform cooperatives and protecting the public realm. Cities can design the infrastructure, services and regulations that enable sharing in all its forms and strengthen the urban commons through policies for sharing cities that support food, jobs, housing and transportation initiatives to keep and grow wealth in local communities.

Sharing Cities give everyone who wants to participate in the sharing economy the opportunity to have a fair go. Government and business must work together with citizens to develop policy solutions that make sense for people, cities and sharing platforms. Sharing Cities provide a framework to make this vision for an inclusive sharing economy a reality.​