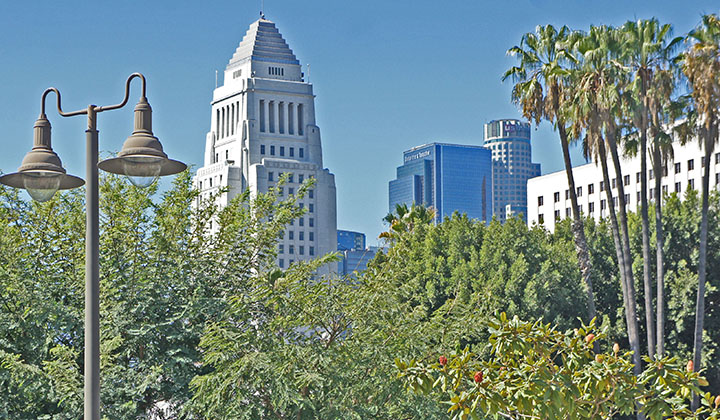 In the mid-1990s, Los Angeles faced some serious challenges: residents of the San Fernando Valley, the Harbor, and Hollywood had organized movements threatening to secede from the city. As reported by The Economist, The New York Times, The Atlantic and The City Journal, organizers believed both that they received disproportionately fewer and lower-quality services from the city, and that the L.A. city administration paid too little attention to their needs.

The city sought to address these grievances by developing a system of greater representation that could also encourage greater civic participation. The 1999 City Charter amendment introduced a legally established Neighborhood Council System and a Department of Neighborhood Empowerment to support it (Article IX, Sec.900). Secession failed at the ballot and, by 2004, the details and legal ordinances of a Neighborhood Council System were developed and implemented.

Recent evaluations, such as the Yale Law & Policy Review or the University of Southern California Urban Policy Brief have revealed the need for improvement, but have also reported some success along with recommendations that the model be replicated in other cities. In fact, as described by Participedia, this has already begun to happen in cities like Nagoya, Japan and Memphis, Tennessee.