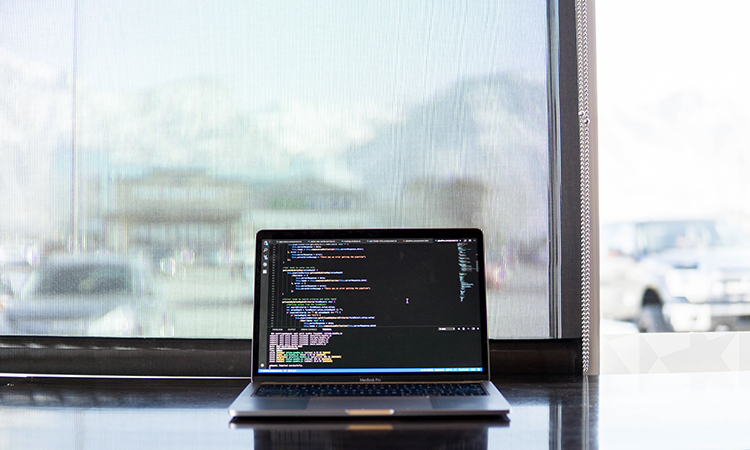 In 2003, Microsoft stopped supporting the Windows NT4 desktop operating system. As a result, Munich's city government had to migrate over 15,000 personal computers (PCs) to a new operating system. This made the disadvantages of dependence on big proprietary software providers obvious to local policy makers.

In 2004, the City Council decided to migrate its PCs to Linux, a free and open-source operating system, to achieve more independence and stimulate the local economy by using local developers for the migration. The choice for Linux was made despite the fact that Microsoft's CEO personally offered Munich a 90 percent discount on new software. The project, called LiMux, took seven years to complete and saved Munich over 11 million euros ($12.3 million). Other advantages include more flexibility in software management, better security, and a lower number of support calls.

However, not everybody is happy with the switch. A February 2017 ZDNet story reported on a proposal being drawn up by the city council to switch back to Windows, which has strong support on the council despite the fact that a large majority of recently surveyed LiMux users are satisfied.