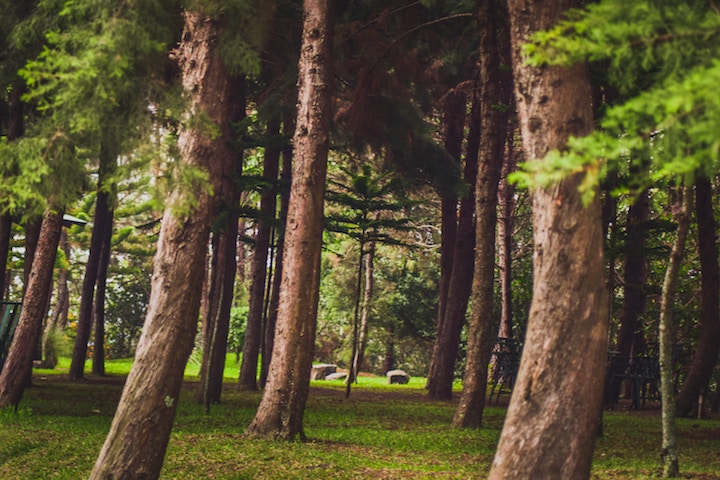 Open spaces are key to the health and vitality of cities. Walkable, safe, green spaces increase the possibilities for people to meet and nurture relationships beyond family, friends, and colleagues. But a discussion about Sharing Cities can’t focus on open spaces alone. Gentrification should be a part of that discussion. If we, promoters of Sharing Cities, do not manage to address the tension of gentrification by finding strategies to secure the livelihoods of the people who produce the urban commons and to disarm profit-maximizing interests, then the tragedy of the urban commons will only be reinforced. The way the sharing economy discourse was co-opted by profit-oriented platforms shows how quickly Sharing Cities could fall over the barrier and become just another way to reproduce existing patterns of domination.

Social capital is shaped and molded by space. This same social capital is crucial in the successful self-organization of the commons, according to the late political economist Elinor Ostrom. Thus, in places where people can mobilize social capital, decades of urban planning practices are being challenged.

Digitalization is also an opportunity: It allows people to collect and make use of data in creative ways on an unprecedented scale. This has a huge potential for the urban commons. City administrators hold large amounts of land data that is so far hard to access or use, but when it becomes open data, it can unleash bottom-up innovations.

Last but not least, we should not forget that practices that foster Sharing Cities may have actually been there for decades. Some of those practices may be seen as old-fashioned, but might prove useful today. —Adrien Labaeye

The area around Zeekoevlei lake, in South Africa, has had extremely high concentrations of threatened native plant species. This is partly because its northern bank was used as a garbage dump for many years. Then, in 2005, the city of Cape Town rezoned the area into parcels of land to be purchased by people who suffered through the Apartheid. The residents who moved in joined forces with nature conservation officials and local environmental organizations to restore the wetland. In practice, this meant residents largely left the space open and undeveloped. Some residents have actively removed invasive species, allowing a particularly threatened plant species, the fynbos, to thrive again in its natural habitat. The Bottom Road Sanctuary now has over 50,000 native plants, attracting many kinds of wildlife. It also has walkways, benches, and barbecuing spaces for nearby residents to share. —Adrien Labaeye

The city of Hamburg decided to tear down a deteriorating historical building complex in a neighborhood once known as “das Gängeviertel.” In August 2009, artists formed a collective to oppose the destruction of the 12 buildings, and advocated that they instead be repurposed as a public space for creativity. The collective succeeded in saving the Gängeviertel, and held a launch celebration. The event brought 3,000 residents of Hamburg into the space for exhibitions, film screenings, concerts, and other cultural events. The collective then transformed into a co-operative in 2010, and presented a concept plan for the complex to the local urban development authority in Hamburg. The city approved the plan and granted the co-op’s use and management of the buildings. In the six years since, several of the buildings have been renovated by the city and tens of thousands of people have visited the cultural complex. In 2012, the German UNESCO Commission celebrated the Gängeviertel initiative as a successful example of urban development that promotes cultural and social participation through the preservation of public spaces and democratic city policies. —Adrien Labaeye

A neglected plot of triangular land once lay in the city of Chisinau in Moldova. Cars regularly drove over it. Some used it to dump their garbage and construction rubble. Now, the site is a lively public space, known as the Chisinau Civic Center. The transformation was initiated by the local nongovernmental organization the Oberliht Association, and was created together with local officials as well as artists, architects, scientists, students, and community members. In the very beginning, they held a public picnic at the park as a way to invite nearby residents to get involved in the park’s restoration. The organizers then built a wooden platform in the center of the park with support of the nearby residents. This eventually led to the Civic Center becoming a play area for children, as well as a place for community gatherings, film screenings, games, exhibits, and performances. —Cat Johnson