Commons in a Taxonomy of Goods - Shareable
Skip to content 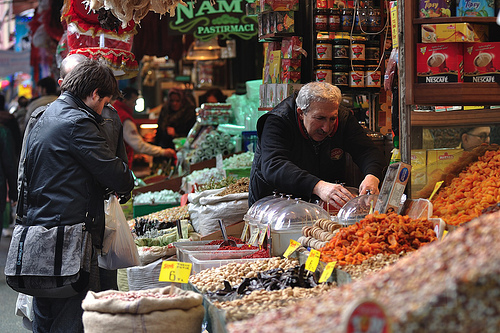 The following comes from a short but extremely useful thought piece sent to us by Stefan Meretz and Silke Helfrich that describes what a commons is relative to other types of goods. The infographic is nearly self-explanatory, though if you'd like each part of it explained in more detail, go here for the English version and here for the German version. 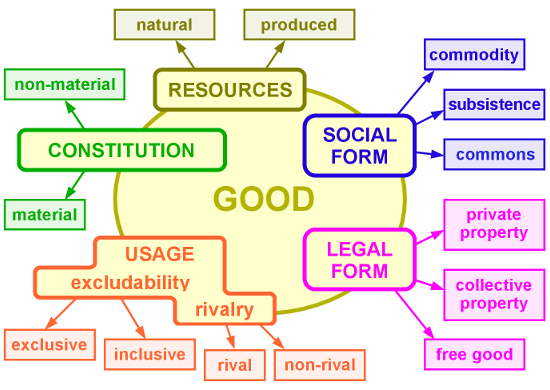 What's significant about the piece is that it puts social production in a scheme – and on the same plane – with market production. Economics has focused on markets and commodities, though with thought pieces like this and the work of Elinor Ostrom, recent winner of a Nobel Prize for her scientific study of commons, this may be changing.

One point of difference with the thought piece is the idea that commodities and commons are at odds. I would agree that in most cases they are – as when commons get overexploited to serve a commodities market – though I suspect there are cases where markets, commodities, and commons are complementary. One such possible case is described in the book Resilience Thinking. It offers the example of the Helge river delta in Sweden where a certain level of livestock grazing is positive for the entire ecosystem. In this case, the commons supports the milk and beef commodity markets and the entire ecosystem gets supported in return by an optimal level of grazing.

Any other examples where commons and commodity markets might be complementary?  Or have another perspective?  Would love to hear your comments.