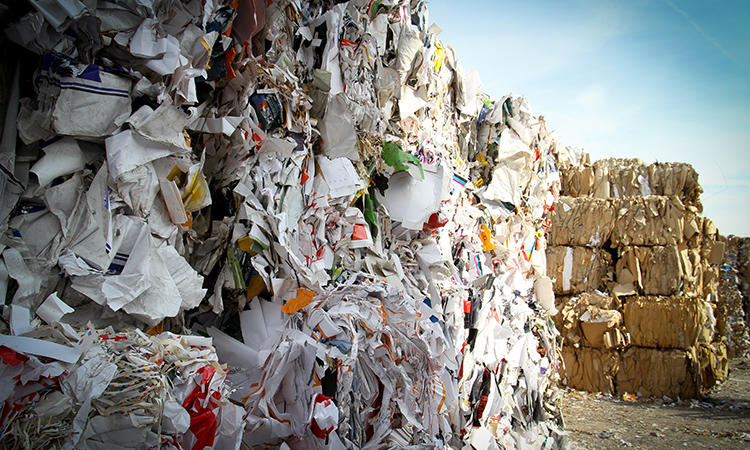 The city council of Capannori, in Italy, adopted its zero-waste strategy in 2007. The first article sets out the ambitious goals: achieve a recycling rate of 75 percent by 2011 and zero waste by 2020. Using what experts call the “waste hierarchy,” Capannori’s policy makers identified 11 high-impact tactics to reduce waste. The strategy includes everything from a door-to door waste collection scheme to a “pay-as-you-throw” waste tariff. Two of the more innovative tactics include tax incentives for small retailers who sell products loose or on tap (food and liquids), and the operation of a municipal reuse center.

At the reuse center, slightly damaged clothes, electronic devices, toys, footwear, and more are repaired and then donated to people in need or sold at low prices. The center has also held free classes on upcycling techniques, from sewing to woodwork, since 2014. The results have been dramatic. According to a case study on Zero Waste Europe’s website, the city reduced waste by 39 percent between 2004 and 2012, achieved an 82 percent recycling rate in 2013, and now hundreds of cities are following its example. As planned, most of the gains in waste reduction came from focusing on tactics high on the waste hierarchy, like prevention and reuse, rather than recycling — which is low on the hierarchy.