But Anyway, a Rap about Gentrification that Resonates - Shareable
Skip to content 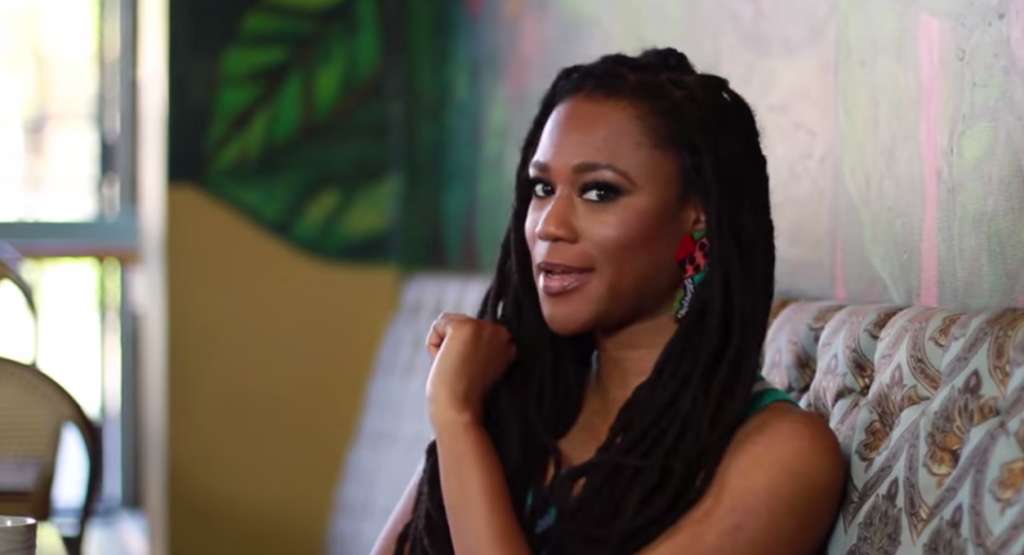 I recommend But Anyway, a new song about gentrification by Washington DC-based lawyer and rapper Tarica June. It hits a nerve.

I haven't watched my hometown disappear like her. That's because as a Navy brat, I've never had a hometown. That's probably why the song resonates. That plus watching as half of my friends and much of what I loved about San Francisco disappear over the last five years due to gentrification.

Not having a place to call your own, losing your home, or watching friends lose theirs is painful to say the least. Combined, they create a deep sense of dispossession not to mention loneliness. Morever, these feelings are becoming nearly universal as gentrification (and homelessness) accelerates in cities around the world. NPR reports that the artist has been contacted by people from Oakland, Detroit, and Austin, all experiencing rapid gentrification.

NPR calls the song a love letter from Tarica to her hometown. That's playing nice. I think it's a dirge, though an upbeat one that expresses love for what's lost. Judge for yourself. Play the video below.

And while trying to feel at home with your dispossession — a necessary skill of modernity — you can also take action. Check out Shareable's 11 solutions for affordable housing in cities.