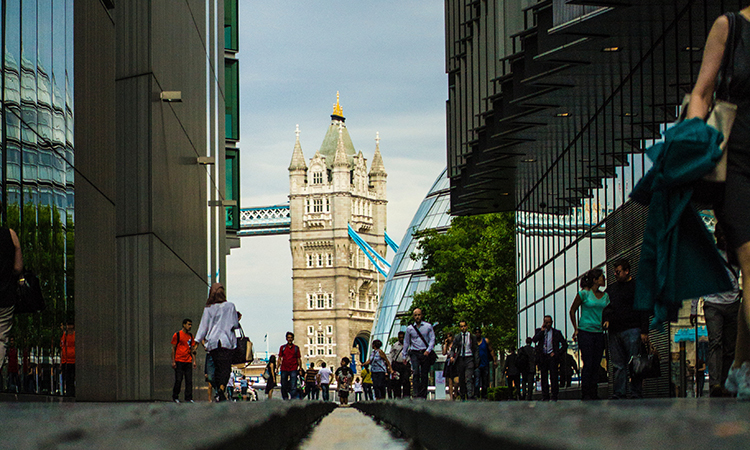 The London Mayor's Office has teamed up with the U.K.-based civic crowdfunding service Spacehive to support community driven initiatives throughout the city.

Local groups placing projects on the platform can apply for a pledge from the Mayor of up to £20,000 ($25,960). The "Regeneration" office (which belongs to the Greater London Authority) uses several criteria to judge the projects. Their endorsement not only gives a direct financial boost, but also makes the projects more visible and credible for other potential donors, thus attracting more and bigger donations. The city government assists in other ways as well, such as setting up meetings with key stakeholders and helping project initiators to find good consultants to maximize impact and to support delivery. The goal is to innovate with a limited amount of money, empower people to participate in developing the city, and promote citizen power and new forms of engagement.

According to the city of London's website, 57 projects have been supported in the first three rounds; with £800,000 ($1.03 million) worth of pledges made by the Mayor, leveraging more than £900,000 ($1.16 million) of crowdfunding match from more than 6,000 backers. Campaigns backed by the Mayor had a 95 percent success rate, compared to a 47 percent average success rate for those that did not get such support.