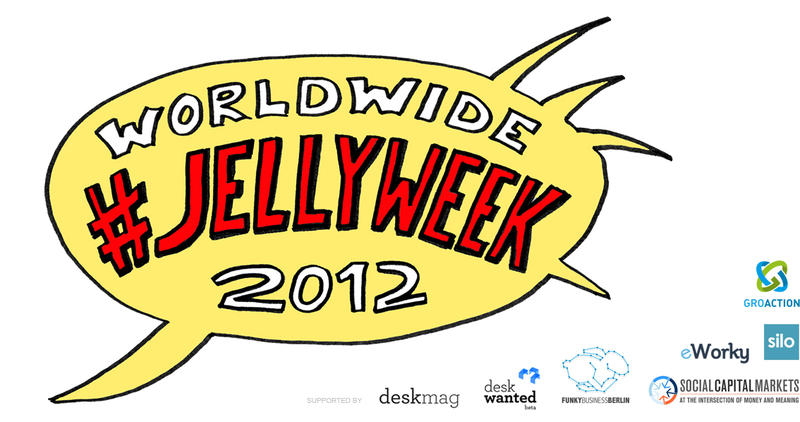 Are you interested in coworking, but still not sure if you're ready to join a permanent space? There's an event for that.

Next week, from January 16 – 22, mobile workers, freelancers, and remote employees around the world will come together during an event called Worldwide Jellyweek.

Contrary to what the name might have you believe, Jellyweek isn't a time for sharing preserves or other toast toppings (although there are sometimes snacks).

As Judy Heminsley so aptly put it, "A Jelly is a casual event, where freelancers, home workers and people running small businesses meet up in order to get out of their normal space, meet some new people and work together in a social environment. Jelly is a mixture of work, chat, comparing of ideas, passing on tips and help and maybe sometimes collaboration on the birth of a new project."

Basically, a Jelly is collaborative work event that falls somewhere between pop-up coworking and a permanent coworking space. Jellies can happen on a regular basis, but the time, place, and set of attendees often changes. And it's free. 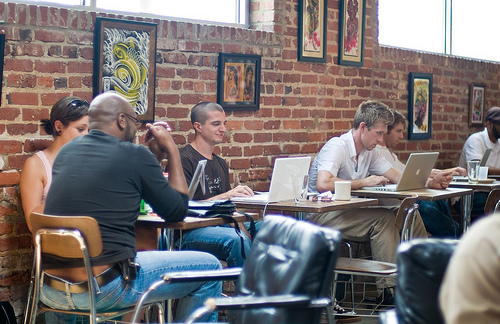 This will be the first time Jellyweek happens on a global scale. The last Jellyweek happened in 2010 and was attended by mobile workers from 38 cities in 14 European countries (plus special guest Tokyo!). The week-long event allowed the European coworking community to grow connections, visibility, public attention, self-consciousness and identity… and this year, the rest of the world will get in on the action.

"The upcoming first worldwide Jellyweek will proceed to the next step," states European organizer Anni Roolf. "The Jellyweek event format is the perfect addition to a traditional conference, where the important players of a community are gathering. Bringing together all important people of a complex, global community in a central spot is nearly impossible. A decentralized Jellyweek is able to include this complexity in a bigger variety. It's thereby the conference of the future."

As this Google map shows, Jellyweek events are planned for every continent except Antarctica. As of January 11th, 159 hosts in 33 countries are participating. If you want to see why everyone's so excited about collaborative work, think about organizing a Jelly event of your own! 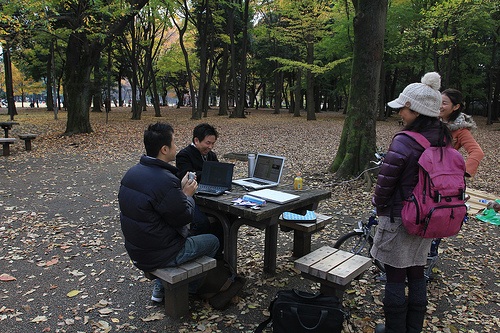 All it takes to participate in Worldwide Jellyweek is a laptop, an internet connection, and a group of location-independent professionals. Roolf reports that previous Jelly locations have included public spaces, coffee houses, offices, living rooms, boats, coworking spaces, and even retail stores.

"The jellies will connect via skype chat, Google hangout etc. We are looking forward to what emerges from our experiences, skills and collective intelligence. We're sure that there are some projects to be crowdsourced, some experiences and wisdom to be exchanged," states the official Jellyweek Tumblr.

Want help organizing a Jelly in your town? Check out "How To Jelly: A Guide To Casual Coworking."

Whether you attend a Jellyweek event or not, keep up with all the action online by following @jelly_world and #jellyweek on Twitter, liking Jellyweek 2012 on Facebook, and reading the updates at www.jellyweek.org.