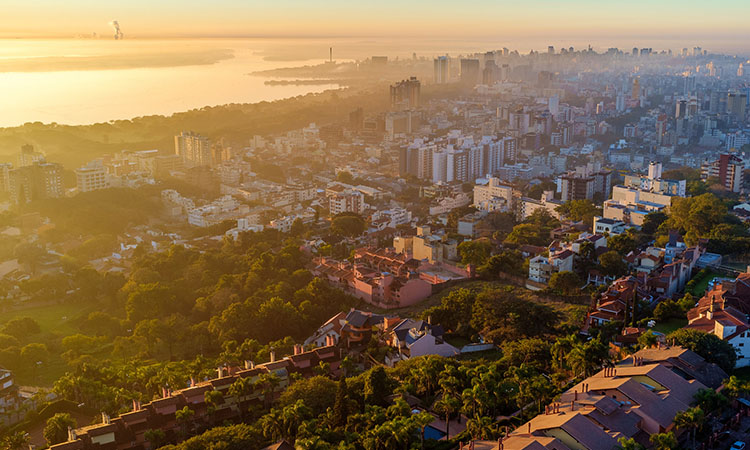 The World Resources Institute (WRI), a global research nonprofit organization based in Washington, D.C., has released a case study on the suspension of participatory budgeting in Porto Alegre, Brazil.

The example is noteworthy because Porto Alegre was the birthplace of participatory budgeting — a process in which residents of a city gather to discuss, debate, and ultimately decide to fund city projects — in 1989. While the details vary from city to city, what started there has become a global movement, with WRI estimating that currently more than 2,700 governments around the world have adopted some form of participatory budgeting.

"Porto Alegre was really important for us as one of the case studies to show something that isn't necessarily a physical project, but a policy process improvement can actually lead to transformational change," says Robin King, director of knowledge capture and collaboration at WRI's Ross Center for Sustainable Cities.

The case study found that participatory budgeting had a positive impact in Porto Alegre in reducing inequality and increasing access to city services. However, over time, political support for the process declined, and when a new political party, the center-right Brazilian Social Democracy Party, took control of the city, they decided to suspend the process for two years. WRI gives recommendations on how cities can design participatory budgeting to avoid the political pitfalls that stymied the program in Porto Alegre.

This is part of WRI's Towards and More Equal City project, which will encompass a series of case studies, reports, and data analysis aimed at helping cities deal with modern urban challenges.

"The idea was to look at [several] cities in depth that people thought have transformed themselves in one way or another, and look at what the key element or project was, and how the benefits spilled into other areas in the city sectorally as well as geographically," says King.

One of the reasons WRI chose Porto Alegre as a case study was because the challenges facing participatory budgeting in the city are well-known within Brazil, but the details are lesser known outside the country.

"The whole community of participatory budgeting is very much aligned and connected, and [this report] brings attention to a problem in Porto Alegre which has not been talked about much outside of Brazil," says Daniely Votto, a former city official in Porto Alegre, now with WRI Brazil, adding that the report could prove useful for other cities designing or running similar programs.

"We'll see different flavors of participatory budgeting under different governance and legal structures," says King. "That can, hopefully, feed back and help revive it in Brazil in the future."

Header image by Felipe Valduga on Flickr (CC BY 2.0)