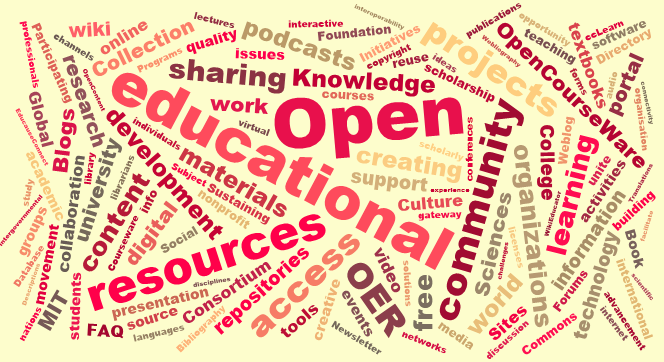 Based on the premise that everyone in the world deserves a quality education, a long-emerging movement called Open Educational Resources (OER) is being pushed further along recently by Creative Commons, the U.S. Department of Education, and the Open Society Foundation. As a step toward spreading the OER gospel, the trifecta launched a "Why Open Education Matters" video competition back in March. The contest's winners were recently chosen from more than 60 qualifying entries by judges that included James Franco, Davis Guggenheim, Nina Paley, Liz Dwyer, Angela Lin, Mark Surman, and Anya Kamenetz, along with the public. Like the OER materials themselves, the videos are all available via Creative Commons license to be distributed, remixed, and modified.

To learn more about or participate in OER: