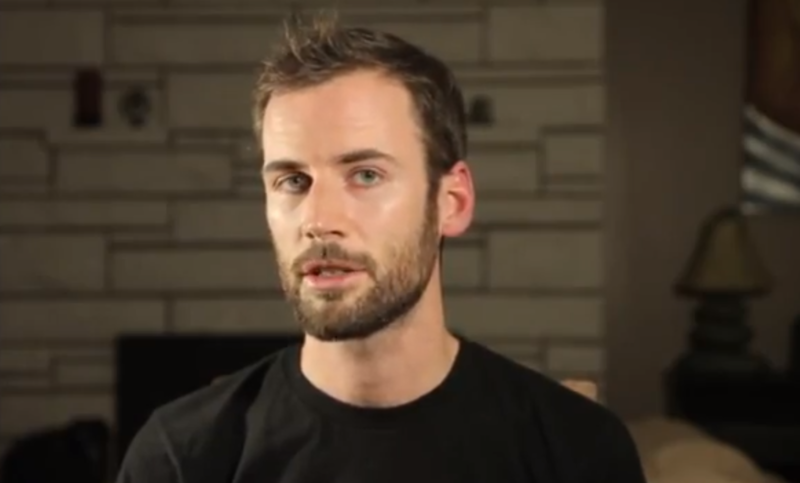 Vancouver-based filmmaker Ian MacKenzie is offering two crowdfunding workshops in San Francisco in early November. Ian is the director of One Week Job, about college grad Sean Aiken who didn’t know what to do for a career. Rather than take the first job that came along, Sean set out to work 52 jobs in 52 weeks. Ian also produced the upcoming documentary Occupy Love, about the revolutions around the world.

Occupy Love crowdfunded over $80,000 through Kickstarter and IndieGoGo. As Ian has written about on Shareable, he believes that crowdfunding is an immensely powerful tool and repesents one of the key pillars of our emerging social and economic paradigm. Details about the two workshops are listed below the video.

Crowdfunding Strategy 101, on Monday, November 5, is a general workshop for anyone interested in crowdfunding. The workshop will cover:

Shooting the Expert Pitch, on Sunday, November 4, is geared specifically for filmmakers. It will cover: