This Week in Sharing: Ideas, Ideas, and More Ideas - Shareable
Skip to content 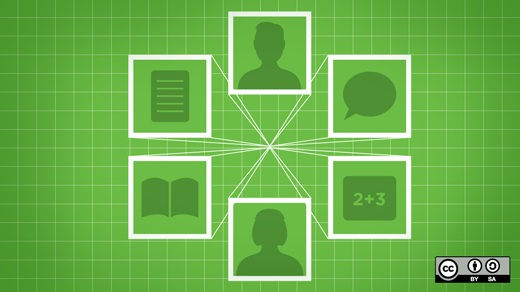 Ideas over resources: "[David] Brooks and [Joel] Kotkin's obsession with resource-driven growth is at odds with the broad consensus among scholars of economic development who document that it is not resources but knowledge, and ideas that power advanced economic growth. In fact, economists believe that many resource-rich economies suffer from the 'resource curse.' Large endowments of natural resources and of extractive industries can, according to this view, pose a powerful barrier to knowledge accumulation, educational excellence, and advanced economic development. Last year, another of Brooks's New York Times colleagues, Thomas Friedman, seized upon the findings of a major Organisation for Economic Co-operation and Development report to make exactly this point."

Farming for all: "Aquaponics is a method of combined fish and vegetable farming that requires no soil. The farmer cultivates freshwater fish (aquaculture) and plants (hydroponics) in a recirculating water system that exchanges nutrients between the two. Wastewater from the fish serves as organic fertilizer for the plants, while the plants clean the water of fish feces and urine. The net result: a 90 percent reduction in freshwater use compared with conventional fish farming, and a significant reduction in added nutrients such as fossil fertilizers. The system can be run without pesticides and, because the fish environment is spacious and clean, without antibiotics." 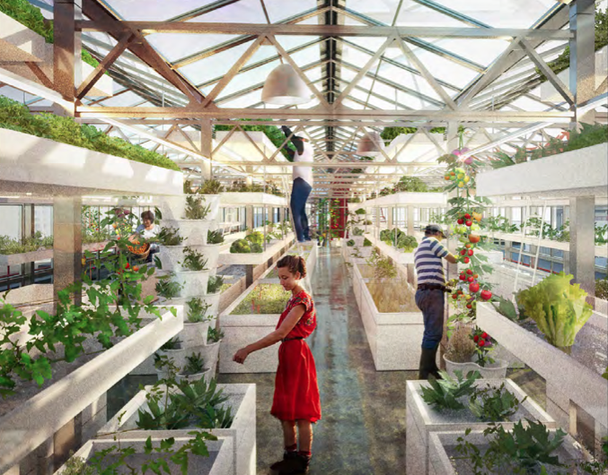 Urbanism gone wrong: "…as ubiquitous as entertainment districts have become, Nathaniel M. Hood at Strong Towns writes that they are generally terrible places to be the other five days of the week. He saw it first hand on a recent visit to Omaha, Nebraska: 'There is a problem with Omaha’s best urban neighborhood: it’s loud, drunk and single-use. Correction. That’s only on Friday and Saturday night. The problem with Omaha’s best urban neighborhood: it’s silent, empty and single-use.'"

Bikes into business: "How would you make the case to Congress to fund bike infrastructure? That was the question Streetfilms posed to attendees at this year's National Bike Summit. Here's a look at what they told us."

Open source math: "The United Nations Education, Science and Culture Organization headquarters in Paris recently hosted the launch of IMAGINARY, a new platform for collaborative mathematics and maths art, or open mathematics. The launch was part of the Mathematics of Planet Earth Day and the opening of the first international crowdsourced science, open source exhibition hosted by the platform: Mathematics of Planet Earth."

Open tech teaching: "The opportunities that open source presents to education and academics is growing each day. … How do we make it easier to get an entire toolset into the hands of school systems, teachers, and students? How can we really move the needle and present a revolutionary open source operating system designed for kids and education? … Ubermix is a Linux distribution built by educators, for educators, and for students, 'with an eye towards student and teacher empowerment.' That's why the 'desktop' looks like a mobile phone. And it comes pre-installed with tons of open source applications that are geared toward education and creativity."