This Week in Sharing: Hacking a Better Food System - Shareable
Skip to content 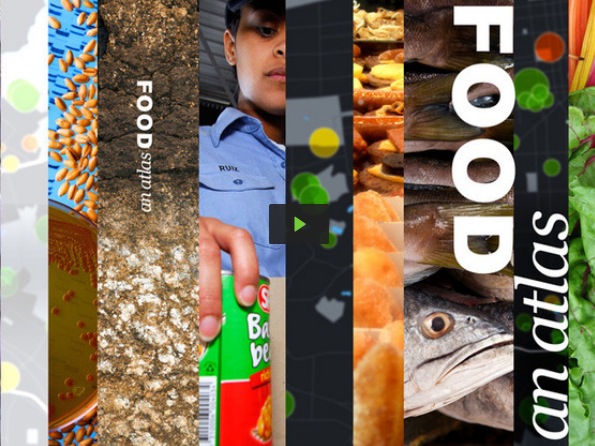 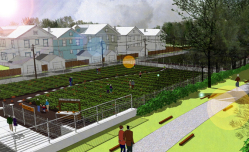 It was a big week for folks looking for healthier, and more sustainable and equitable, approaches to growing and distributing food. Last weekend, New York City was host to Farm Hack NYC, a two day idea hack bringing together urban agriculture enthusiasts from across the city. From Chicago comes news that city planners are set to approve a proposal to transform the blighted Black Belt area on the city's South Side into the largest urban farm district in the nation. This news coincides with "Food: An Atlas", a new Kickstarter project from UC Berkeley professor Darin Jensen, cartographer Molly Roy, and the larger guerrilla cartography community. The maps released to date, some reproduced at the Atlantic Cities, visualize the socioeconomic divisions separating those who have access to fresh and healthy food from those who do not. 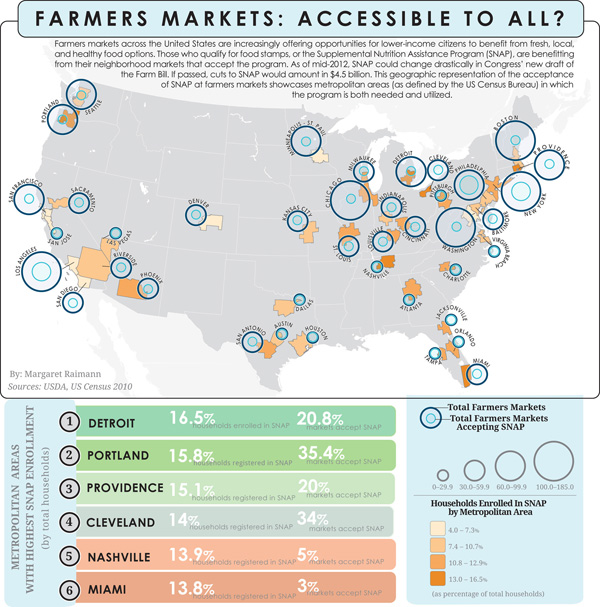 Co-ops aren't only the domain of hip urbanites and long-haired do-gooders. In rural areas, the co-op model can be a key driver of economic revitalization. This week the Democracy at Work Network (DAWN), a project of the U.S. Federation of Worker Cooperatives, announced the Rural Technical Assistance Program. Funded in part with a grant from the USDA, DAWN will provide an assortment of assistance services to small-town co-ops, including feasibility studies, strategic planning, financial training, and more.

The challenges we face are prodigious and well-documented, the proposed solutions many. How To Fix The World, a compelling new transmedia project by Umair Haque and Jimmy Greer, makes an ambitious claim, but many of its prescriptions are well-considered and will be familiar to Shareable readers. Using data visualization, comic strips, and the text of a forthcoming book, How To Fix The World lays out a blueprint for societal and economic change using principles such as peer-to-peer leadership, direct democracy, and social equity.

The bike sharing revolution is well underway in cities around the world. One of its most fascinating aspects for urbanists and data geeks is the amount of information that can be gleaned from the usage of GPS-enabled bike share systems. A new series of visualizations by urban planning student Chris Wong maps five days of bike share usage in Boston, revealing real insight on how cyclists navigate the city's thoroughfares, as well as sparking a debate about the safety and sensibility of the presumably-intoxicated rides undertaken after 3 a.m.