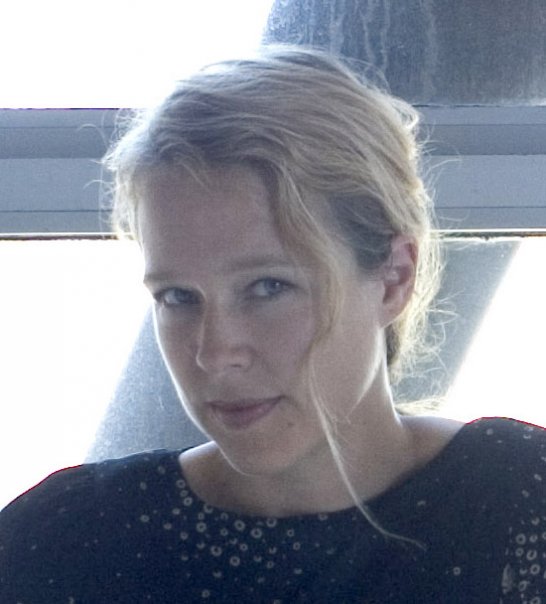 This Q&A originally appeared on the website of the Pepsi Refresh Project.

The dictionary may narrowly define “commune” as just a community that shares resources, but for Stephanie Smith, a Harvard-trained entrepreneur and designer, the commune “seems like the answer to everything.” A few years ago, inspired by work she was doing in Los Angeles neighborhoods to help people introduce resource-sharing into their lives, Stephanie Smith started Cul de Sac Communes. That idea morphed into We Commune, a technology platform that provides communities with the tools they need to share resources and build deeper, smarter forms of community. But this isn’t about daisies and patchouli oil: Smith has taken the term back from the hippies who, she says, “co-opted a great idea” to create something totally of the 21st century.

AA: Explain the idea of the Third Economy.

SS: The Third Economy is a group-based resource-sharing economy. I coined the term in order to give shape to the informal exchanges that are beginning to happen as a result of the failures of the first (cash) and second (credit) economies. Economies are constructs (Visa created/implemented the credit economy with the help of Madison Avenue ‘Mad Men’ about 50 years ago).

I think it’s time to work together to build a new one; one with a different set of underlying values that are more in tune with our times, and one that is built from the bottom up by people who have intimate knowledge of, and experience with, the needs and desires of their local communities.

Allison Arieff: I think it’s so important to develop online strategies that extend to offline. Tell us about the tools you’re creating, and how they might start to take shape on the street.

Stephanie Smith: The first tools we’ll launch over the next six months or so include a Facebook app that helps users post and manage a "share," barter or group barter (i.e., a dog walking club or childcare co-op), and a digital bulletin board tool that people working in cafes and co-working environments can use to post real-time resource-sharing opportunities.

A third tool we’re working on is a surplus re-allocation tool designed for urban districts that allows anyone to create a free shelf, box, table, or room, and add it to a map so that others can find and use it; they can take something, leave something, or both.

AA: There’s a lot of this share/trade/barter stuff happening now, especially in more progressive cities like Portland and San Francisco. Is there hope for this sort of momentum elsewhere?

SS: I’m always excited when progressive people in urban centers pioneer new approaches. We’re watching, participating and learning from many of these pioneers, especially on the west coast. What’s interesting about the Third Economy, however, is that it’s happening informally across America, in cities, suburbs and rural areas, as people confront our new economic reality. For instance, the numerous childcare co-ops and wholesale buying clubs that are started by average folks every day to get some of their economic needs met in a group format.

The best way to build on this momentum, both among pioneers in progressive urban centers, and by average people across America, is to make these informal resource-sharing behaviors one notch more formal. Give them a name – Third Economy, and let people know that when they share resources as a group in order to save money and build deeper community, they’re actually participating in a structured, economic system that has value and meaning.