The Park in My Neighborhood - Shareable
Skip to content 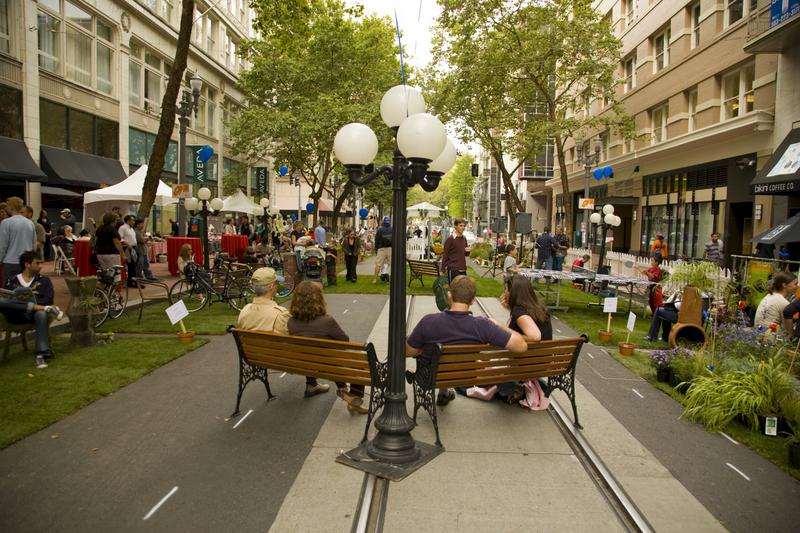 by Nidhi Gulati and Scott Shafer

Since ancient times, parks have been places where people gather for a great variety of reasons, and are iconic elements in the development of signature cities. Parks and playgrounds also make a significant appearance on the list of places that people have fond memories: places where they first met an old friend, played a legendary game of catch, played a prank on someone, fell in love, and the list goes on.

Most park activities and uses are categorized under recreation and leisure, and are therefore “optional,” Jan Gehl, urban designer and proponent of pedestrian and bike friendly cities, says in his book “Life Between Buildings.” Because they are optional, they are prone to be skipped when it becomes inconvenient to include them in our daily lives. As the United States progressed in the early 20th Century, land was divided and connected by ribbons of roadways; life became highly compartmentalized for the middle-class American.

Each activity and its host location became a destination in itself. This destination status doesn’t help the optional nature of routine leisure and socialization and the places that allow them — third places — as urban sociologist Ray Oldenburg calls spaces that are not home or work. However, the decline in importance of third places is not universal, and the human desire to socialize and congregate is bound to show itself when the right opportunities exist in the built environment. 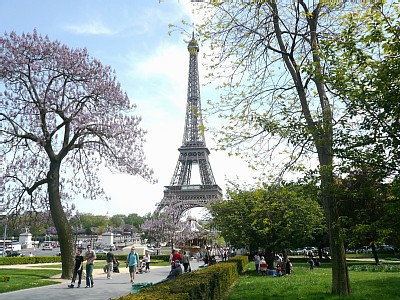 In times of economic crises, each development or proposal needs hefty backing by surveys, use data, market analysis, and funding strategies. It is for these reasons that existing opportunities, retrofits, incremental solutions, and short-term pilot projects famously known as Tactical Urbanism, Guerilla Urbanism, or DIY Urbanism have made heads turn. While on the look-out for such opportunities and low investment or risk alternatives for creating newer prospects for socialization, I came upon the Park, Recreation, Open Space and Greenway Guidelines by NRPA, which notes the benefits of parks: “The purpose of parks was not solely to cater to leisure, but to provide a “natural” setting in the community to achieve larger social goals.” Of course they are meant to achieve larger social goals, but the real question is, do they?

Neighborhood parks, more so than their larger counterparts in the park system, are available amenities (spaces pre-labeled or zoned as public open space) in almost all cities in the US. In instances where they do not act as social foci, they still remain ready opportunities to be transformed into Places. The reasons we believe they are place-making opportunities are, for one, the sheer count in our urban fabric. Some guidelines recommend that subdivisions and neighborhoods have a neighborhood park or a “pocket park” every quarter to half mile. Another reason for this is that a majority of neighborhood parks are five to 10 acres in size, and walkable distance from one end to the other. The guidelines also suggest that each park host a variety of informal activities (unlike recreational centers), and should serve as the foundational building blocks of the urban park system. 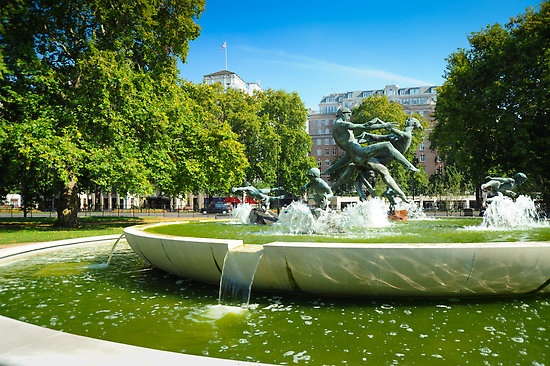 Journalist and activist Jane Jacobs certainly recognized Neighborhood Parks as places with social benefits in her book “Death and Life of Great American Cities”; but she also pointed out that, just because they are meant to provide those benefits doesn’t mean all parks do a good job. The world is full of very heavily used parks to completely unused ones, or worse still–those suffering from undesirable use or users. As a people watcher, Jacobs notes in the same book that the way a park is designed and located within the neighborhood has major influence on how it is used or abused. Her list of characteristics of successful parks includes intricacy, centering, sun, and enclosure. None of these desirable elements is surprising, but we also have to look at these through the eyes of a tactician. Changes can be made to parks without involving permanent infrastructure or fancy fixtures. What we do need is a million “zealous nuts,” as Fred Kent of Project for Public Spaces points out in his approach to creating places of meaning, and a list of elements and ideas that consider human need and comfort. With this in mind, we observed people in 18 parks in our city, College Station, Texas (including one dog park in particular), to find elements of design and non-design that make them conducive to lingering, gathering, and socialization.

Location: This idea combines centering and enclosure on Jane Jacobs’ list. To be marketed as a destination in the very limited 24-hour day in our busy lives, the park needs to sell itself; just like any business that needs customers, location becomes vital to its sustenance. A central location, undamaged, untouched, or intersected by a major thoroughfare makes parks more inviting to walkers, bikers, and drivers. Location is the constraint that most tacticians face, in which case they must strive for centering (visual) and ease of access. Tearing down the highway, like San Francisco did, and adding a new sidewalk that leads to the park–or painting stripes on the road–can be creative ways to open up a park’s usage. 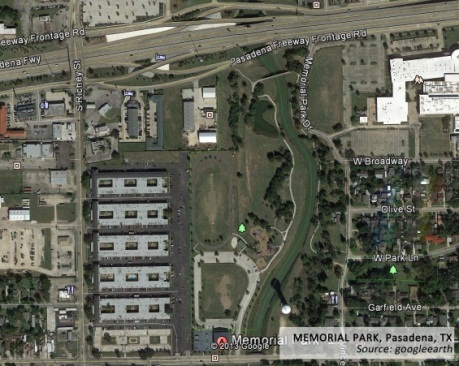 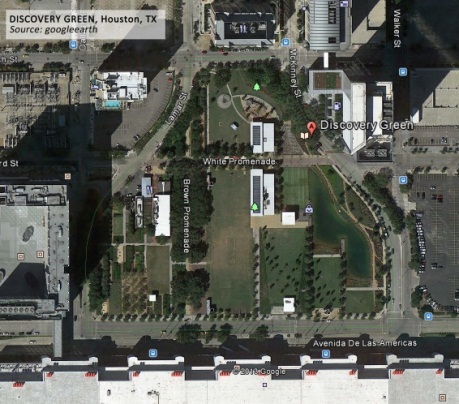 Memorial Park next to a freeway in Pasadena, Texas (top) and the walkable Discovery Green in Houston, Texas (bottom). (Photos: Google Earth)

Link It: Put it along a path and people will linger. When parks are on the way to something else, a more prominent destination or a necessary one, they become receptacles of spillover activity. A rest stop on the way, given the public nature of these facilities, is easily done when the opportunity exists. Trees and enticing benches slow down passersby, which make for exciting people-watching in busier cities with heavier foot traffic. 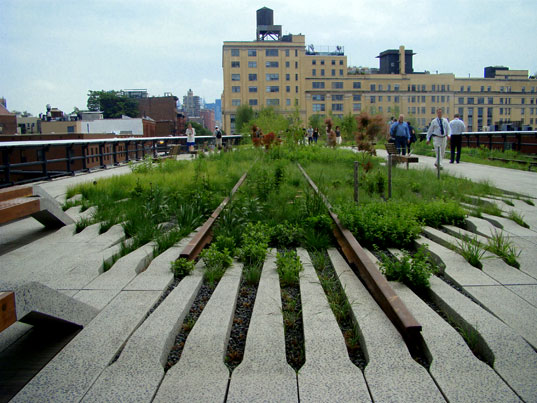 Prospect and Refuge: People like opportunities to view things, to be aware and to see without being seen. Gently sloped bowl-shaped areas contain visually stimulating activity, but create a mild enclosure, which is inviting to people. American urbanist and people-watcher William Whyte details this in his study of small urban spaces in New York City by indicating that people stay away from settings that provoke feeling trapped. Re-create a bowl-shaped storm water detention facility or lawn into a DIY park–easy to look into and easy to exit. 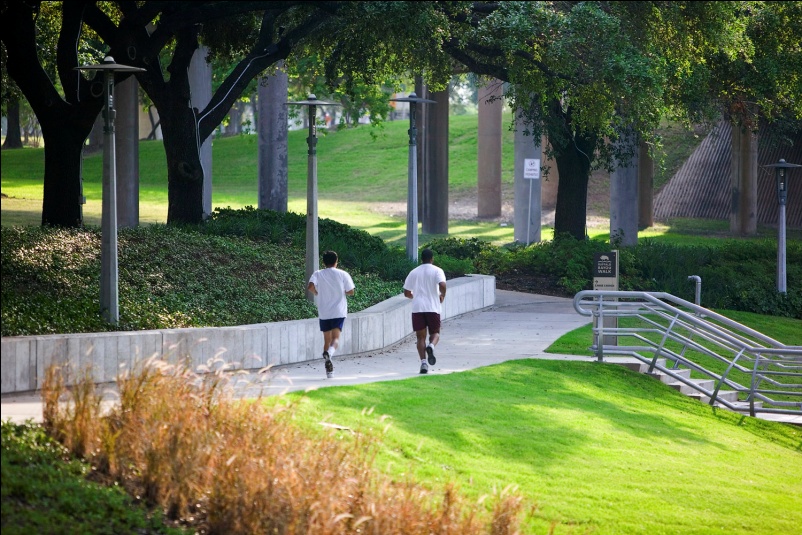 The trails in Buffalo Bayou Promenade in Houston, Texas–a combination of prospect and refuge. (Photo: archidose.org)

Take the Fence Down: Open the park to the public. This strategy changed the fate of Bryant Park. The fence should be the first thing to go unless absolutely essential, like if a section is reserved for dogs. Even though it may not be opaque, the idea of having to walk an extra quarter mile just to find the gate is more effort than most want to put into the optional activity. Open it up. The fence keeps the bad people away is a myth; those who are bad will find ways to get in, regardless. 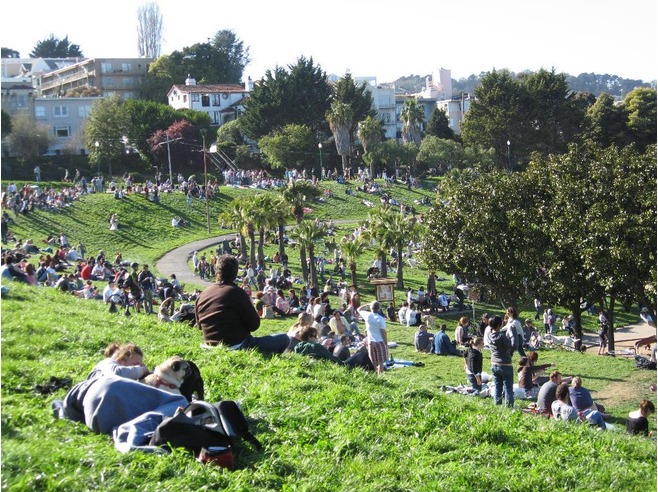 Dolores Park in San Francisco, California, is open to the public. (Photo: members.virtualtourist.com)

Edges and Safety: In his recent masterpiece “Walkable City,” urbanist Jeff Speck hits the nail on the head by writing that “Public spaces are only as good as their edges.” The edge is similar to a fence or a wall, but has a subtler boundary, like a low-rise mound, row of trees, or a simple strip of grass between the street and the space. It is a psychological edge that counts more towards perceived safety–a mere change in surface has equally strong capabilities as a wall or a creek, based on what purpose it fulfills. In one of the parks we looked at, people enjoyed sitting in groups on a concrete drain channel at the foot of a fence next to the edge of the trail. 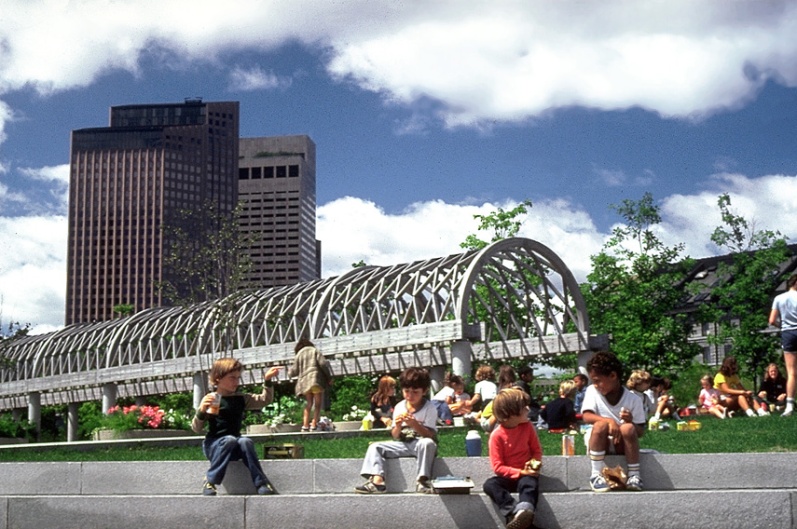 Varieties of seating and edges are at the Boston Waterfront. (Photo: sasaki.com)

Trim the Tall Shrubs: Despite how pretty the foliage may be and how colorful the flowers are, tall dense vegetation can be detrimental to the life of the public realm it boarders. It operates like a solid wall that blocks views into and out of the area, and discourages use. People sometimes fear criminal activity that may be concealed from the life on the street outside. Tall trees are great, small shrubs and flower beds are perfect; skip the middle ground. 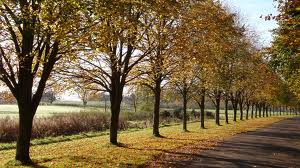 Inducers: The more reasons people have to visit a place, the more likely they are to fit it into their lives. Additionally, the more types of people the space caters to, the more potential it has. To make public spaces more attractive to people, give them a reason to be there. Maybe children have lots to enjoy there, or the dog needs a walk, or there is a place to play and practice music. Having things in common forms the basis for most relationships during a person’s lifetime, so when people with similar purposes or motives come together, the chances of them socializing improve significantly. We call this idea induced socialization. 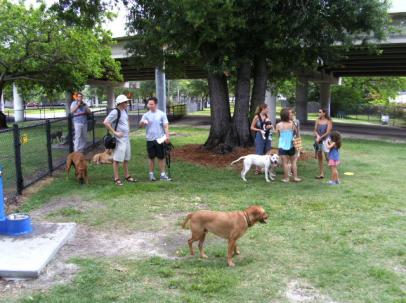 Dogs act as an inducer of socialization among owners at historic Kenwood Dog Park in St. Petersburg, Florida. (Photo: historickenwood.org)

The Understated Space: Let human instinct shape the activity, rather than the space. Sometimes it is the under-design that brings more people back than the over-design. People like choices and the option to do different things in the same space to break up the monotony; hence, every neighborhood park should have under-developed areas in addition to the things that the designers deem worthy of being placed there. The intricacy and the lack of it are both influential in the social life of parks. 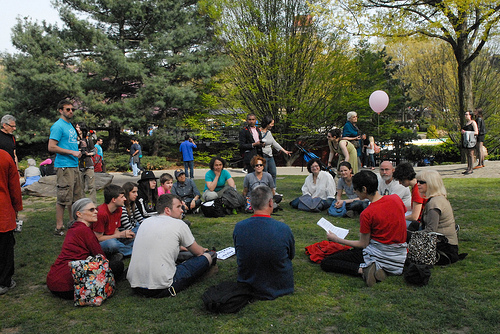 Keep it Clean: Nothing beats cleanliness in public spaces, and the notion that someone cares is paramount. Maintenance and upkeep are the two most important aspects of sustainable landscapes. City parks departments don’t get enough funding to redesign these facilities very often, so the cleaner it is, the better for sustained use. Also, the simpler the design, the easier it is to maintain. It is the usability that keeps them relevant, and there is usually no shortage of community volunteers to assist with clean-up efforts.

These ideas are a small contribution to the list of solutions for retrofitting, renovating, and rebuilding parks into the social foci they deserve to be. Please feel free to share your thoughts with us.

Nidhi Gulati is an accomplished non-profit professional, and trained urban researcher with a specialization in public space design and civic engagement. Her portfolio includes urban advocacy, placemaking, design consultancy and

Nidhi Gulati is an accomplished non-profit professional, and trained urban researcher with a specialization in public space design and civic engagement. Her portfolio includes urban advocacy, placemaking, design consultancy and education projects spread across 12 American States and 5 countries, as well as numerous speaking engagements. She takes a special interest in initiatives serving the most vulnerable populations in a community - children, low-income women, and older adults. She is a born and raised Indian with higher than usual appreciation for trains, love for walking as a mode of transportation, and a deep sensitivity towards issues of gender and race and their manifestation in the built environment.

Things I share: How to make your cities and towns more livable for future generations.