The Library of Things: 8 Spaces Changing How We Think About Stuff - Shareable
Skip to content 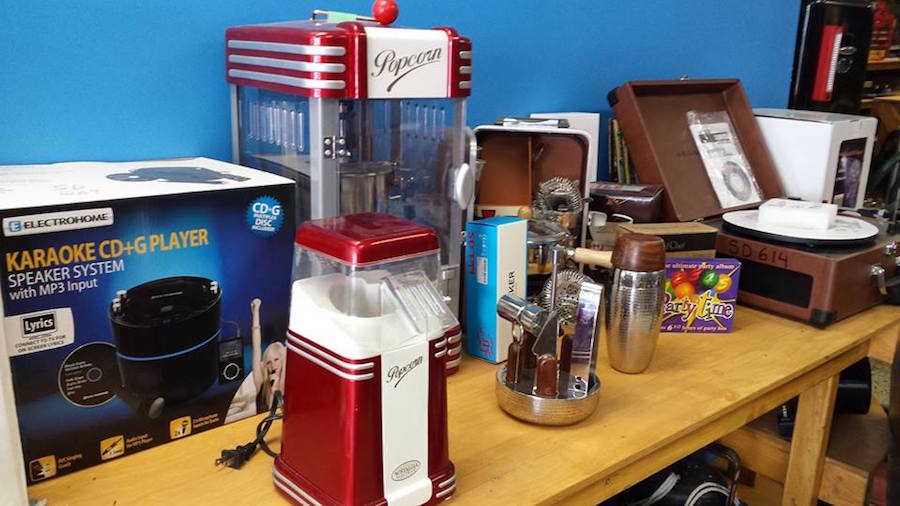 The Library of Things movement is emerging in communities around the world. These spaces give people access to a huge spectrum of items, from board games, party supplies and tennis rackets to saws, kitchen appliances, turntables, clothing and tents, without the burden of ownership.

Specialty libraries, which lend out a specific type of good, have pointed the way for the Library of Things movement and proven the model to be successful. The tool library movement has seen incredible growth in recent years; toy lending libraries, both in library branches and as semi-informal neighborhood projects, are on the rise; and kitchen libraries, such as the Toronto Kitchen Library, give people access to commercial-grade and household kitchen supplies on an as-needed basis. There are also lending libraries within traditional library branches loaning out musical instruments, neckties, learning materials, crafting tools and much more.

As Gene Homicki, co-founder and CEO of myTurn, a platform that enables people to create their own lending platform, explains, many community-based Library of Things locations lend over 1,000 items per week, offer classes, and have workshops or makerspaces.

“The most successful Libraries of Things are the ones do more than just lend items,” he says, “they also create a strong sense of community. For example, some offer sliding scale subscriptions based on income or usage to help ensure a diverse community can afford to access the library.”

Through myTurn, Homicki sees the growth of the movement firsthand as he works with universities, businesses, cities and hundreds of lending libraries of all types.

“We’re helping build a future in which anywhere you live, anywhere you work, and anywhere you travel, you’ll be able to access what you want and need at a Library of Things in our network,” he says. 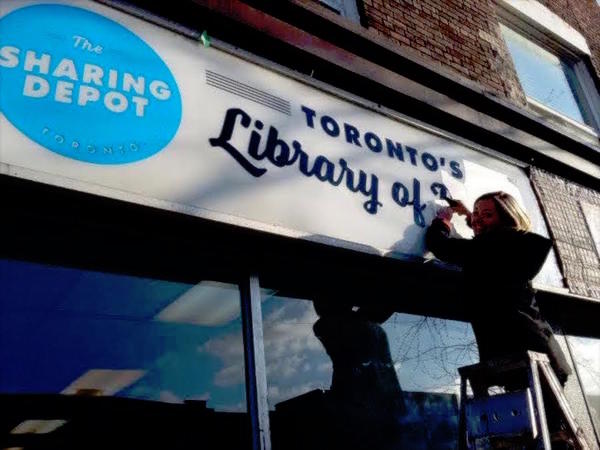 The Sharing Depot is a project of the Toronto Tool Library, a robust tool library network that has quickly grown to four locations and over 25,000 loans. The Sharing Depot is Canada’s first Library of Things where members can borrow a wide variety of items, including camping and sports equipment, house party supplies, games and toys. As Shareable recently reported, the project highlights the growing library of things trend and serves as a model for other organizations looking to grow the sharing movement in their town. 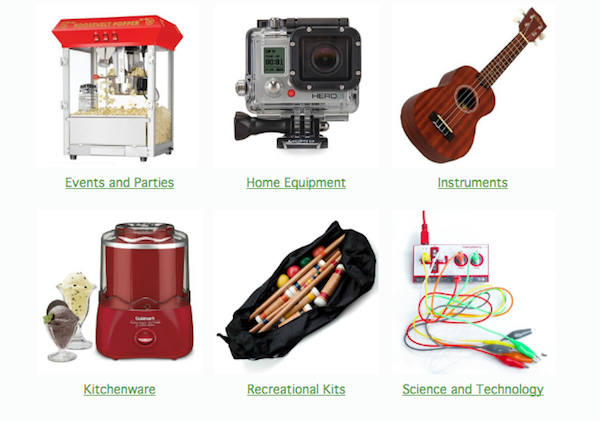 The Library of Things at the Hillsboro Public Library offers Arduino kits, ukuleles, cake pans and more to library patrons. With a mission to “support lifelong learning and creativity by providing the physical tools necessary to explore new areas of interest and learn new skills,” the library is a place, not only to borrow items, but to grow your skillset as well. Building on the success of the Library of Things, the library is expanding to include a tool lending library with gardening, power and specialty tools. 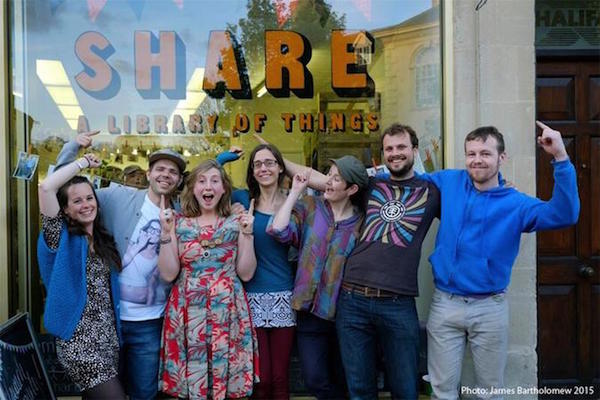 SHARE is a library of things where people can borrow musical instruments, household goods, sporting goods and more. The focus of the library, which was the first of its kind in the U.K., is to enable people to spend less, waste less, and connect more. The SHARE team has already been contacted by people around the country about replicating the project. As Charley Murrell, one of the project managers told Shareable, “We have daily positive comments about the idea [and] the community seems to be in full support.”

The London Library of Things originally started in a public library in 2014, but, thanks to a successful crowdfunding campaign, it’s moving into its own space later this month. The library is home to tools, suitcases, a barbecue, pasta makers, a wallpaper steamer and more. The team is also creating a toolkit and bootcamp to help others set up a Library of Things in the UK and beyond. 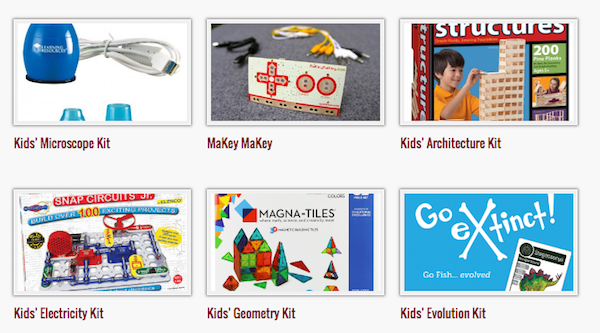 The Library of Things in Reading is housed in the public library and loans a variety of learning tools, games, and tech devices. Among the library’s offerings are kids’ geometry, architecture and electricity kits, a microscope, a robotics kit, a roomba vacuum, a laminator, a projector, a label maker, a portable CD/DVD drive, and a telescope. 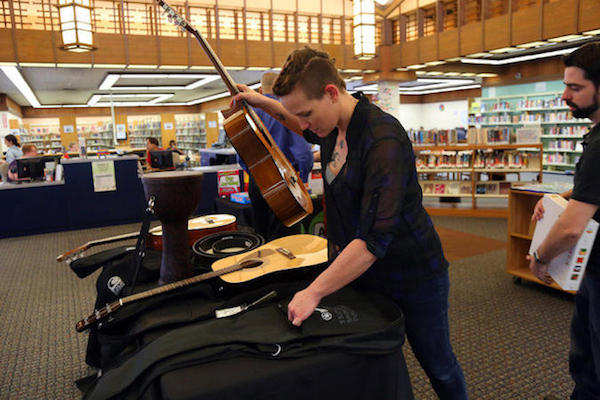 The Sacramento Library of Things is housed in the Arcade branch of the public library system. In addition to musical instruments and tools, the library also loans out sewing machines, screen printers, a GoPro camera, video games, a laminator and crafting tools. They also have an in-house bike repair station, a 3D scanner and a serger for professional quality stitching. 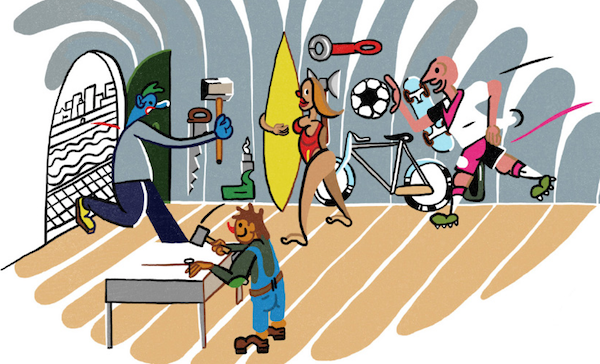 De Deelkelder, which translates into “partial basement” is a “tool library and more” in the Netherlands. The space has a mission to give people access to things they only need occasionally, such as a barbecue, tools, projectors, speakers and camping gear, so they can save money and avoid having to store items. The plan is to build an ecosystem of Libraries of Things. As the website explains, the vision is that each district has a physical place where people can borrow and loan things, meet each other, gather, and exchange experiences. 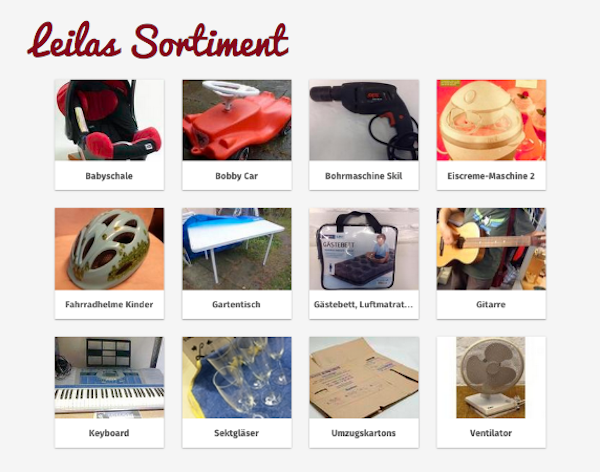 Leila is a library of things that enables people to share “objects of all kinds.” From baby seats and musical instruments to fans, glassware, bike helmets and more, the library is a way to consume less and share more. The goal is to be a sharing platform so items don’t end up collecting dust, or in the trash.