The Community Lover's Guide to the Universe - Shareable
Skip to content 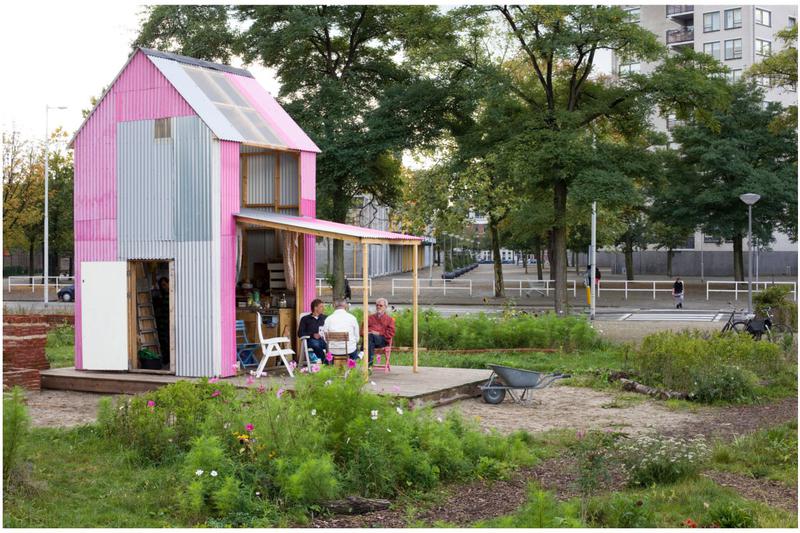 [image_1_big]The Community Lover's Guide to the Universe is a collaborative series of books giving a platform to innovative and creative ways of forming communities across the globe. Published through Blurb, but also giving away the books for free on our website, we aim to highlight new and exciting ways in which people express their desire to (re)connect to each other and their local environment. With editors in the Netherland, the UK, the US, Germany, Belgium, Pakistan, Australia and more on the way, the series showcases a worldwide trend. So it seems we are on to something. But what is it that we are on to?

I guess it's—although I don't like the word—a small, but fast-growing movement of people looking for and experimenting with new ways of connecting with each other and their environment. For what might look like singular examples to those standing close by—be they from within government, science, media, social professions, residents—and even to many of the people involved, is developing at many places in many cities across the globe. So maybe there might be more than meets the eye with these initiatives.

What can you find in a Community Lover’s Guide?

The guides showcase initiatives from residents and social entrepreneurs who find ways to connect people. They find things that connect people, whether they are children, unused spaces, negative press or experiences. One important connector for lots of projects is green public space. Some examples:

Projects at the intersection of community, connecting and public-ness

Two examples I want to give a bit more attention, for they contain important lessons for others. The first is Singeldingen, which has turned a patch of underused green at the Heemraadssingel (a famous canal in Rotterdam) into a vibrant public space by putting a kiosk on it during the summer. They started out by illegally opening up a cart built together with children from a nearby primary school and evolved via a converted spring-roll-kiosk into a beautifully designed kiosk. In the four years it took them to get where they are now—they now offer 14 weeks of activities from May to July, organized by and for the neighborhood—they have grown into a more professional group. But they’ve retained their passion, which can be seen in the stage they give to all different kinds of neighborhood residents, and the care for the quality of the things they provide. From the start they set out to make an easy-access, high quality space in the park.

[image_3_big]And this aiming for high quality is something which also applies to the second project I want to focus on a bit longer: the In-Between Garden (De Tussentuin Rotterdam). This is a temporary garden on a piece of land waiting to be built on after the demolition of a housing block. The garden is designed, built and maintained by local residents. In the garden there is a beautiful stage where local and professional artists can play music during the summer weekends. One of the initiators of the garden is also a well respected urban anthropologist in the Netherlands and she wrote in the chapter about the difficulty they had when they started out. The housing corporations, local councils and others involved really had to be convinced. As she eloquently writes:

“Most importantly, the quality issue had to be carefully managed. (…) no, there couldn't be a marquee made with a few bamboo sticks to serve as a stage. That might provide a bit of fun and variety in a neat and tidy, respectable-looking suburb, but in this neighborhood one has to overcome the skepticism and fear that it will turn into a mess, by investing in something beautiful and of good quality."

[image_4_big]And she turned out to be right, because in two years the garden has evolved from an unused space into one of the most welcoming and hospitable green spaces in this mostly grey and stony area. Even residents were skeptical at first, but public familiarity apparently grows slowly. Now that the site is probably turning into a construction site pretty soon, they have gone on the lookout for new patches of land in their neighborhood to transform into nice, quality public spaces.

What these examples show is an astute awareness that building community in cities demands attention to detail; a form of detail which is often forgotten by professionals. It is this love for community, connecting and public-ness that runs through all the different examples highlighted in the Community Lover's Guide to Rotterdam. This was also highlighted in Tessy Britton's Hand Made (which formed the inspiration to the whole series) and will also be featured in forthcoming editions.

So, what does it all mean?

At the end of this year we hope to publish at least 20 editions showcasing 250 projects. Together they will make a strong argument that people are willing and able to create local communities themselves. The big question is how we value, understand and support these communities as a society. In my introductory chapter I called the Rotterdam examples “desire lines.” Maarten 't Hart, a famous Dutch writer, describes this term beautifully in the book Desire Lines (Olifantenpaadjes) by Jan Dirk van den Burg:

[image_5_small_right]“Where it is possible, we branch out, we cut corners, try to shorten our route. As a consequence of this, you see everywhere places where foot- and cycle paths created by the municipality are supplemented by perpendicular routes, forks in the route, small unpaved tracks. What is noticeable is that the desire for these foot and cycle paths which people make with such surprising tenacity is not taken into account by local government. They lay out cycle paths with enormous loops and curves in them and what invariably happens? The corner is cut off. And quickly following the establishment of a new cycle path, you see a new, forking route coming off it, a desire line.”

What if we see the initiatives collected and brought together in the Community Lover’s Guide to the Universe are the social equivalents to this? What if these initiatives are the manifestations of deep-felt desires of people to (re)connect with each other in new and meaningful ways? And how can a government support this, when its natural inclination is to tenaciously do things differently. This different take on these initiatives might just open up a whole new set of possibilities for understanding them and valuing them. Maybe we should see them as the rehearsal spaces for working together, cooperating and collaborating that Richard Sennett in his latest book says today’s society is mostly lacking. These initiatives might thus be more valuable from the perspective of future governance than we now tend to think.

So, yes, I believe we are showcasing a developing and potent movement, but it is a movement that is mostly developing below the radar. I guess we need more examples as well as the words and the (institutional) environment to support, value and foster this growing movement. I can't easily change the latter, but I can—with the help of many editors and initiatives—highlight many examples and look for words. Who knows what will come from that …

Maurice Specht is one of three co-editors in chief for the Community Lover’s Guide to the Universe series. The others are Tessy Britton and Laura Billings. In the coming months the project’s website will be transformed into a space where all the chapters from the published books will be shared as free PDFs.