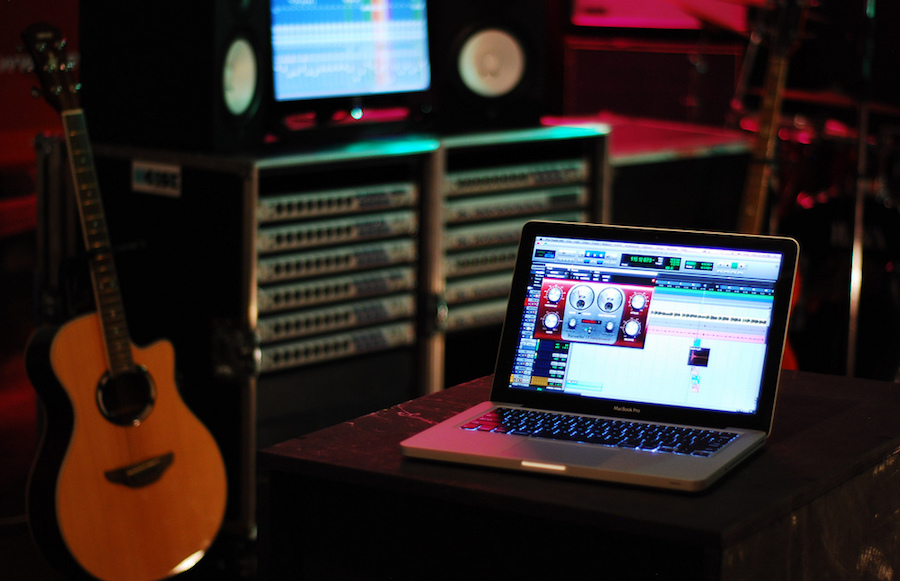 A self-described “huge music fan,” Mike Williams assumed that there was already a peer-to-peer platform that allowed musicians to book time at recording studios near them. When he didn’t find one, he built it.

Rather than get bogged down in pre-launch details, Williams created what would become Studiotime in one night by taking the lean startup route. To enable this quick launch, Williams followed four rules, which he detailed in a Medium post about his startup strategy and I summarize here:

Williams stuck to his plan, built the beta site in one evening, and got a handful of users onboard the next day. A week later Studiotime was on Product Hunt where it received hundreds of upvotes and inspired over 1,000 users the first day. Within two weeks, Studiotime had been covered by 30 press outlets and had over 700 studio listings.

Connecting musicians to a seemingly endless stream of recording studios around the world, ranging in price from $8 per hour to $1000 per day, Studiotime has since grown into a community platform that connects musicians with other industry professionals, including producers, engineers, artists, vocalists, and video creatives.

A startup success story, Studiotime represents what is possible with a good idea, a lot of hustle, and little luck.

Now, if it was a platform cooperative, that would be really cool. Just sayin'.