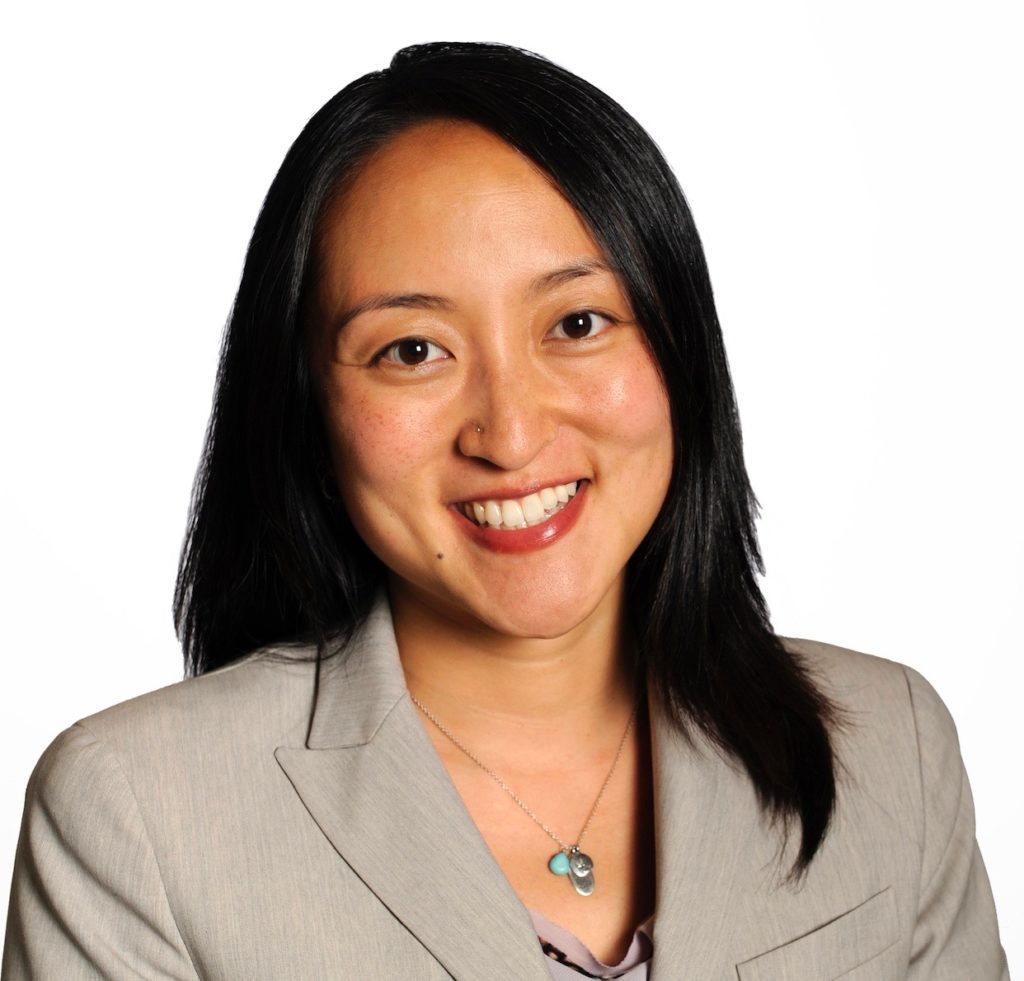 The Solidarity Research Center based in Los Angeles, California, was established in 2014 by a group of researchers and academics with roots in organized labor. Now they are working on projects across the country, linking the ethos of the labor movement and the dynamics of the cooperative economy to build and promote cooperatives across a wide range of sectors.

"I like the term 'solidarity economy' because it's linked to the history of the movement against privatization of the common and neoliberalism," says the group's research director Yvonne Yen Liu. "It's like the motto of the World Social Forum — another world is possible. Many of these people-centered practices are about recognizing invisible labor and recognizing what the earth provides. Many communities have been doing that since the beginning of the human species. Not everything is immersed in a capitalist framework. There are other economic and social practices." We caught up with Liu to learn more about their unique approach to cooperative development.

Ruby Pratka, Shareable: How was the Solidarity Research Center established?

Yvonne Yen Liu, Solidarity Research Center: When we started, in 2014, we were the research arm of the Industrial Workers of the World. We were charged at the time with surveying union members and trying to understand what needs they have. We evolved into partnering with a lot of different campaigns, mostly in North America, providing research and campaign support to worker-led organizing campaigns for different sectors from harm reduction workers to fast food and coffee shop employees.

We've also worked with the Incarcerated Workers Union, who organized a well-known prisoners' strike in September 2016. They were based mostly in a maximum security prison in Alabama doing chem manufacturing, and they believed the products were being sold at Walmart, and they reached out to us for research assistance. We were labor researchers who cut our teeth helping grassroots workers and then started developing partnerships with other community groups outside of the IWW that represented our style of organizing.

We got really interested in contesting unjust systems that punish people who don't have access to means of grievance [and] who are coerced into not resolving their issues. We started to get involved in learning about the solidarity economy and applying our skills to doing marketing and business research and feasibility studies for cooperatives. The organization in itself is no longer directly affiliated with the union but we are still working with them, especially on projects involving incarcerated workers.

The Center has been involved with quite a diverse network of projects, from a farmworkers' union to a journalism startup to an electricity cooperative to a land use research group on the Navajo Nation. What would you say brings them all together?

When building alternative economics [platforms], you have to resist the current system and the inequalities it produces, but you have to also build an alternative system. Those are the two legs that move our work forward. That's the common thread, given our roots in resisting unequal, unfair, and unhealthy working conditions, [building toward] thinking about how to build a better workplace how to build a better cooperative ecosystem.

Resisting the current system and building a better system are our two common threads. … We define solidarity research as research done with impacted communities, in partnership, rather than outside researchers swooping in doing research on a community and swooping out. There is an exchange of knowledge that takes place — we are all learning together.

Could you provide a few concrete examples of a solidarity economy?

Sure. I have been looking into the history of Asian American and refugee communities, mutual aid, mutual insurance societies, and cooperative enterprises. [These organizations] have a long history going back to China centuries ago — a group of people would decide to contribute a certain amount of money to the pot and it would get allocated to one person in need. It's a form of sharing wealth based on trust and kin or friendship bonds that goes back 800 years in some parts of the world.

When immigrants came to North America, they brought these practices with them and it helped them survive, especially if they were barred from joining unions because of the vilification of Asian workers that was present at the time. One of our mentors, Jessica Gordon Nembhard, wrote a great book about the black cooperative tradition, "Collective Courage." We are exploring another project with the Diné Policy Institute about recognizing current [cooperative] practices on the Navajo Nation and how they fit into the economy and how they can be further built up.

How did the Asian American Solidarity Economy Project get started?

My colleague Parag Khandhar and I started the project two years ago and we ended up developing a national network of Asian-American organizers trying to take existing strategies and scale them up. We developed a cohort of five organizations that were already establishing co-ops: the Pilipino Workers Center homecare cooperative in Southern California, a group of vegetable farmers in Louisiana creating a democratically-run farm run mostly by Vietnamese elders, a youth group called VietLead in Philadelphia where they're studying how to establish a co-op coffee shop and nail salon, a child care co-op of mostly Bangladeshi women in NYC and Wishwas, which is establishing a sewing cooperative for immigrant women in New York City. We found that there were unique challenges, especially among some older people who had had traumatic experiences with state-sanctioned cooperatives in their home countries, but the practices we are working on predate state cooperatives.

Why are Asian American communities fertile ground for this kind of work?

I don't know if there is a predisposition toward cooperatives in Asian communities, but there's definitely a need and a legacy. Given the long history of exclusion that Asian Americans here faced, [they] were not welcomed to become workers and a lot of them established businesses with mutual aid capital or established cooperatives. Having people who had those experiences in your family makes it easier, but if we dig deeper I think we can find [fertile ground for the solidarity economy] in any community.

What kind of assistance do you provide to cooperatives?

We provide technical assistance — for example if they need help understanding what kind of legal entity they should pursue. One of them we set up a website. It really runs the gamut. I recently read a study that showed co-ops are more productive but they need more resources to get started. We're [also] focusing more on educating people and raising awareness. That's one reason why we're doing webinars on the basics of cooperative finance. We're planning to synthesize the webinars and publish a toolkit.

What are you hoping the project will bring to target communities?

We are hoping that this brings more awareness of the cooperative movement as a tool for economic development. This is a model that doesn't gentrify or displace, but builds collective wealth and helps a community grow. We would love to see broader acceptance and adoption of the co-op model and get more Asian Americans interested in these issues. We think it's important to have people who look like you doing this work. I hope it will encourage young people to get involved in the movement and inspire people to build similar types of co-ops in their communities.