In The Tragedy of the Private | The Potential of the Public, a new booklet co-published by Public Services International and the Transnational Institute, Hilary Wainwright argues that now is the time to turn back the tide of public services privatization. As local authorities around the world begin to reincorporate public services outsourced during the Reagan and Thatcher years, anti-privatization activists have an opportunity not just to accelerate the trend toward public recapture, but also to democratize public services providers from within. Written primarily for union activists, the booklet asks how public services unions can accomplish these goals in the face of opposition from powerful local, national, and international actors. The answer—drawn from real-world examples of anti-privatization campaigns in South Africa, Brazil, Greece, and elsewhere—is at once straightforward and profound: Public services unions are most likely to be successful in fighting privatization when they form meaningful, lasting alliances with the communities in which they operate.

The booklet's title inverts the phrase, "the tragedy of the commons," the economic theory predicting the failure of group resources management due to conflict between individual self-interest and the common good. The theory, observes Wainwright, only holds meaning when "individual self-interest" is defined in terms of raw profit-seeking. Such logic is "fundamentally inappropriate" to the public sector, she writes, where the measure of efficiency should be the satisfaction of social needs rather than the generation of profits. Union-community alliances are crucial to anti-privatization efforts in part because they point up this distinction. Rather than treating workers and users as producers and consumers of an abstract commodity, successful alliances assume both groups hold knowledge that can be deployed to improve the distribution and operation of public utilities.

As to how to form effective coalitions between public services workers and users, Wainwright offers two possible approaches. The more formalized option involves opening union membership to the community. Britain's Unite union took this tack, forming "community branches" for people without jobs. Non-working union members reap practical rewards, including legal and financial advice, and have an identifiable venue for their grievances as well as a vehicle for collective action. The second approach involves union support of grassroots community campaigns. Wainwright cites Newcastle UNISON, which established the position of "community campaigner," an individual responsible for networking with community organizations and supporting direct action by non-union groups. 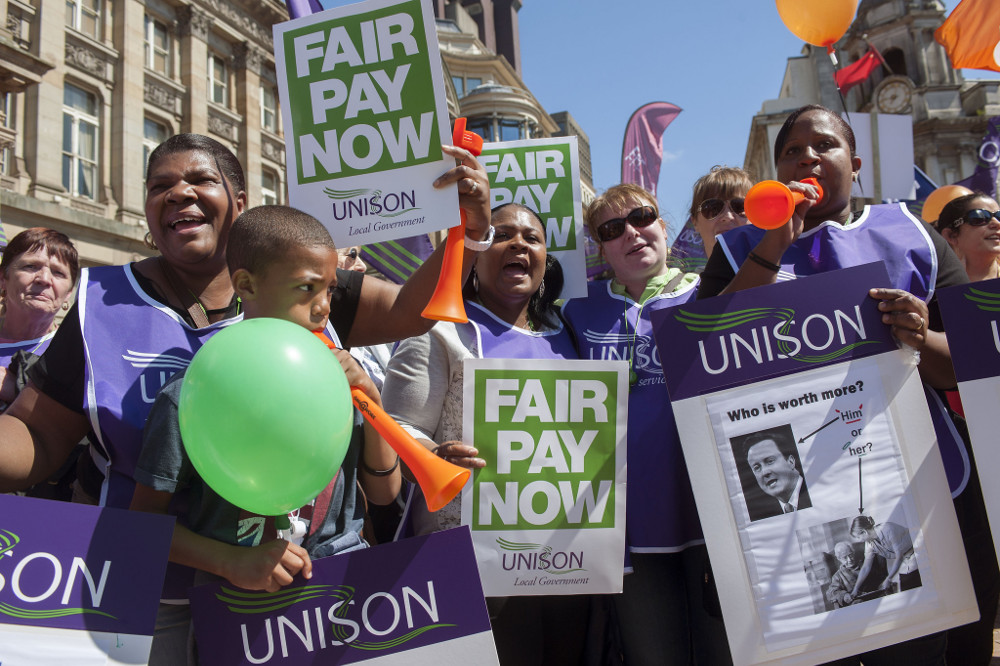 Wainwright also offers insight into the characteristics of effective union-community alliances. In the cases she studied, she found that the best results followed when unions did not automatically assume control over the coalition. Rather, they serve as resources for campaign participants and—by taking a back seat to the action—acknowledge the validity of other organizational approaches. Second, the most successful alliances focused on collective self-education through workshops, seminars, and international collaboration. Third, these coalitions abandoned any formal separation between "work" and "community" in favor of a holistic approach to economic and social challenges. Finally, writes Wainwright, the best worker-user alliances remain independent from electoral politics despite any traditional associations between union members and one or another political party.

Wainwright's contribution is timely, and not just because it documents cases of successful public service reform. It also comes at a moment of renewed vigor within pro-privatization forces, as multiple European governments have attempted to privatize or re-privatize public services in the name of austerity. The danger is real, but so is the likelihood that public services workers and users will succeed in redirecting the conversation from profits and losses to the common good. 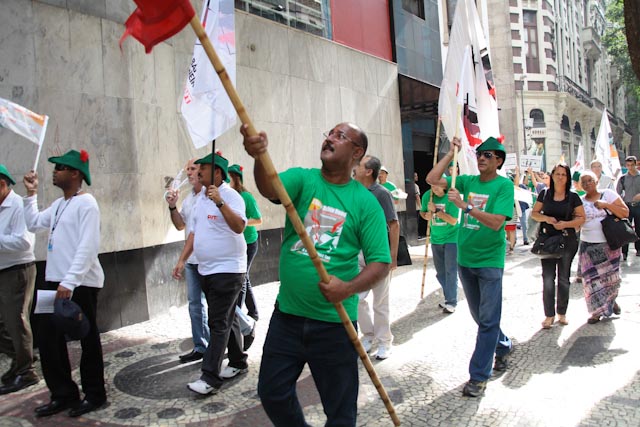