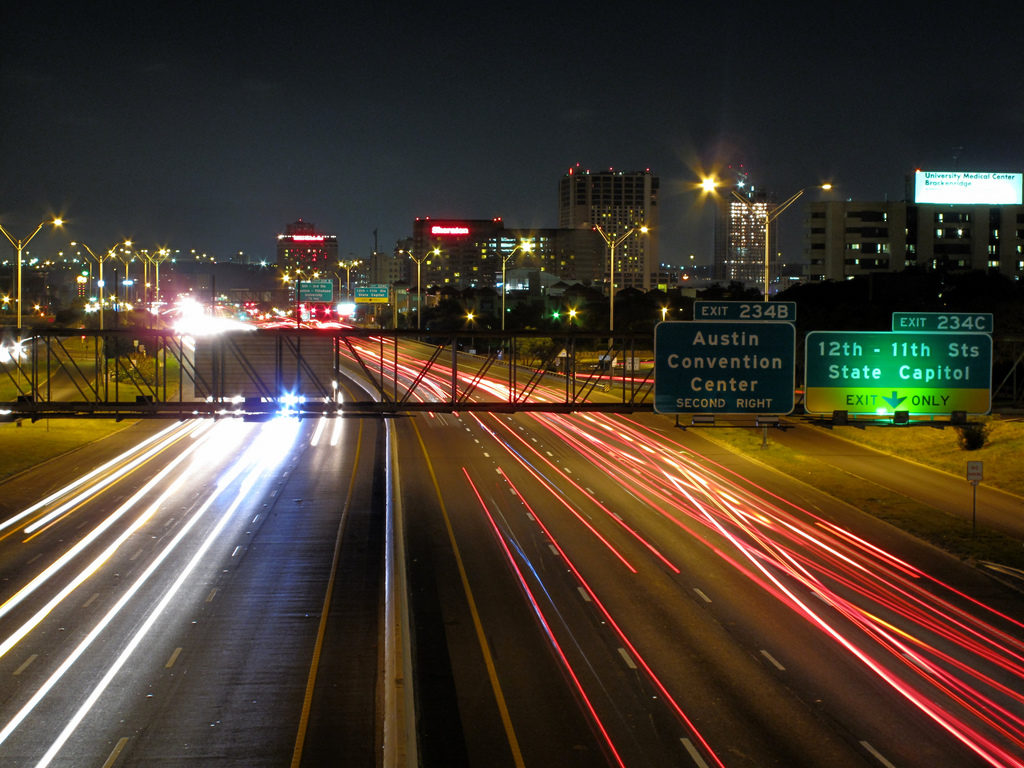 There are numerous reasons to be critical of the corporate "sharing economy," which claims to democratize work and enable people to share assets. Companies like Uber, Airbnb, and Taskrabbit facilitate peer-to-peer access to various services for customers, and promise an easy income for their contract workers. But along with the convenience come some hazards for those involved.

On the customers' side, there have been major disputes around the safety of these services, which have come to light following stories about unsafe Airbnb properties and reports of large numbers of drivers assaulting riders. In response, many cities have started to regulate these services.

Last month, residents of Austin, Texas, voted to affirm city rules that regulate ridesharing services like taxis, NPR reported. What this means, among other things, is that these companies would need to do background checks and fingerprints on potential drivers. Uber and Lyft had sunk $8 million into their public campaign to defeat the law, and boycotted the city in protest by immediately halting operations. Many users were dismayed to find their go-to mode of transport evaporate overnight. Meanwhile, countless drivers suffered when their new source of regular income was abruptly shut off.

But their anguish may have only been temporary. In the absence of Uber and Lyft, alternative ridesharing services have sprung up in their place, The Atlantic reports. It had been difficult for new players to challenge the duopoly, given their advantage of having many drivers and customers already use their service. However, the two companies' disappearance created an opening for other enterprises to emerge. In the month since the election, several smaller rideshare startups have attempted to fill the void.

One of them is even challenging the very premise of having corporate middlemen coordinate the rides. Arcade City started as a Facebook group — which is still going strong with over 32,000 members — where drivers self-organize into teams to refer and coordinate passengers. The founders of the group plan to release their mobile app this summer — first to be launched in Austin in July, followed by a global version in August. The service will rely on blockchain technology and is designed to be completely decentralized, so that there would be no organization overseeing the coordination of drivers with riders.

RideAustin is yet another alternative. It's centralized like Uber, but rather than being a corporation, it's a non-profit. RideAustin's organizers hope that their their nonprofit status will enable them to provide the best terms for both drivers and riders, without the pressures of having to turn a maximum profit for shareholders.

In the midst of these new alternatives, the city itself has been taking proactive steps to boost driver-owned taxi services. Even before the vote on the regulation, the Austin Transportation Department invited people to submit applications to start a co-op taxi franchise, as per a report on KXAN. In May, Curbed Austin reported that the Austin City Council voted unanimously to approve one of them, giving a franchise agreement with ATX Coop Taxi. The city even lifted the existing cap on the number of permits the cooperative could have for their drivers from 150 to more than 500.

Some argue that these new regulations were designed to stifle emerging ridesharing services. The fact that these alternatives have cropped up despite the regulations undermines these claims.

Austin demonstrates how the sudden loss of an unregulated would-be monopoly (or an Uber, Lyft duopoly in this case) can create an opportunity for people to re-imagine how these services can be better designed and governed to serve the public. It's also a case study in how cities can encourage city-scale enterprises to be democratically-owned and operated by locals for locals, ensuring that the public interest comes before shareholders' interests.