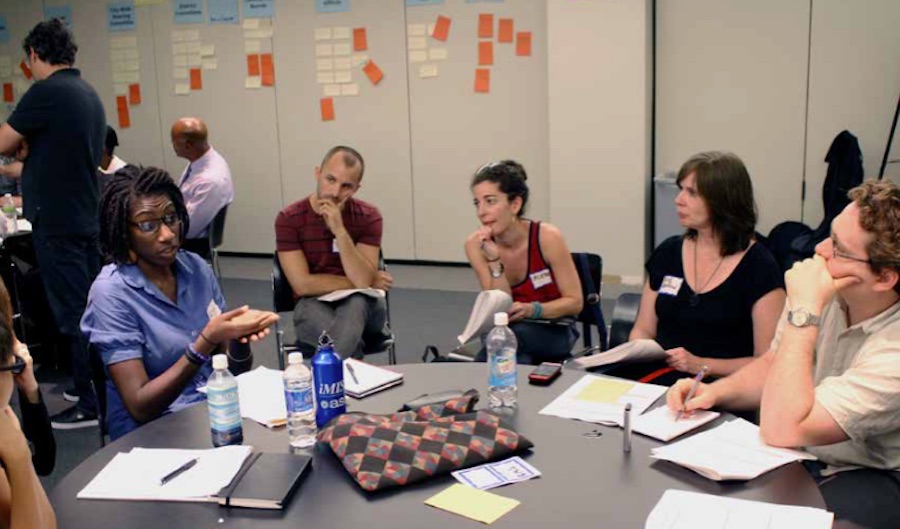 In 2014, Shareable profiled 15 participatory budgeting (PB) projects that put financial decision making into the hands of communities. At the time, there were an estimated 1,500 PB programs around the world. In the two years since, PB has skyrocketed in popularity with an estimated 3,000 projects worldwide.

At its essence, PB is a democratic process that gives people direct control over a portion of a budget, whether in government, an organization or a school. It enables people to play an active role in shaping their communities and helps leaders better serve their stakeholders. 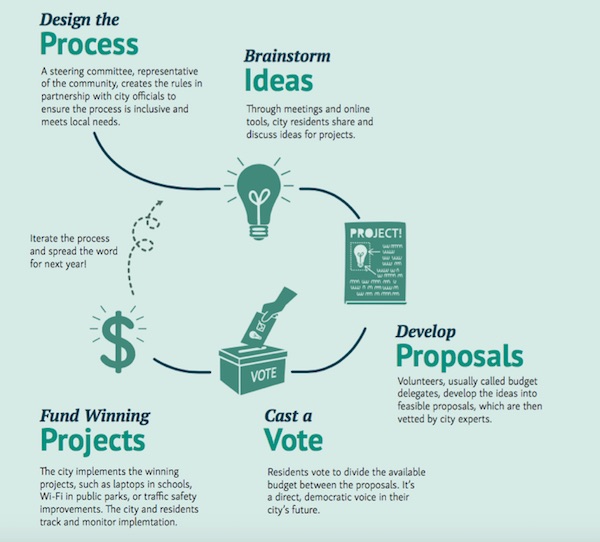 The report is a guide for leaders to give them a deeper understanding of PB, to answer questions they may have, and to provide support materials for them in convincing city officials of the importance of PB.

The paper looks at how leaders implement PB to reach more people, bridge community divides, and make government more effective by developing solutions with citizens. Included are case studies, tips on implementing PB, a timeline of the growth of the PB movement, testimonials from city officials, infographics and more—all pointing to the power and effectiveness of PB. As the report states:

People are disconnected from the tough choices of public service…Most city leaders are facing slashed budgets, shrinking revenue, and widespread mistrust of their work. Elected office is an overtime job (and often on a part-time salary). People rarely understand the nuanced compromises that leaders have to make. Many believe our democracy is no longer fair. In this climate, participatory budgeting offers a way to re-engage.

Want to start PB in your town or city? Start with our guide, "How to Start Participatory Budgeting in Your City."