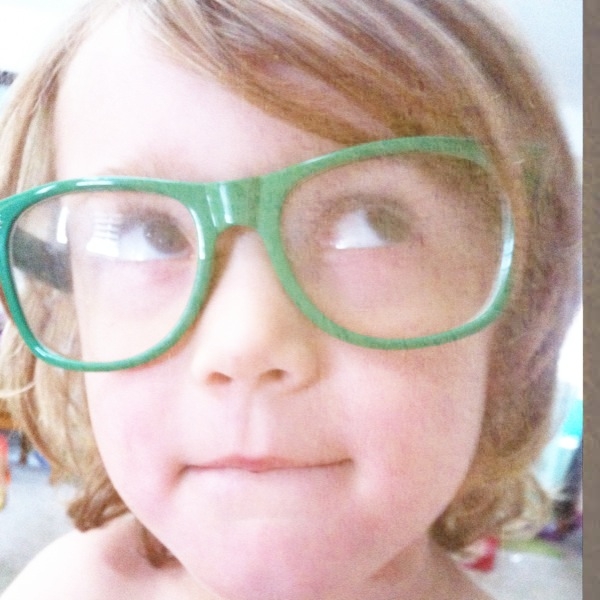 First of all, let me state that I’m not the outdoor-adventurer type. I don’t want to ever find myself in a situation where I might have to cut off my arm in order to escape a crushing boulder, for example. So the fact that I’m going to ride my bike ninety miles—each way—to get to a wedding in Napa is . . . Kind Of a Big Deal. Before all this happened with our downsizing and becoming a car-free family, I know I would have never considered it. I don’t even think it would have come up. 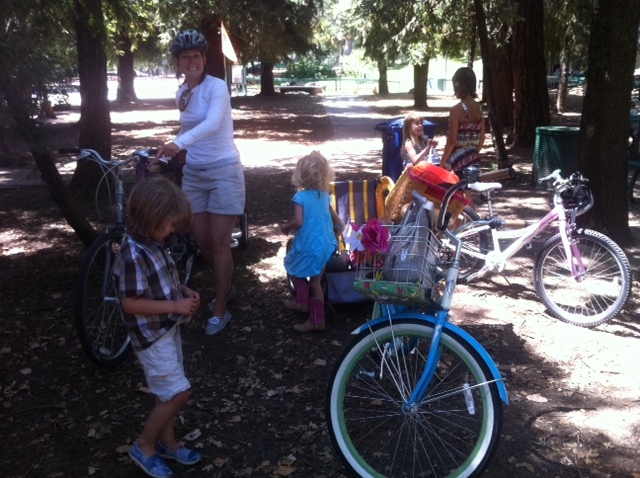 It’s been so good and easy, for more than a year so far, to get by without a car. People still express amazement that we manage, and I am first to admit that we are lucky enough to be walking distance from work and commerce. When people ask, “what about an emergency?” we smirk and say that’s what nine-one-one is for. The only “emergency,” we offer jokingly, is when it’s, oh, ten p.m. and raining and you really want a six pack of beer. Maybe it’s also partly due to the fact that we don’t really care about getting out of town for a weekend trip, or anything like that. We’re satisfied homebodies. 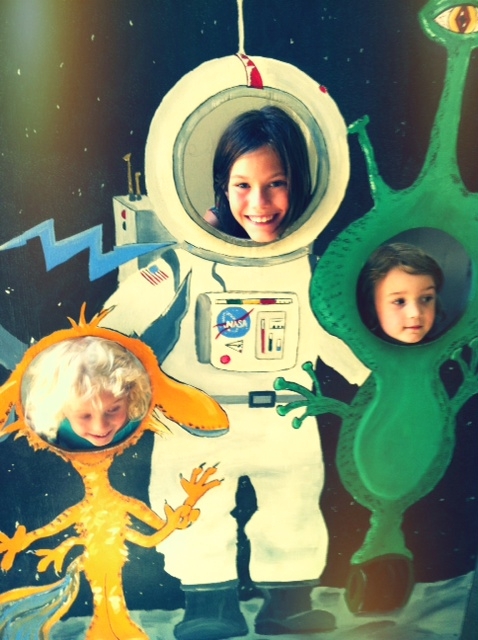 That’s why I was a little apprehensive when my friend suggested we pile our four little ones in the bike trailers and ride eleven miles each way to the science museum downtown. I’ve done pretty long hauls to appointments and such, but this was farther than I was used to. I felt strong—I am strong, it’s just well-hidden—so I acquiesced. We ended up having a pleasant ride to an even more pleasant destination, and even included my twelve-year-old in the effort (she flagged halfway through the trip home, and then rallied.)

That same friend suggested biking to Napa when I first shared with her how stressed I was about how I was going to get there. At first we were going to camp out, too, but nixed that idea due to gear-hauling limitations, and the fact that I actually need to look semi-clean and rested for the wedding stuff. We’re bringing the little ones, but not the tween this time. (She’s routing way too much energy into all that puberty-business and cannot be depended on.) 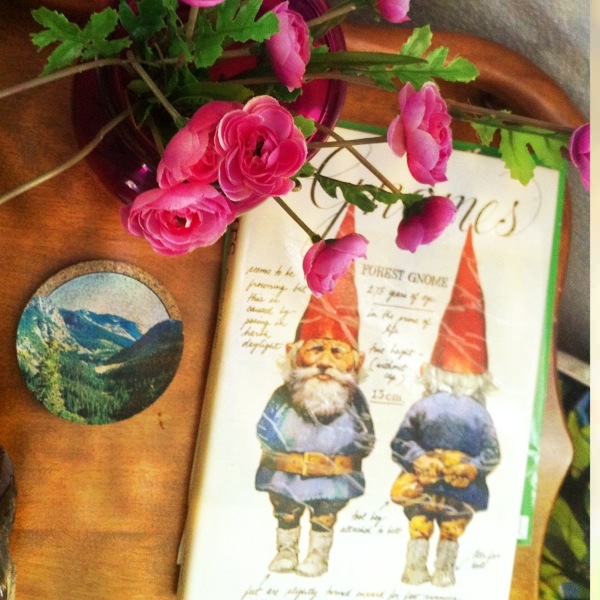 So we’re leaving in about ten days. Thanks to the wondrous wonders of Google maps, Yahoo groups, and Facebook note-sharing, we’re gathering plenty of pointers. A lot of the route is very hilly, and it will be hot. We’re planning on making the journey in three, thirty-mile-per-day chunks, probably doing the riding starting at six a.m., and hopefully settling into some hotel with a pool for the hours of stunned recovery and quiet celebration.

I’m going to be reporting the event as it happens, so friend me on Facebook and subscribe to my website, www.corbynhightower.com, if you’re curious how it all unfolds. I’m excited and nervous, and wondering which of my long hippie dresses will be most appropriate for a long-distance bicycle ride. (Hmmmm . . . does Goodwill sell high-tech fitness wear?)