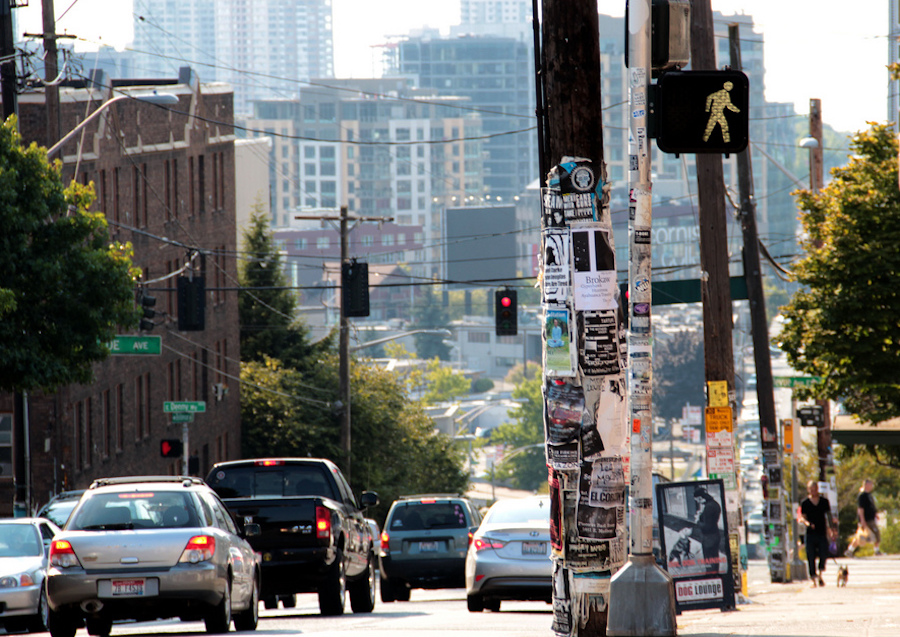 While Uber continues its reign as the bad boy of ridesharing, a new company, Juno, is rethinking the ridesharing model by giving drivers ownership in the company.

A New York City startup that is still in stealth mode, Juno is creating industry buzz for its plan to set aside half of its founding stock to give to drivers. The company will also reportedly take only a 10% commission of each ride (Uber takes 20-25%, but has been steadily increasing their cut), enable tipping (Uber's app doesn't enable it), and be open to drivers being contractors or being employees if they want to be exclusive to Juno. In effect, Juno wants to build something new and socially responsible in the proven, yet contentious ridesharing space.

Talmon Marco, Juno's founder and CEO sold his messaging app, Viber, to Rakuten for $900 million, so he has the money and talent to pull it off. Not reliant on VC funding, Marco is raising capital from his Viber cofounders, himself, friends and family. His goal is to make drivers "true partners" in the company. As he told Pando:

"We started to feel like there was a lot of dissent on the driver side towards Uber, but it wasn’t clear how bad it was. It’s difficult to gauge whether it was a few people who hate Uber or whether it was something big. We put together a focus group December 29 and 30 of 2014. We talked to over thirty drivers over a few sessions over a couple of days. We wanted to see how they feel about the space.

"We realized this is not one crazy guy sending messages. Everybody we talked to, they hated Uber with a passion. We talked about our model, and the plan was not even half-baked. But we wanted to give drivers equity and make them true partners. We set up a Google Voice number and started getting calls from drivers about joining our new company. We didn’t even have a company, it was just a focus group. That’s when we thought, “We just have to build it.” There is an opening here. There is something that can be done. And it could be worthy.”

How this all plays out remains to be seen, but it does reflect a growing distaste of profit-driven and sometimes aggressive “sharing” companies and inspires hope that innovative sharing startups, such as platform cooperatives and other companies with member ownership options, can establish themselves as industry leaders.