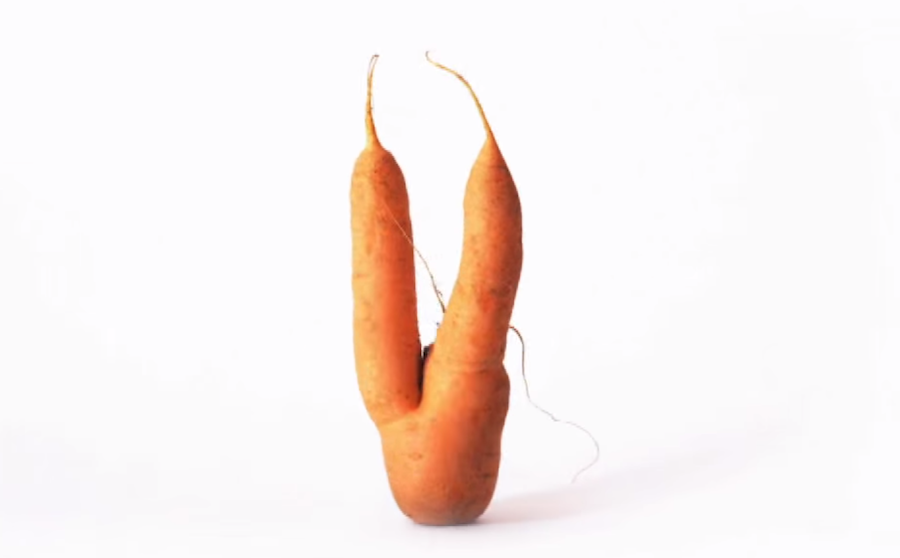 Over 800 million people around the world suffer from food insecurity, and yet, global food waste continues to be a major issue with one-third of all food produced being thrown away. One reason for this is that we’re too damn picky about our fruits and vegetables. Most of us want these foods to look flawless, so anything that is not perfectly shaped gets thrown away before it even hits the market.

Intermarché, a French supermarket chain, decided to flip this practice on its head. Following a declaration by the European Union that 2014 was the Year Against Food Waste, Intermarché decided to buy the imperfect food from growers and sell it at reduced prices. The result? The Inglorious Fruits and Vegetables project was an immediate and runaway success, massively raising awareness about food waste and driving customers to the store in record numbers to get these imperfect foods. It is indeed waging a “glorious fight against food waste.”