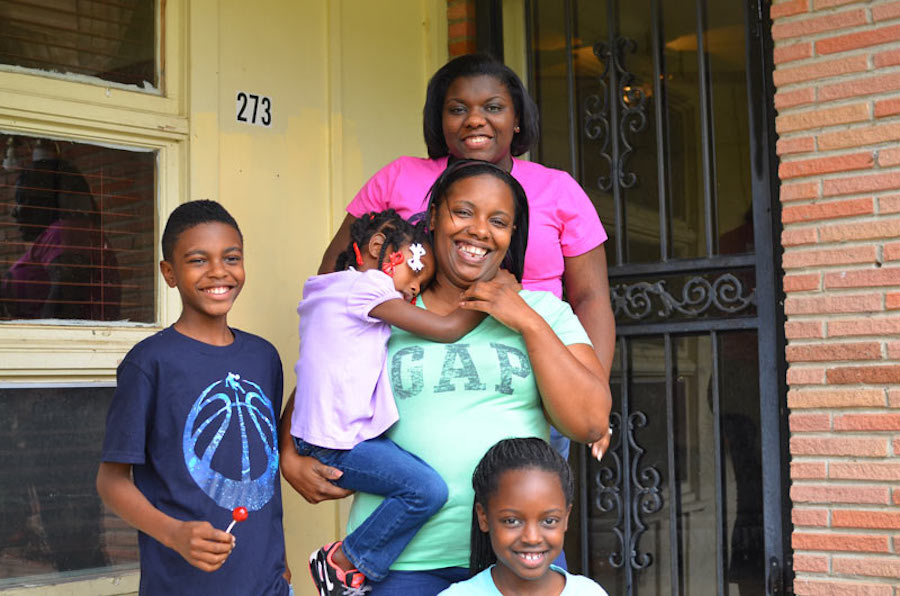 Mississippi is the poorest state in America with an average income of $20,956. The Mississippi Delta region in the state’s Northwest corner is the birthplace of the blues and rock and roll—it’s also the poorest region within the poorest state. For the largely African-American population, buying a home is out-of-reach, predatory lending is common, and “lenders have a history of unfairness to African Americans,” including turning down loan applications, writes James Trimarco in a special report for Yes! Magazine.

A number of local banks and credit unions in the region, however are increasingly providing credit to residents, teaching them the dangers of payday lending, and encouraging the development of worker-owned cooperatives to help residents escape the cycle of poverty.

“In order to get from poverty to the middle class, you need a home and an education,” Mehrsa Baradaran, a law professor at the University of Georgia, told Trimarco. “To get those, you need credit.” 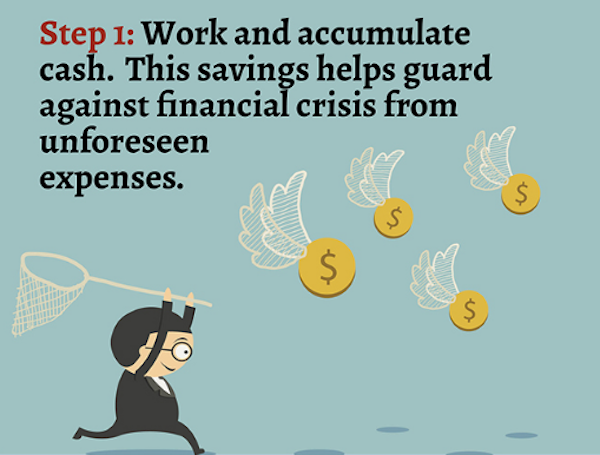 While banks make loans to generate profits, these local financial institutions in the Delta have a secondary reason for lending: to promote economic opportunity in the region and among the poor. These mission-driven financial institutions are certified Community Development Financial Institutions (CDFIs), participating in a program operated by the U.S. Treasury Department.

To become a CDFI, an organization has to prove to the government that it’s mission-driven, and that at least 50 percent of their assets are invested in low-income areas. Once certified, they’re “eligible for various types of monetary awards that encourage local investment and help to offset the fact that banking for the poor isn’t always profitable.”

Established in 1997, the CDFI program has grown from a $50 million allocation in its first year to $234 million in 2015. There are now more than 1,000 certified CDFIs around the country. The program, while relatively small, is an example of how community-focused banks, with support from the federal government, can help individuals build wealth.

“Mississippi has more CDFIs per capita than any other state. Its financial ecosystem is a unique place, where bankers and residents are coming to see one another as allies despite a difficult history,” writes Trimarco. “It’s a window into what the United States might look like if the government actively recruited banks and credit unions as allies in the fight against poverty.”