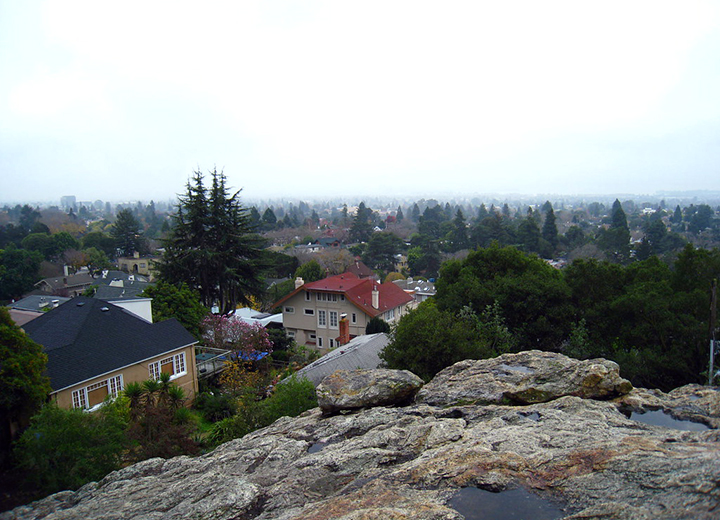 Five elder women in one of the highest-cost urban areas in the United States are banding together to build the intentional retirement community of their dreams.

San Francisco Bay Area residents Mary McDonald, Barbara Reusch, Alisa Foster, Harriet Tubman Wright, and Ina Clausen  were all concerned about where they would be living in 10 or 20 years, who would be helping to care for them as they aged, and how they could achieve their desire to age in an intentional community — especially given soaring housing costs. Hibiscus Commons, which is slated to be the first elder cooperative created in partnership with the Bay Area Community Land Trust, was born out of their conversations.

“If you are a homeowner, you may have the luxury of aging in your own home, but this isn’t the case for a lot of lower-income elders who have never been homeowners,” said co-founder Mary McDonald. “Even for those lucky enough to stay in their own homes, it can be lonely and isolating to age on your own, and expensive to get in-home care.”

Aging with security and dignity can be difficult or even impossible for some seniors. The fastest-growing segment of the homeless population is people older than 55, and that cohort is likely to keep growing as the U.S. ages. The number of Americans aged 64 or older will nearly double by 2030 from 20 years earlier, to 70 million. In the expensive East Bay, the problem is acute. “Almost half of the Oakland homeless population became homeless after the age of 50,” said Harriet Wright.

Hibiscus Commons, a self-managed elder cooperative and intentional community, addresses all of these things: the isolation that comes with aging, the insecurity of housing and living on a fixed income in an area with one of the highest costs of living in the U.S., and accessing the care needed as one grows older.

Similar intentional communities have been launched in other countries, the most well-known being Babayagas, a self-managed cooperative of 21 women aged 66 to 89 living in a six-story house in Paris — a third of whom live on the poverty line. The Babayagas model has been replicated in other cities across France and Canada.

Like Babayagas, Hibiscus Commons allows elders to age not only at home, but also in community, drawing upon the different ages of the women to provide one another with mutual aid. That means helping one another with things like buying groceries, getting to doctor’s offices, cooking meals, and housecleaning. In the absence of family and government services, the community can also provide a simple but critical service like checking in every day to make sure that an elder is up and about and not hurt or ill, something which in the U.S. is often bought as a private service.

Hibiscus Commons is still a little more than a year away from buying a building and opening their first community. The group, which will structure the property as a community land trust, is currently in the process of securing financing and locating a suitable property. However, community land trusts face many challenges, especially in expensive real estate markets. Because buying property at market rate could push prices beyond affordability for many potential residents, Hibiscus Commons founders are looking for a below-market-value or donated property.

Through the community land trust model, the trust owns the underlying land, while the cooperative owns the buildings, which allows for the units to remain permanently off the speculative market. “The affordability issue is just really outrageous,” said co-founder Barbara Reusch. “We are creating Hibiscus Commons so that, through the land trust, we will have an affordable place for all of our lives and also for those that follow us.”