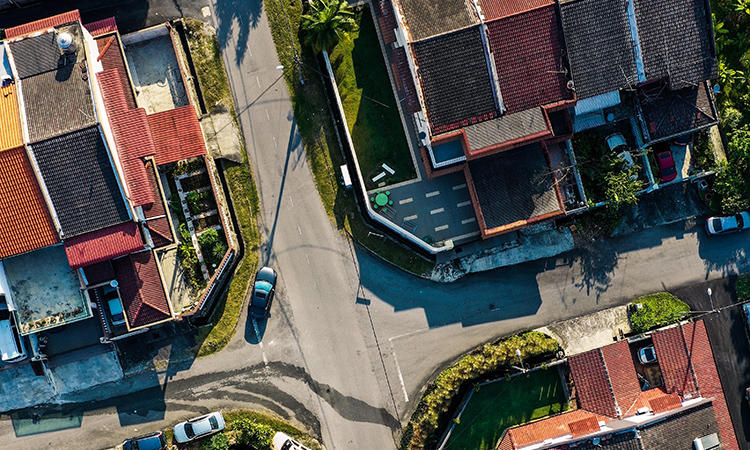 Nestled among single-family homes in a quiet Berkeley, California neighborhood sits a boarded-up apartment building whose owner hopes to use it to fight displacement, empower African-American community members, and upend traditional rental housing models. McGee Avenue Baptist Church, which owns the property, joined with the Bay Area Community Land Trust to develop the apartments using an ownership structure built around the idea of keeping the property affordable for the long term and using a management model that puts tenants in charge.

The need for alternative approaches is dire. Soaring housing costs and intensifying gentrification have led to massive displacement of historic San Francisco Bay Area communities. African Americans used to make up almost 20 percent of the Berkeley population, but their numbers have declined by 37% since 2000, a 2017 report from the Berkeley Mayor’s office found.

Three trends have contributed to the rapid increase in housing costs in the area: the Berkeley campus of the University of California steadily increasing its student body, the Silicon Valley economic boom, and the unprecedented amounts of speculative capital pouring into the San Francisco Bay Area from global real estate investment companies. This has pushed housing prices and ownership opportunities farther and farther out of reach for many of the area’s African American families, even those that have been native to the area for decades.

To help address this crisis, the Bay Area Community Land Trust partnered with the 100-year-old McGee Street church, which runs one of the most robust local food programs for the homeless, on a program they called “Empowerment through Cooperative Management.” The program goes beyond housing to generating leadership, sustainable self-management, and resilience in the face of limited resources, thanks to the cooperative approach.

The program’s first project is to rehabilitate the apartment building next door to the church and convert it into housing for underserved and historic Bay Area communities of low and moderate income with three aims:

The Community Land Trust (CLT) is an established and successful model for the creation of democratically governed permanently affordable housing, and most urgently in the face of the crisis, a tool to prevent the displacement of historic communities. The Bay Area trust, like many of the more than 250 such trusts across the United States, uses cooperative ownership and management in conjunction with the CLT model.

In this approach, the trust owns the land and the co-op collectively owns the buildings, with individuals owning shares, as in a Limited Equity Housing Cooperative. Ownership of a share offers greater security than being a renter: It gives the resident the right to enjoy the use of the property and, most importantly, not be displaced by a landlord taking advantage of rapidly rising rents. In exchange for this security, the resident cannot transfer the unit at market rate, and without the permission of the cooperative (usually approval of its board).

The Bay Area trust and McGee church are using community land trusts and co-ops as an anti-displacement tool (similar to San Francisco’s Small Sites program that helps preserve buildings with fewer than 25 units, and laws like the Tenant Opportunity to Purchase Act that offer residents the first chance to buy their buildings before they’re put on the market). This approach focuses on making housing affordable not only for initial residents, but also for future ones by decommodifying housing and taking it off of the speculative market so that it can be permanently affordable.

Historically, affordable housing has had a stigma as “welfare,” which often disempowers its recipients. The Bay Area trust’s program is aimed at removing this stigma and creating a greater sense of dignity and empowerment through self-organization and the security offered by ownership. Just like the first CLT, New Communities Inc (1969), which made land permanently affordable for African-American farmers and their families, land trusts can serve once again to put collective power back in the hands of African-American communities.

If you or anyone you know is being displaced from the East Bay and might be interested in joining the movement to build collective power through cooperatives or would like to become a resident in a cooperative home contact info@bayareaclt.org.