"Friend" is a Verb: Marathon Bike Trip, Phase One - Shareable
Skip to content 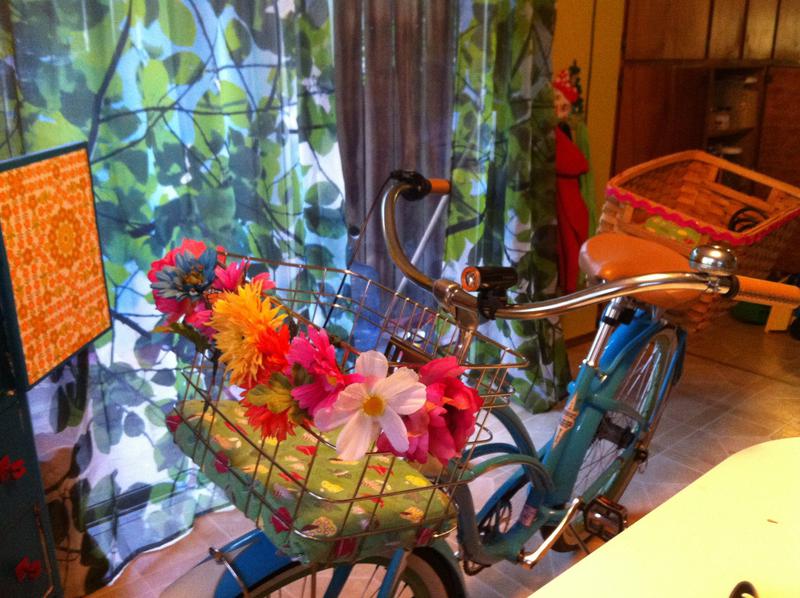 When I met K., she was hanging out on the pebble-covered bank of the creek that runs by our house, chattering in French on her cell phone and watching her kids splash in the shallow water. I knew immediately she was my kind of person, because even though there are absolutely no signs forbidding swimming in the creek, it’s probably implied because I never see anyone else doing it. So her little ones played with mine amongst the cattails and blackberry bramble, and cautiously navigated the algae-slippery rocks to cross the narrow waterway. 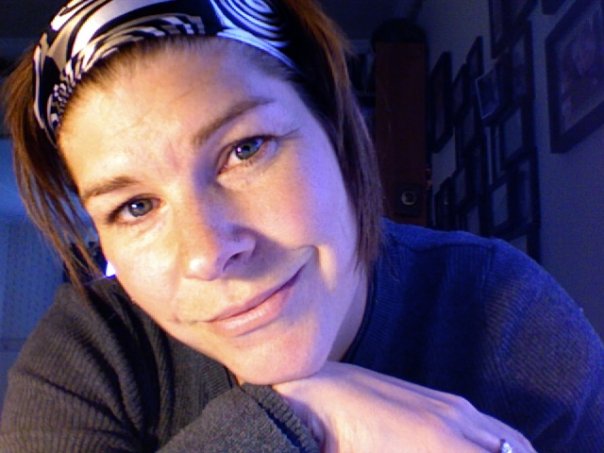 I’m calling her K. Beck, a pun on her origins: she’s here under duress, more or less, sadly far from her homeland of Quebec. She wears her hair back in a pony tail and no makeup, dresses for tree-climbing, and speaks with the strong accent of the Québécois. Love, marriage and co-parenting keep her here in the alien environs of Northern California, and now she says I’m helping make it easier for her to stay. K. is also living car-free (well, while her husband works long days thirty miles away,) and our kids are about to enter kindergarten at the same school. To the best of our ability, we plan to help each other with the transportation requirements.

But that’s not what this story is about.

Maybe my favorite type of person is stoic and calm, but stark-raving-loony beneath that mild and steady demeanor. I admire those who are willing to just roll with things, and occasionally engage in activities that other people would find strange, intimidating, or even downright ill-advised. Like riding bicycles ninety miles each way across varied terrain, hauling kids in trailers behind us. 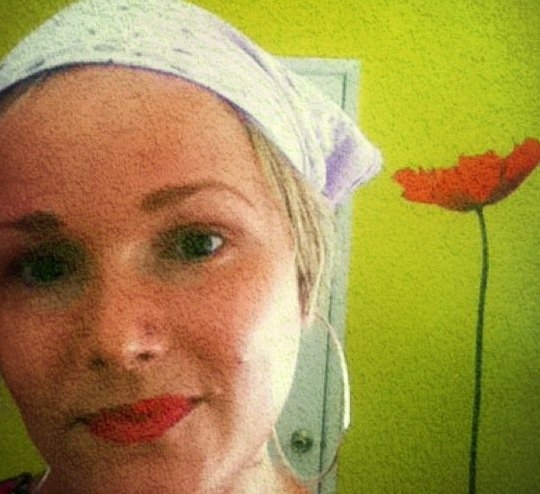 A month or so ago, she suggested the eleven-mile journey (each way) to the science museum in central Sacramento, and we did it without incident. There were high-traffic sections for sure, but nothing too terrible. My twelve-year-old even managed the ride, and other than a flat tire for K. at the very end, it couldn’t have gone more smoothly. So it didn’t seem outlandish when, later, after I mentioned I needed to get to Napa to perform a wedding ceremony, she said, “let’s ride our bikes.”

Two weeks later, we were loaded like pack mules and ready to head west at six a.m. Golden light slanted low, and we set out with a “whoop!” and held our thermoses of coffee up in a toast. She had her preschoolers in a trailer behind her, and I had mine. (My husband and preteen were sitting this one out—wise decision, it turns out.) We set off towards Sacramento, with the hippie college town of Davis being our first evening’s resting spot. The first quarter of the ride flew by, and the dew hadn’t even burned off the grass when we offloaded the kids for some playground time at a sweet spot off of the American River Parkway. (I had to literally beg the owner of a dilapidated but kind of awesome grocery store to let me use the bathroom—an unanticipated struggle, one of many.) 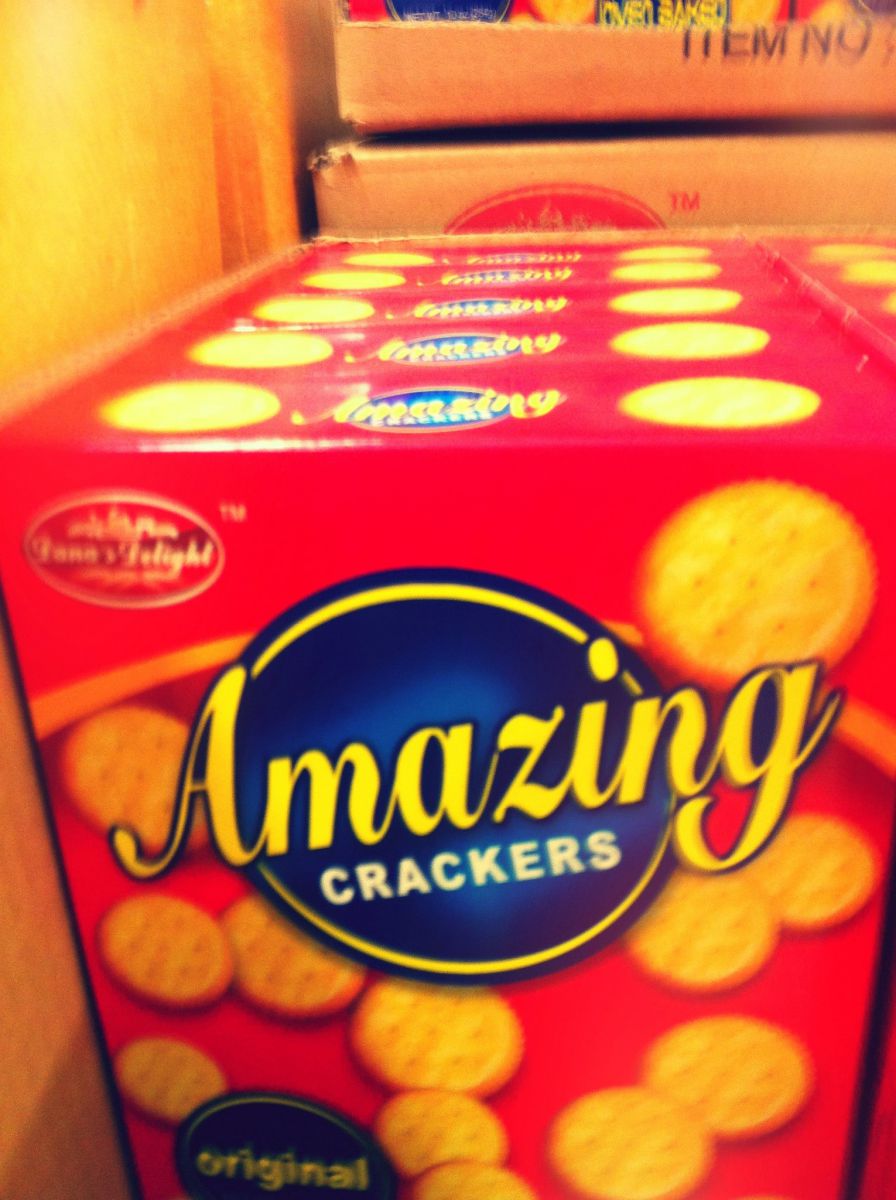 By the time we got to Davis, we were feeling optimistic about the whole undertaking. This first day had gone very well. We were ogled and hooted at, we had to avoid broken glass and harrowing, busy thoroughfares, and there were times when our trailers were like portable boxing rings filled with snarling were-children, but what was surprising was how physically easy it had been. Bear in mind, I proudly ride an upright beach cruiser with big fat tires and only three speeds, and I was hauling an extra hundred pounds’-worth of children and gear, but save for a little wrist numbness and some temporary fatigue in my aged quads, it wasn’t bad. Things were similar for K.

Can I please tell you about Davis, California? It’s like Boulder, Colorado but flat. Plus there are cows. It’s got it all for the Patagonia set, complete with an educated populace, liberal politics, and a kickass farmer’s market, and it’s also home to the US Bicycling Hall of Fame. When we got there, one of the first sights was a “bicycle bus” of kids on a field trip, all wearing tie-dye shirts with their names printed on them. This is a town for cyclists, and they command respect and accommodation. 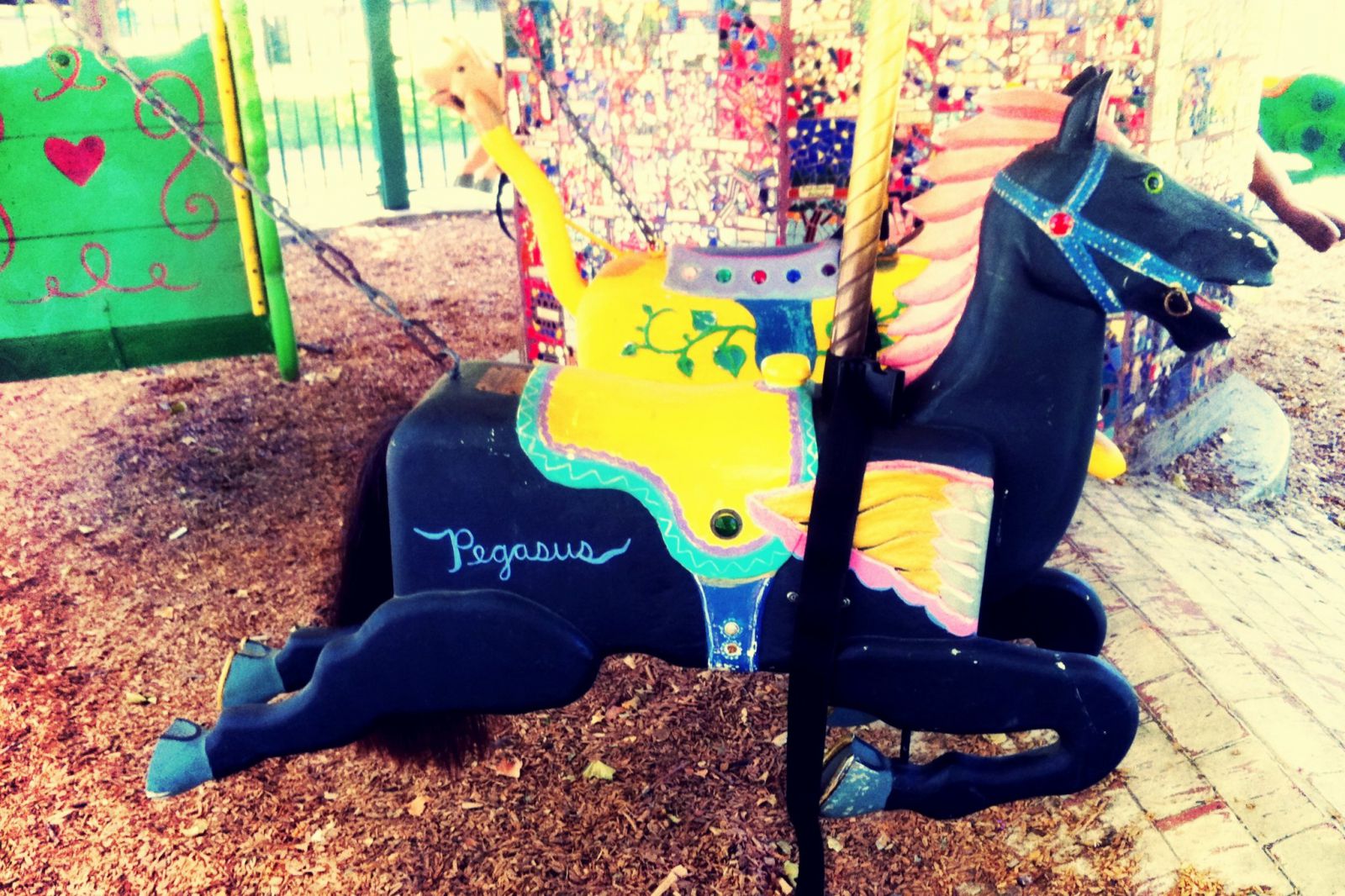 We spent many hours at a park where there was a pedal-operated carousel. We walked the farmer’s market and bought the season’s last good peaches, and the kids spent a long time in the bouncy-houses, springing with joyful release of tension after the hours and miles spent being towed. Our hotel room was too small by half, and the beds were only doubles, which meant moms sandwiched by sprawling hot kid-bodies. After K. and I gratefully split a Foster’s oil can between us—in tiny hotel plastic cups—we all collapsed in heaps. At around three a.m., Molly (my four-year-old) rolled softly off the bed. I leaned over and looked down at her white face in the darkness; she was smiling and holding her arms out to me.

Next: we require military rescue during Phase Two of our adventure!