Every Guest A Host: Inside A Nomad-Base - Shareable
Skip to content 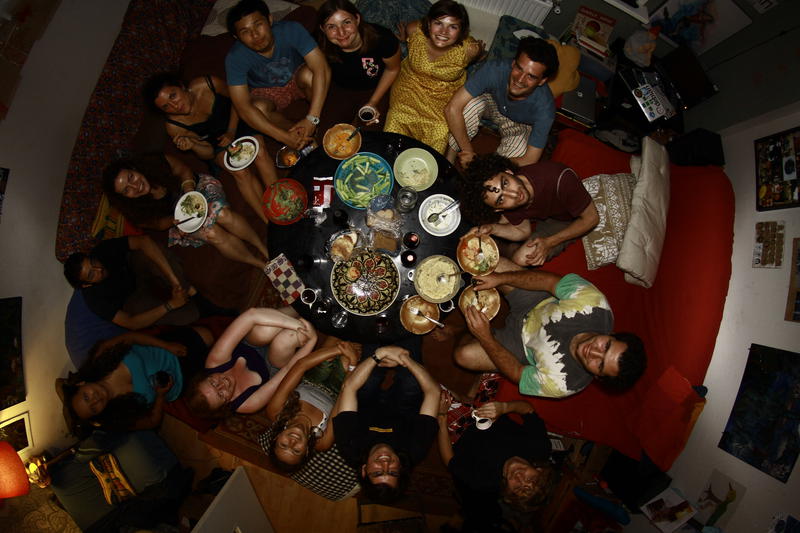 The doorbell rings. “Password please?” buzzes the intercom inside. “Helicopter” they answer outside. 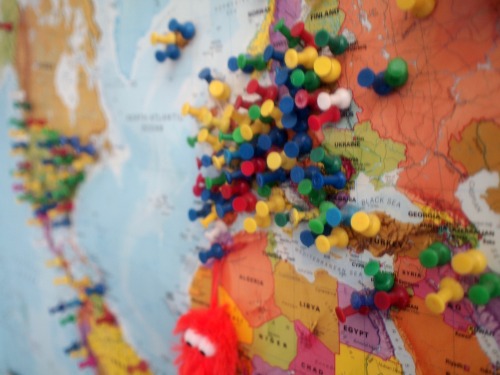 (photo courtesy of the author)

This essay appear in Shareable's paperback Share or Die published by New Society, available from Amazon. Share or Die is also available for Kindle, iPad, and other e-readers. For the next piece in Share or Die, Annamarie Pluhar's "Screening for Gold" click here.