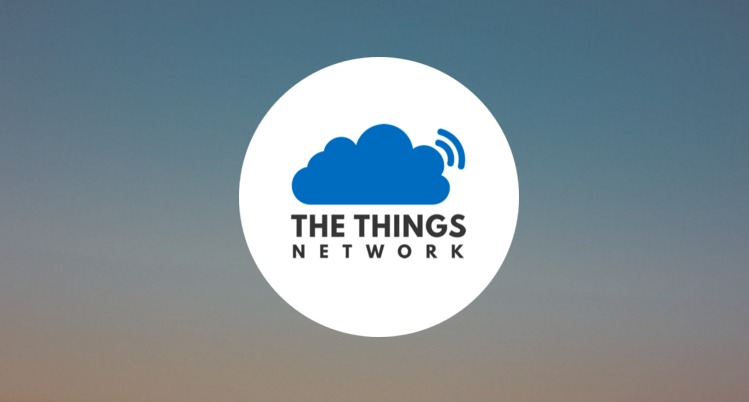 Add one more to Shareable's list of technologies that will decentralize the world.

Over the summer, a crowdsourced Dutch upstart called The Things Network covered the city of Amsterdam with its' own wireless network called LoRaWAN. The project was entirely crowdsourced by citizens and was implemented over a period of six weeks.

Short for Long Range Wide-area network, this community-owned LoRaWAN created a low-power, low-bandwidth network ideal for allowing objects to communicate with one another. In short, it's an open source network for the long-touted Internet of Things (IoT).

The Things Network group claims it can build an IoT network for 20% the cost of other products on the market. And the group pledges to keep both the network’s hardware and software open source.

Now, The Things Network has launched a Kickstarter campaign to "make the products more easily available to our community, backers and everyone else around the world who supports our vision and would like to make their hometown a smart city."

In the Kickstarter video, The Things Network initiator Wienke Geizeman says "In the old world, it was up to large corporations to build such things. We built the network from the ground-up, funded by its users." He says the group's mission is to create an IoT network that is created by the people and is free and open for everyone to use. 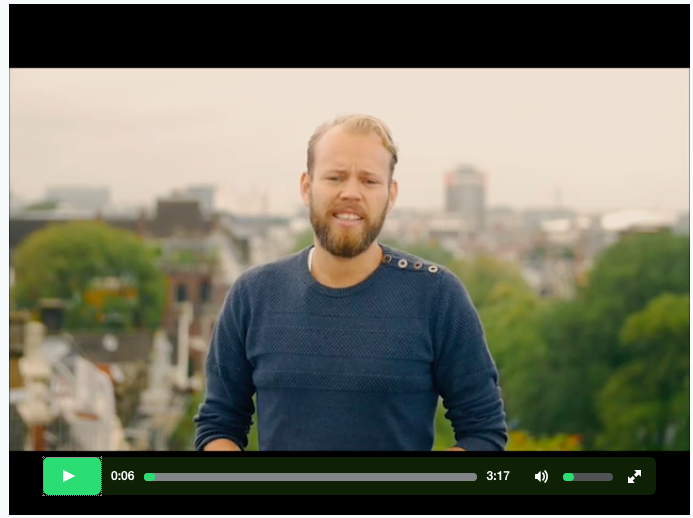 Backers are asked to help build the network across the globe. Through the campaign, they can purchase various combinations of LoRaWAN Things Gateways (which serves as the main building block of the network, functioning as a router between the things and the internet), the Things Uno (an Arduino Uno with LoRaWAN connectivity) and Things Node (a small box full of LoRaWAN-compatible sensors operable within 10 km of a Gateway.)

For $6,625, backers will receive a "City starting pack" including 10 Gateways, 40 Unos and 40 Nodes, "combined with a kick-off workshop and advice on the placement and implications from one of our community members on location! (travel and stay not included)."

Users can identify the number of people they might potentially impact with a gateway by typing an address into an app on The Things Network's website. 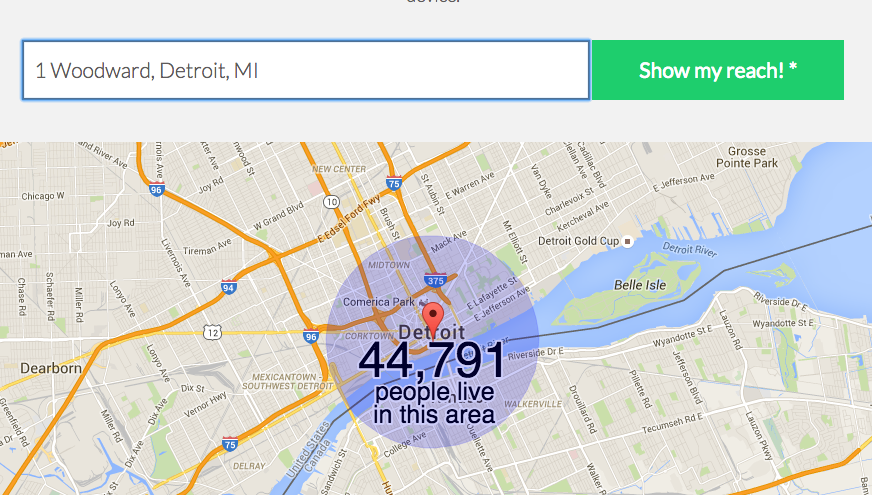 With a few weeks to go, much of the goal has already been met. The deadline for reaching their $165,630  goal is Nov. 20. Check out their Kickstarter campaign here.