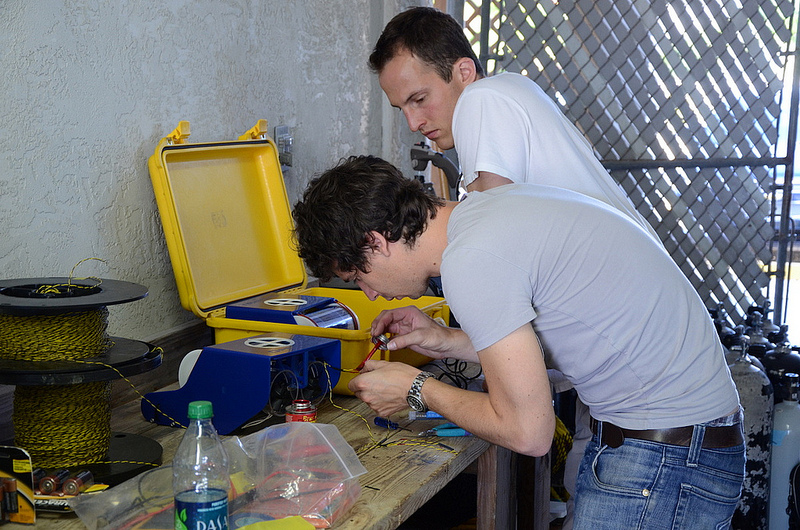 Don't get me wrong, I like collaborative consumption. I think Airbnb makes the world a more interesting place, allowing people have more authentic travel experiences. I love TaskRabbit. I use it all the time for errands. I've written about tool libraries for MAKE Magazine. I get it. Access is certainly more appealing that ownership. For my lifestyle, at least.

Sure, collaborative consumption can help you earn some side money, subsidize car ownership, or have a more human-centered vacation, but rarely can it help you learn new skills, build a small business, or drive a new industry. Collaborative creation is about building new forms of wealth, not just sharing it. Collaborative consumption isn’t designed to create high-skilled, meaningful livelihoods for users. From personal experience, I believe that the skill-building, job-creating potential of the maker movement is more important than a new way to consume. It can address one of society’s biggest problems — high unemployment, especially among young adults like myself.

As Chris Anderson eloquently described in his new book, Makers, the Internet is the prototype, the model for how to create with wide participation. And now we're seeing the same surge of creativity with stuff, and it's changing the way we experience the objects in our lives. From 3D printing to makerspace communities, Etsy to Kickstarter, the maker infrastructure is maturing to a stage where literally anyone can make significant contributions.

I've had a front row seat to this emerging trend. I've been writing the Zero to Maker column for MAKE, chronicling my journey from total beginner to improving amateur. After losing my job in 2011, I felt I didn't have much of a choice. I knew I wanted to get out from behind the computer, but I also had zero technical experience. Luckily, I found the maker community to be friendly and empowering.

I started an open-source underwater robot project with my friend (and hero) Eric Stackpole. In the last year, OpenROV has grown from a conversation between me and Eric into an award winning open-source project as well as a fledgeling business. We're not making much money, but we're fine with that. We've found something much more valuable: a global community of collaborators who are working hand-in-hand to democratize ocean exploration. The experience is rich in community as well as what Eric and I refer to as "Return on Adventure." 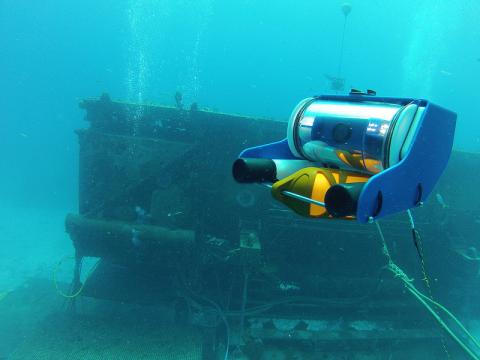 My Zero to Maker experience at TechShop has been a shining example of the true potential of the sharing economy – both collaborative creation and consumption. The tool-access afforded by the makerspace was critical in my development, because without the shared-resource model my plight would’ve been impossible. But the real value – the meat on the bones – was the way members and staff supported our project. OpenROV simply wouldn't exist without the communities that have supported us: TechShop, Kickstarter, and the larger maker community.

It’s the process of creation that instills meaning into the products we use. Consuming together can’t inject meaning in the products around us. Moving away from a culture of rampant over-consumption will take much more than changing our eating, driving, and buying habits.  It’s going to take a whole suite of new values, technologies, and experiences. The maker movement is an opportunity to build that re-imagined future.

Perhaps the most encouraging news is that it's more accessible than ever to get involved. It seems that every maker I meet had a similarly warm welcome. Each feel a duty to pay it forward, which builds a culture of inclusion and possibility. The tools that seemed so intimidating when I got started, like 3D printers and CNC machines, each came with someone, either local or online, who did a great job teaching. Even something as crazy as an open-source underwater robot project was able to find a supportive home.

The experience has opened my eyes to the potential of collaborative creation. Lucky for you, anyone fluent in collaborative consumption already has many of the skills needed to thrive in the maker world. After all, they’re just two sides of the same movement.

David Lang is the co-founder of OpenROV as well as the author of the book-in-progress, Zero to Maker.

I spend most of my time working on OpenROV, an open source underwater robot and community of DIY ocean explorers around the world. I've been writing for MAKE: for the

I spend most of my time working on OpenROV, an open source underwater robot and community of DIY ocean explorers around the world. I've been writing for MAKE: for the past year, chronicling my amateurism in the Zero to Maker column. Prior to my dive into the maker world, I worked for a startup in Los Angeles as a Community Manager. Prior to that, I managed a sailing school in Berkeley for a few years. I still sail as much as I can. In fact, I live on a sailboat in the San Francisco Bay.