Co-opoly: A Board Game For The Co-op Movement - Shareable
Skip to content 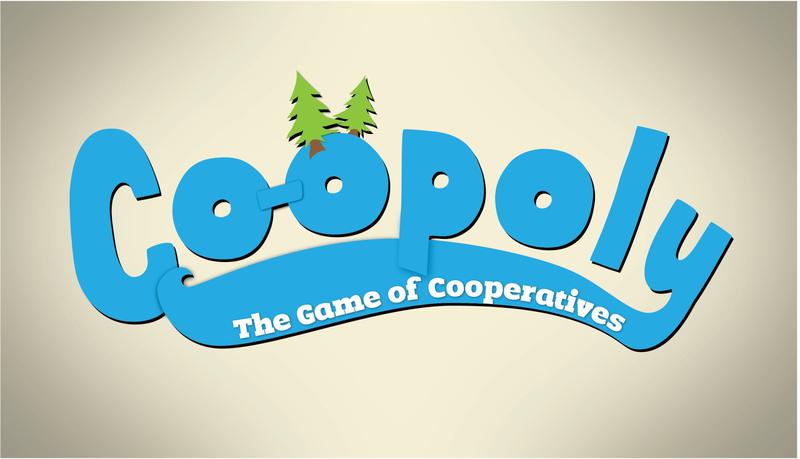 Time and again, democratically-run companies have provent that a business built on the principles of equal access, ownership, and decision-making authority for all is far stronger than those built around traditional hierarchies.

Despite the communal ideals, a member-owned business is still a business, and as such requires a special mix of traditional and non-traditional management skills.

If you’re interested in starting a worker co-op but feel unprepared for the challenges that lie ahead, you might be tempted to spend hours researching the concept online, but might be easier if you just buy a new board game instead.

Co-opoly: The Game of Cooperatives is a creative and exciting educational game currently gathering funding as a very promising Kickstarter project.

“Games have been proven to be unique resources that shape the way people learn, work, and interact with one another,” states the official website, “but Co-opoly is more than just a board game. It is an innovative way for aspiring and existing cooperators, as well as other interested parties, to learn about co-ops and to practice cooperation.”

The brain-child of The Toolbox For Education and Social Action, Co-opoly has been in continuous development during the past three years. It has evolved and improved based on input from cooperators, cooperative allies, and, just as importantly, from people who were being introduced to cooperatives for the very first time.

But, it’s just a game. Can anyone really say that playing LIFE taught them anything about the challenges of living?

The game’s creators realize that in order to have a real impact, the goal can’t only be to entertain. To ensure that those who play Co-opoly walk away with knowledge and inspiration for the real world, each version of the game will come with lesson plans, workshops, discussion questions, information packets, and more for download – while a print introduction, “What is a Co-op?” will be included in each copy. This also makes the game a valuable resource for existing co-ops who want a fun way to train new members.

Assuming that the Kickstarter project reaches its funding limit in the next 17 days, the first version of Co-opoly to market will be the worker cooperative edition. But The Toolbox is also planning to create other versions for consumer and grocer cooperatives as well as for multi-stakeholder (“hybrid”) co-ops, like social co-ops, housing co-ops, student co-ops, and so forth.

Want to play Co-opoly and help support the growing cooperative movement? Click here to find out how you can donate to the project via Kickstarter.