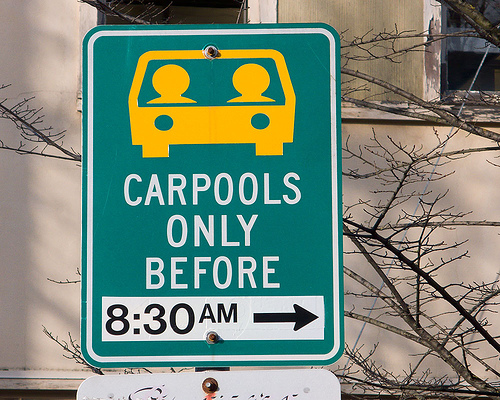 When it comes to shareable transporation, Europe has long been a leader of the pack. They're leaders in bike sharing, car sharing, and public transportation. One further step being taken, though, is a big push for carpooling.

The folks behind Carpooling.com connect drivers and riders through their online community. Having started in Germany in 2001, the site serves more than two million users every month throughout Europe including Austria, Switzerland, France, Italy, Spain, Poland, Czech Republic, Greece, and the UK. Carpooling.com has kept an estimated 530,000 tons of carbon emissions out of the atmosphere since their founding 10 years ago.

This is why they do what they do: [image_1_big]