Can Self-Driving Cars Save Our Cities? - Shareable
Skip to content 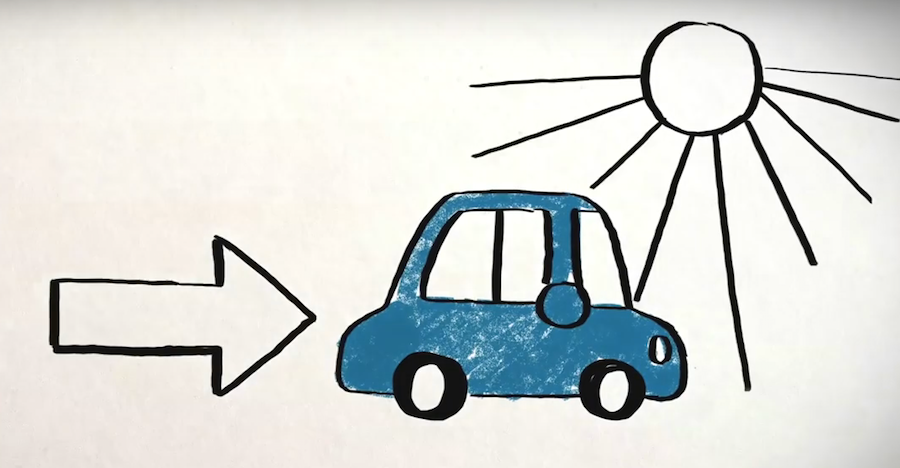 Can autonomous cars give us a do-over with our cities, fossil fuel dependence, affordable housing, and also workers? Robin Chase, author of Peers, Inc and co-founder of Zipcar says yes. Or at least they have the potential to.

In her recent Backchannel article, Self-Driving Cars Will Improve Our Cities. If They Don’t Ruin Them, Chase points to the inevitability of self-driving cars and argues that we need to “actively guide the trajectory of their adoption” to unlock their enormous potential. She describes our current state as being at a fork on a roadmap where one direction leads to more sustainable, livable, and equitable cities, while the other leads to something entirely different including even more congestion, from, for instance, self-driving cars circling the block between rides instead of parking because it's cheaper.

[I]f we take the wrong turn, we’re at a dead end. Cities are already complex and chaotic places in which to live and work. If we allow the introduction of automated vehicles to be guided by existing regulations we’ll end up with more congestion, millions of unemployed drivers, and a huge deficit in how we fund our transportation infrastructure. We will also miss an opportunity to fix transportation’s hereto intractable reliance on liquid fossil fuels (and their associated pollution).

Chase challenges us to actively shape the introduction of autonomous vehicles before it's too late (they will be available by 2020) and offers three steps on how to “steer towards the better outcome.” Read the full article here: Self-Driving Cars Will Improve Our Cities. If They Don’t Ruin Them.