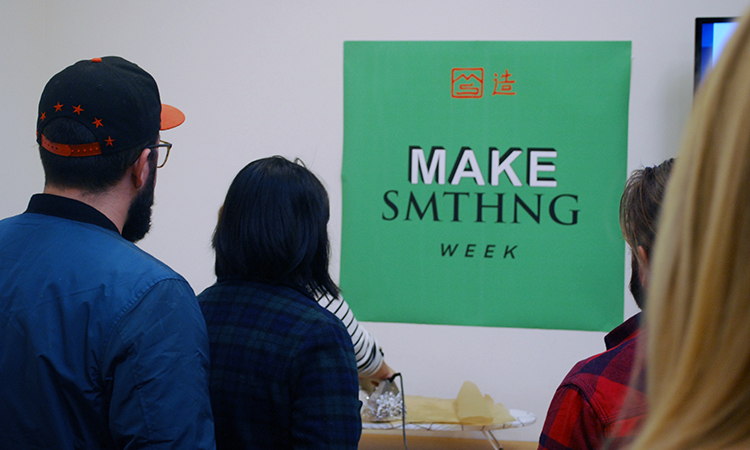 Global waste is reaching staggering levels and is set to worsen, if things don't change drastically. The combined waste generated by cities around the globe is projected to increase by 60 percent by 2025, according to World Bank data. While that might seem overwhelming, people are taking action on the local, national, and international levels to combat the problem, from running campaigns to curb the use of disposable plastics on the micro level to adopting the ideas of the circular economy on the macro scale.

For the second year, Shareable partnered with Greenpeace and other organizations for MAKE SMTHNG Week, which ran from Nov. 23 to Dec. 3. The campaign was a huge success, with almost 400 events in 48 countries that focused on promoting repair, reuse, and resource reclamation, and over 10,000 participants online who shared their experiences with the #MAKESMTHNGWeek hashtag.

The events "were about reinforcing local communities and promoting alternatives to consumption,” says Edyta Sitko, offline engagement coordinator at Greenpeace. “I have to say it has been pretty inspiring to watch.”

Shareable co-hosted events in both Totnes and Brighton in the United Kingdom as well as Berkeley, California. The Totnes ShareFest, hosted by ShareShed, Network of Wellbeing, and other groups, drew more than 800 people — around 10 percent of the population. Participants got to try their hand at carving spoons, upcycling clothing, making ornaments, sharpening tools, making Christmas sweaters, and more. 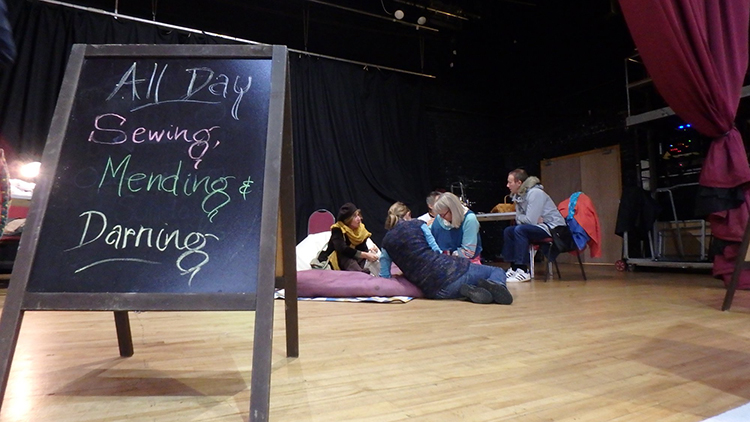 "We couldn't be more proud of and grateful for everyone involved in this truly amazing event," says Mirella Ferraz, coordinator at the Network of Wellbeing. "Much gratitude to our wonderful team of volunteers, all the collaborators, and the 800 plus people who attended it. All the work was well worth it, and it feels we managed to fully celebrate sharing, repairing and making, creativity, and collaboration." 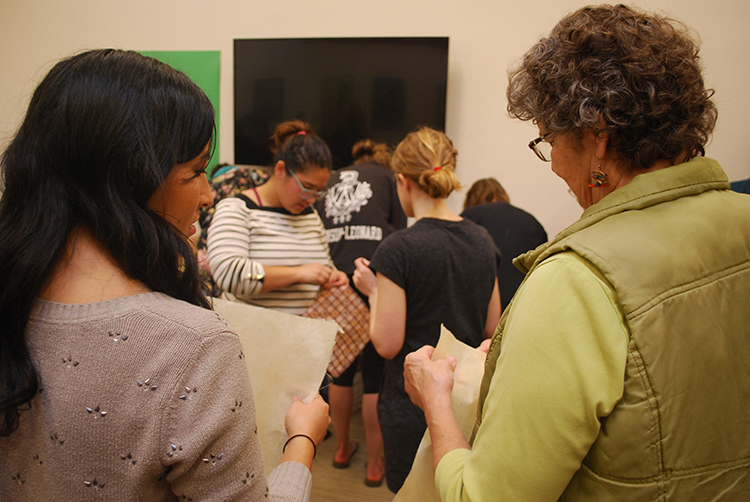 "It's always heartening to see so many people learning new skills, reducing the waste that they produce, and actively," Llewellyn says. "A shift in culture has to start somewhere, and one of the most exciting outcomes was that a group of participants left with plans to replicate the workshop at a local elementary school so that every student can make their own reusable wrap." 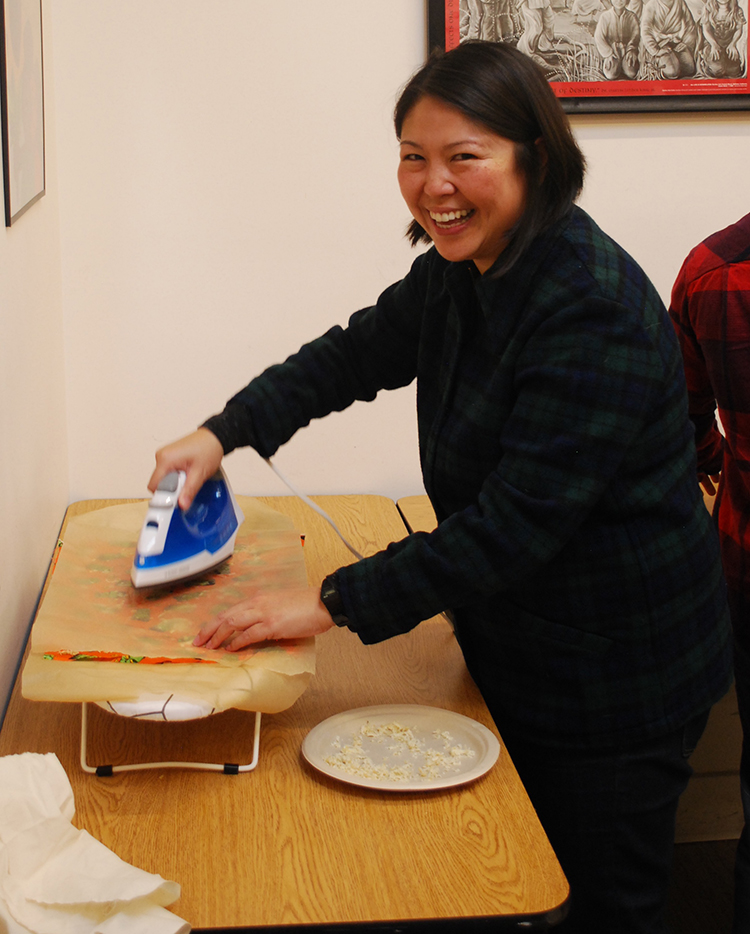 While MAKE SMTHNG Week comes around only once a year, we hope you'll take inspiration from these events and consider hosting events throughout the year:

Greenpeace has put together a video montage recapping the highlights. Take a look:

All images provided by Ellie Llewellyn.