Business models and their meaning for you, who lives to learn - Shareable
Skip to content 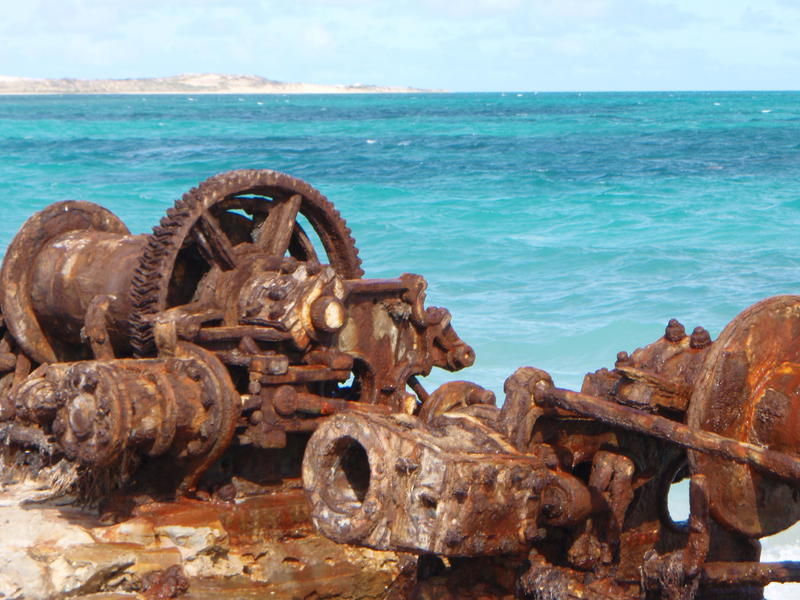 The idea of fleeing the dysfunctional labor market is something you share with many, but, you ask, what are the alternatives? The truth is that the range is immense, but it's worthwhile to pause a moment on the "big models"

Most industrial SMEs still have a model, a common conception, of business that goes beyond the relationships between the people who work in it or its legal structure. It's an old model inherited from nineteenth-century capitalism, but above all, from the breaking of the production chains in the automotive industry and other big industries at the end of the '70s. At that time, a lot of big brands chose to close workshops and subcontract what was done in them to companies and cooperatives that employed the same workers. What did they have to do? Simply, the same thing they'd always done. But if demand dropped off, or if you wanted a better salary, it was no longer Fiat or Volkswagen's concern — it was internal to the workshop, your workshop. Inspired by the Japanese idea of keiretsu, big brands diversified their providers, and made themselves relatively immune to labor conflicts. Industrial organization, which up until then had served to concentrate power, laid the foundation for a new form of production, which was atomized, but rigidly hierarchical. One Toni Negri became famous by theorizing about the world that would come out of the new Fiat. In this model, a businessperson is a gentleman who buys a machine that produces something, hires people to run it, and sells the result. Nothing more.

Along the manufacturing path of, for example, a car or an airplane, there will be various partial assemblers in a structure in which changes are guided by big brand names. Innovating in this framework means buying the machines necessary to respond to the new demands that come from "above." The key is in planning well for future income against payments and the financial costs of buying them, and the salaries that remunerate the workers. That's why it's possible, in this context, to talk about things like "planned innovation," which is an oxymoron in the real world we know.

Certainly, when reality doesn't adjust to the plan, the businessperson can't ask for more "flexibility," which is to say, co-responsibility from the salaried workers and their incomes in the process. This is the framework of a good part of the traditional union debate, and of the alternatives in industrial organization.

The effect of the reduction of the optimal scale of production on this kind of business does not have the liberating effect that it promises for the rest of society. On the contrary, since they are "one-technology businesses," and they are not part of developing that technology, if the optimal scale of that technology falls (which is happening, for example, in many of the machines that make parts for a multifunction, programmable robot), certain costs make it quit likely that their clients will simply integrate it into their internal process, reducing risks of hold-ups in delivery… even if costs remain competitive. Technological development, the underlying innovation, doesn't appear as somthing that can be contributed to or oriented, much less something whose orientation it make sense to discuss, but as something that is often negative: almost always dangerous — if you don't have the wherewithal to buy the latest machine the assembler above you asks for — and other times, fatal — if they decide to buy it themselves.

Under a model like this, knowledge is knowing how to use a machine or carry out a process you didn't design. Or, when things go badly, the process might belong to an alternative, lower-cost provider in an emerging market. But there's no relationship between the knowledge that's developed and the evolution of the technology or the tools.

That's why the industrial conversation is not about technology or innovation. It simply wouldn't provide them with anything — they are consumers, not agents, of technological change that comes from outside, from the upper levels of the chain. That's why, as Juan says, the industrial world doesn't value abstract knowledge, but applied knowledge.

That's also why the industrial conversation is centered on where knowledge itself can be incorporated into the productive process, because there's enough autonomy in the organization to do it and have an impact on the results: the organization of work and the relationships between the people that make up the business. This is where to learn from the industrial world. And believe me, there are some jewels.

But, what about start-ups and community companies? Well, they need further discussion…