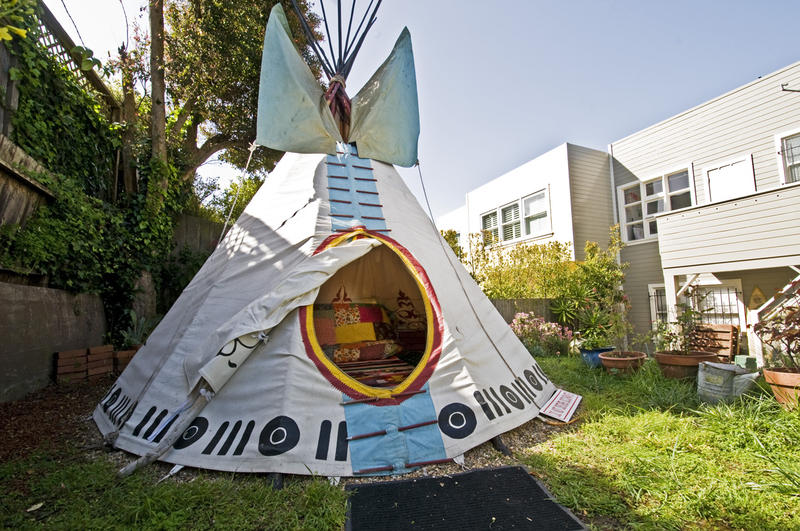 When it comes to growing your customer base, the trick is knowing their motivations inside and out.

Airbnb is conducting a number of surveys to better understand why its current customers use the service, and how to attract more.

Early adopters have raved about the appeal of "sharing" private property, but Airbnb is exploring whether a bigger block of customers might be attracted by tweaking the messaging a bit.

Ipsos Public Affairs conducted a first poll on behalf of Airbnb and released the results on Monday. Amongst the findings: respondents like the idea of sharing possessions or skills with strangers to save or make money. But when it comes to actually doing so, far fewer are willing to take the plunge.

Amongst the 2,000 plus adults polled across the United States, 56% agreed with the notion that being able to borrow or rent private property or belongings from a stranger is “a great way to save money.” Similarly, 47% agreed that sharing one’s property or possessions online is a great way to make extra cash.

Despite these favorable attitudes, only 17% (slightly more than a third) reported having actually shared or rented anything with someone they didn’t previously know.

When it comes to Airbnb’s core business, only 6% surveyed acknowledged having shared a room in their home, and 3% their entire homes.

“There is a lot of room for growth and opportunity there,” said Emily Joffrion, manager of consumer strategy and insights for Airbnb.

The survey is the first of many the company will conduct to get a better understanding of its customers and what motivates them.

On a positive note for Airbnb, 60% of those surveyed say they see the “sharing economy” as a new trend. The trick for Airbnb is accelerating it.

“The fact that awareness was very high, but participation lower, shows a disconnect,” said Joffrion, who added that the problem may lie in the concept of “sharing” itself.

“Maybe that paradigm needs to be changed or altered.”