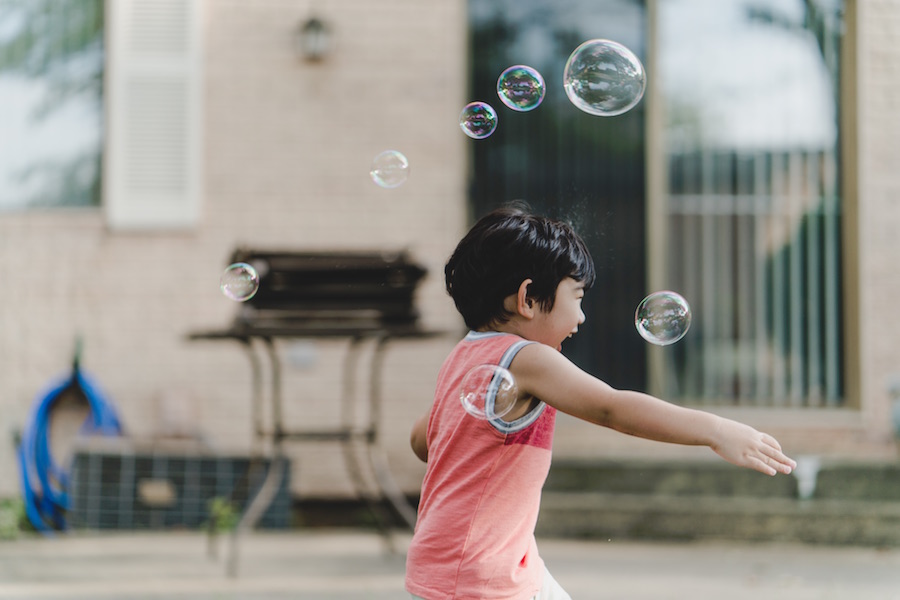 For generations, many have worked towards the quintessional American Dream, in both the idealistic and materialistic senses. But chasing the American Dream has left numerous people deeply in debt, with an abundance of stuff that's hardly used and a deep feeling of isolation.

If chasing the American Dream has led us to this point, it's time to rethink it. In her TED talk, "The new American Dream," journalist Courtney Martin shares stories of her own family's struggle to create something better for future generations and asks the questions:

"For the first time in American history, the majority of parents do not think that their kids will be better off than they were," Martin says. She argues that we should embrace portfolio careers rather than seek long-term employment. She adds that we should ask our children how they want to be when they grow up rather than what they want to be. As our work culture shifts more and more to a freelance economy, it will be vital that young people understand how to work for themselves, and with each other, on a variety of projects.

Martin also calls for a return to the village way of life and talks about her own experience living in a diverse cohousing community in Oakland, where they practice radical hospitality and strive for a balance between a "sacred respect for privacy" and a communal environment. The result is a foundation for people of all ages to discover their own gifts and means of contributing locally and to the world at-large.

"If you think you're a failure, you might be a success by standards you have not yet acknowledged," Martin says. She challenges the audience to embrace the "beautiful struggle" — to create a life that aligns with their beliefs. She also reminds them that the biggest failure is achieving a dream that they don't actually believe in. Watch her full talk here: