A Case of Global Coworking Serendipity - Shareable
Skip to content 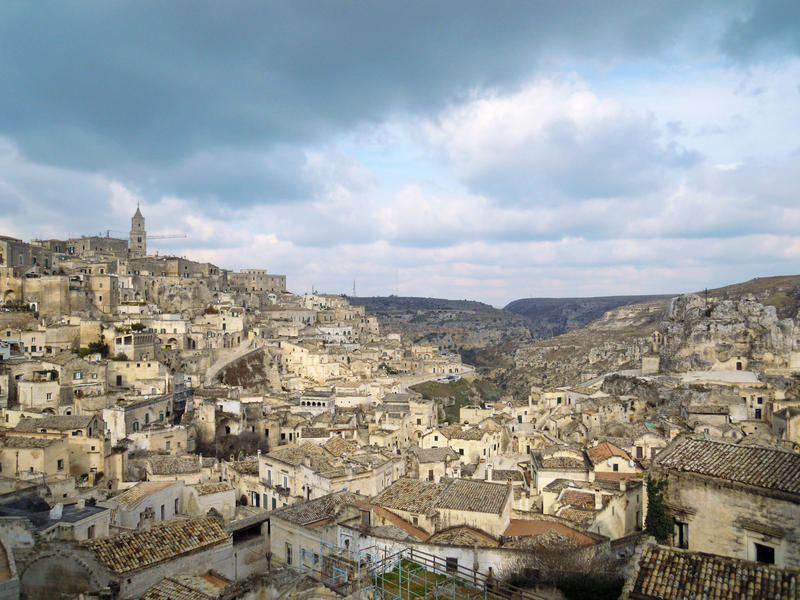 “Maybe you’ll meet a rich, handsome Italian man and fall in love,” my mother is saying.

I’m in bed, with my first cup of piping-hot morning coffee, and the phone through which she has just delivered this amusing line.

I know I may be biased, but my mother has the prettiest voice I have ever known a woman to have. I could listen to it all day, if it weren't for her ability to deliver coffee-spillers like this one.

Because, even as I deflect all further discussion of my love life with the (humorous) suggestion that we arrange cappuccino and grappa with Berlusconi himself, I feel sad because I know that she really is this hopeful.

Not for Berlusconi, just "a nice man with an olive grove and a vineyard." My mother is joking, of course, and she's completely serious.

The guilt of all the failed loves of my twenties crushes me for a few terrifying seconds. Then I remember that I’m on the phone with my mother, and this is a normal part of the conversation. It will pass. Like all mothers, she just wants me to be happy.

Okay, so this post has actually very little to do with finding an Italian millionaire in Italy. (I'm sorry.) And it's not going to be about how my creative muse would be smothered to death by Italian leather and high heels if my mother's wish ever did come true. Although that's tempting.

It's about this: there is a beautiful synergy that can happen between real life and writing, a balance that seems to come and go. And suddenly, the coworking realm is helping to connect the two, and things are getting very real. 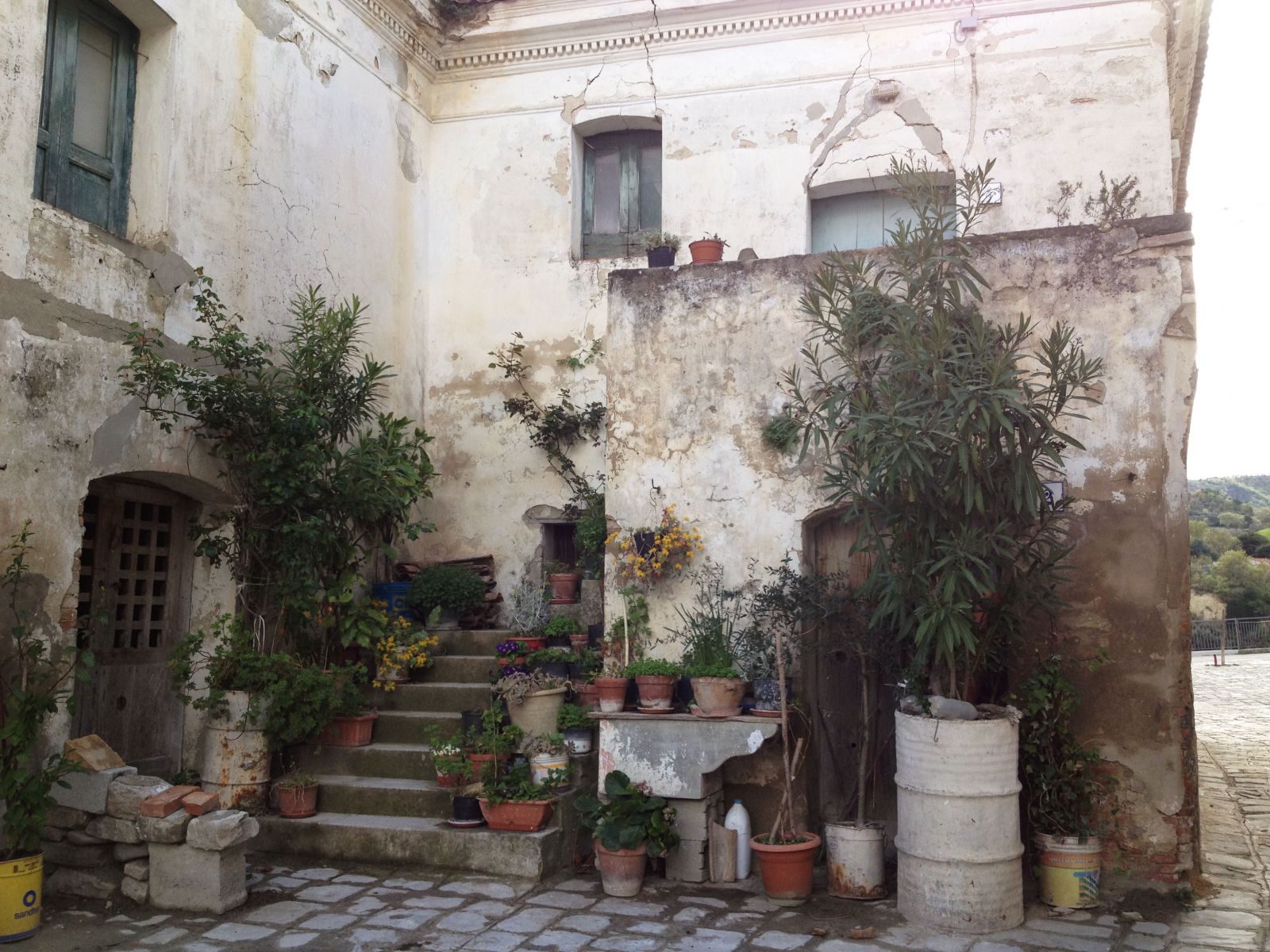 Since I purchased my 24-hour share two months ago, I've heard and read a lot about the so-called "serendipity of coworking."

Last week, I experienced the rumored phenomenon for the first time, not in my immediate office as I'd imagined, but in a glistening new blog post that surfaced on Shareable.net, Collaborative Coworking in Southern Italy.

Written by Italian architect and community developer Andrea Paoletti, the post introduces an intriguing "collaborative" coworking oasis in the city of Matera—Casa Netural—the first coworking space to bloom in the Basilicata region of Italy.

Just a few months before, the book Seasons in Basilicata, by travel writer David Yeadon, had appeared on my doorstep, noteless and out of the blue—a chronicle of the olive oil and wine-filled year the author spent with his wife, living in a mystical hill village in the very same region of Basilicata.

The book was sent to me by my mother, a librarian in small town Connecticut, I think as a hint that she wants me to write something amazing, best-selling even, about our upcoming trip to the arch of the slender boot. (It's almost as much pressure as finding a millionaire to give her Italian grandchildren, but I'll see what I can come up with.) 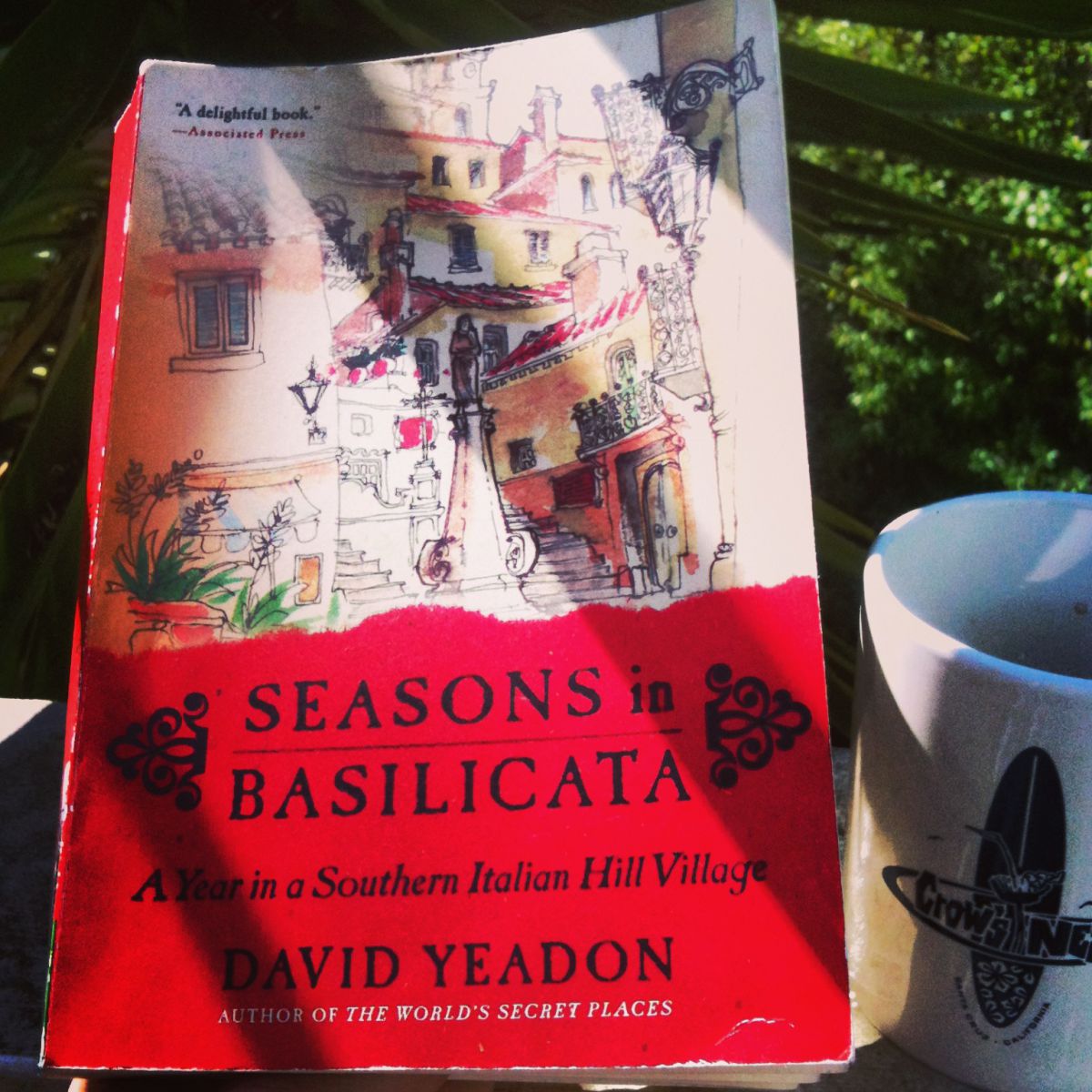 So now you're probably wondering, and rightfully so, "the girl who blogs about being broke all the time is going to Italy?"

Yes, she is, for 13 days. And I'll just say that my mother had absolutely everything to do with it. But I'll get to that.

I wasted no time contacting Paoletti, and in true Coworking hospitality, I've been invited for coffee and a chat with the community of Casa Netural. I'm so curious about what I'll find there, in a new collaborative coworking model, which is probably very different from the way things work at my office in Santa Cruz, California. Netural means "rural networking," and members are encouraged to help mold the space, and collaborative consumption seems to happen naturally.

The coincidence sheds light on an encouraging new reality: the coworking network extends far beyond the physical walls of our respecitive office spaces. It's a powerful global network of professionals, but it's also kind of like a family; I never guessed it might also help me reach into the nooks and crannies of quaint Italian hill villages.

And here is why we'll be combing through the region of Basilicata in just a few weeks: At the heart of the voyage to the Motherland is my mother's mother, Norma Grande, the grandmother I never knew but have always loved, who died at a young age, when my mother was a tender 13. Since we were children, my mother has been foreshadowing a trip to Italy to find her ancestors, and now it is finally happening. 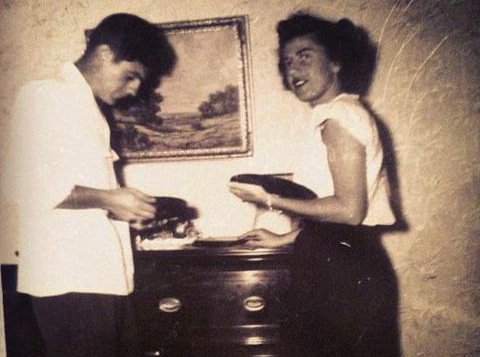 My mother's mother and her sisters hailed from the tiny town of Corleto.

I only know a few things, like how she would burst into spontaneous song all the time. This peculiar singing gene was passed on to me. Around the right people, the urge to belt it out begins on a cellular level—near impossible to contain.

My sister The New Yorker is also coming along, as well as my charming English cousin Esme, and My Uncle David, the youngest of Norma Grande's three children, a social worker and American ex-pat in England who is optimistic that if we knock on the weathered door of an ancestor in Corleto, they'll invite us in for pasta puttanesca.

I have no idea really, how the trip will unfold, or what writing will come of it, or if our ancestors will sing, or how I can really put into words a daughter's love for her mother, which is also at the heart of this story, in many ways.

But now my mother's sweet voice has moved on to prod in other directions.

She's inquiring whether or not one of my college friends is now stripping away her school loans dancing in Las Vegas.

"Vegas, what is she doing in Vegas, working at the Pyramid?"

I can't answer, my mother is of the bra-burning generation and she'd surely spill her coffee. So I sing into the phone instead, one of the world's prettiest songs about stripping, Frank Ocean's "working at the pyramid tonight, she's woooorkin at the pyramid…"

To my relief, the meddlesome question dissolves into a few healthy peals of laughter.

And I love that sound. 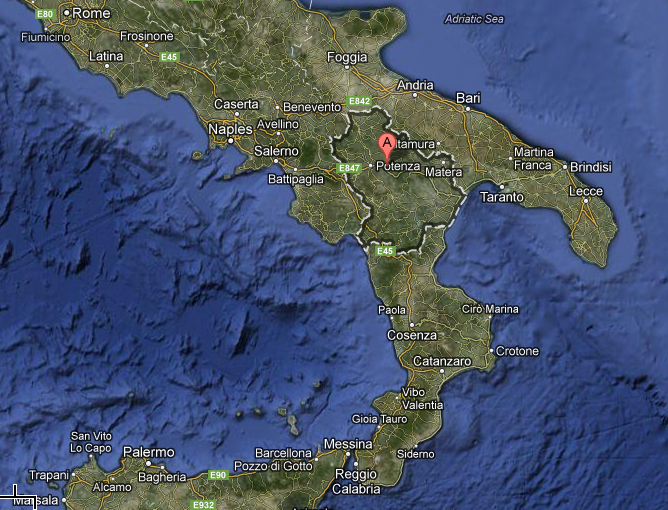