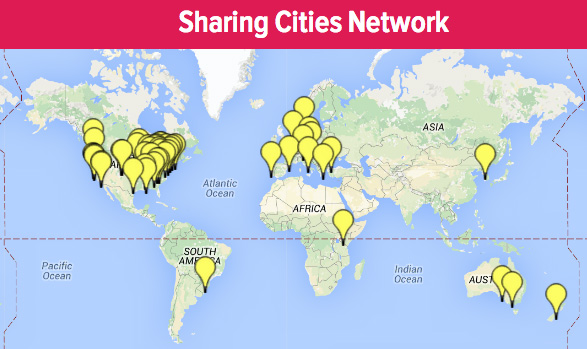 50 cities and counting are paving the way for sharing worldwide! Last April, we announced the launching of the Sharing Cities Network (SCN), an online hub for sharing communities. Listening to your feedback, it became clear that sharing organizers need a way to showcase local projects and organize their own communities while drawing from the success of those in other cities. From this an online hub was born – a collection of interactive community pages filled with media, resources, maps, events, and more which compliments the active SCN Group currently boasting nearly 2,000 members.

Now, just a few months later, we are excited to announce that the Sharing Cities Network (SCN) online hub has reached 50 cities total, with more soon to be added. That’s 50 cities worldwide with active, growing sharing communities! Each community page is tailored for its city. The pages include images of grassroots organizing, links to current events, news, interactive maps, and resources for connecting in that particular city. 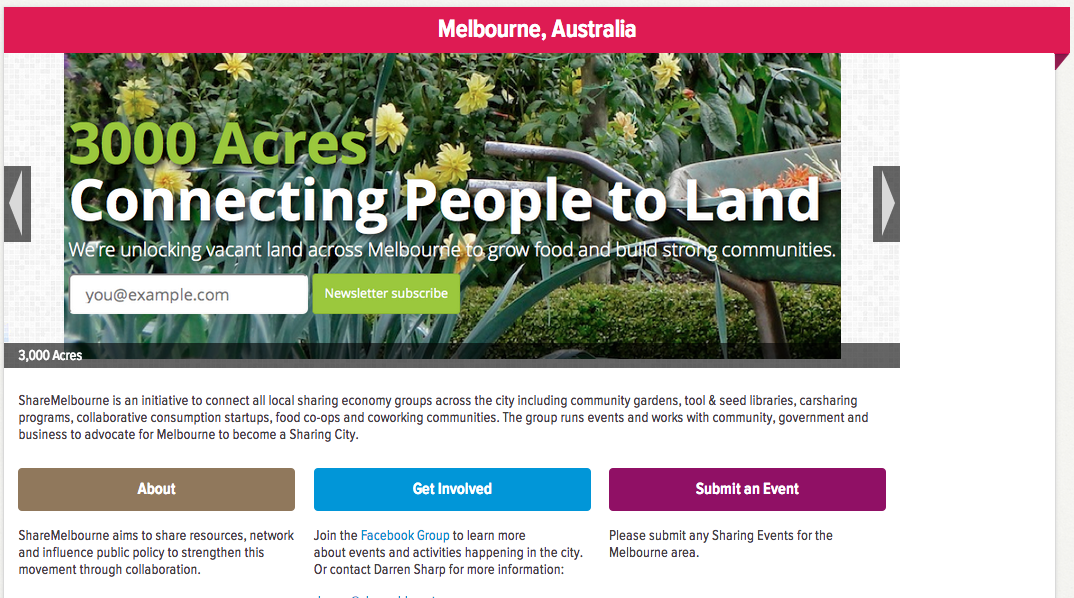 The hub is still in beta mode as we learn how the pages can best serve local and global organizing. We recently met up with some of our page coordinators for a training and discussion on the future of the pages. The conversation was fruitful and exciting as we explored how the biggest potential of the pages and the network in is the ability to connect organizers from all over the world to support and learn from each other.

Darren Sharp from Melbourne expressed his experience with the pages and his hope for the future:

“What’s good about the network is that the network brings everyone together and it  amplifies what we are doing and it creates this real sense of a global movement. I think  that’s the most important thing about it. But then at the individual city level I just wonder if  we could be more strategic in terms of the calls to action that we’re putting out there  around how people can get involved, why they should get involved, what it’s all about,  and what they can do.” 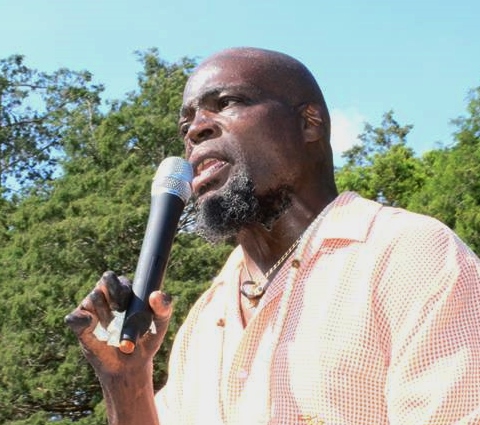 Olusanya Bey, who runs the Hartford page echoed Darren’s sentiments, “I think the pages right now, the way they’ve been established definitely are the  beginning and it’s just a matter of the city coordinators becoming familiar with them. The skeleton is there now.” The main intention of the pages is to be a tool that aids in the work sharing organizers all over are already doing. And now with 50 cities on the list of sharing cities worldwide we are more poised than ever to take stock of this exciting tool and really put it to use. As Darren so eloquently put it, “I think the greatest asset we have is each other.”

Input from page coordinators and users alike is incredibly important as we move forward. Have you used the pages before? What suggestions do you have for improving their functionality? Let us know in the comments how you would like to see the Sharing Cities Network Community pages grow! If you want to add your city to the map fill out this survey and we’ll get you started. 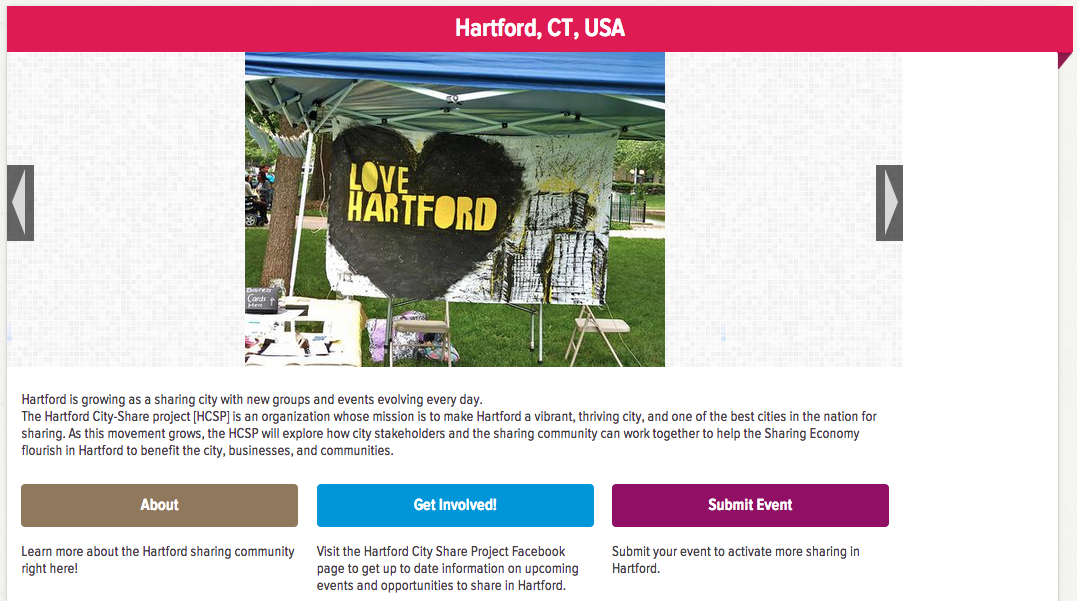 Welcome new cities to the Sharing Cities Network online hub! (You can find all the SCN Pages Here)