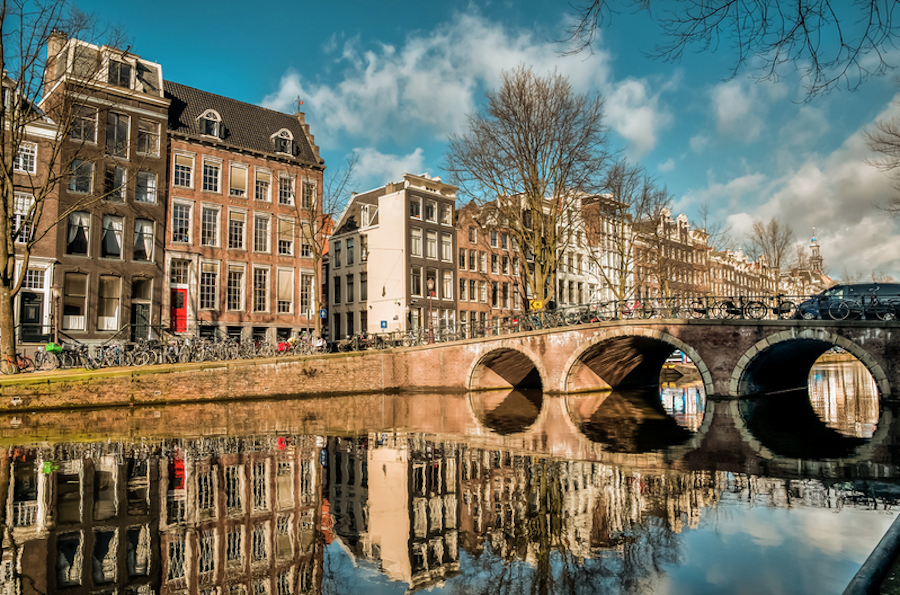 Around the world, sharing cities are being created. Sparked, in part, by Shareable’s Sharing Cities Network, the sharing cities movement, with its emphasis on growing community, peer-to-peer transactions, and collaborative consumption, is gaining momentum.

One such city is Amsterdam. A well-established progressive, tech-enabled, and open-minded place, Amsterdam is also a hub for the sharing economy.

In the following short film, Amsterdam: Exploring the Sharing City, Colin Webster, Education Program Manager with the Ellen MacArthur Foundation, talks with some of the leaders of the local sharing movement. They discuss the emergence of various aspects of the sharing economy, what makes Amsterdam a great city for sharing, and some of the challenges of creating sharing enterprises.

Throughout the film, Webster returns to a question of how the sharing economy contributes to the circular economy, which keeps materials, energy and information in flow. What he finds is that a vibrant city and enthusiastic sharing community committed to furthering the sharing movement can indeed lay the foundation for a circular economy.

Want to make your city a sharing city? Join the Sharing Cities Network