You Did This! The Birth of the Sharing Cities Network - Shareable
Skip to content 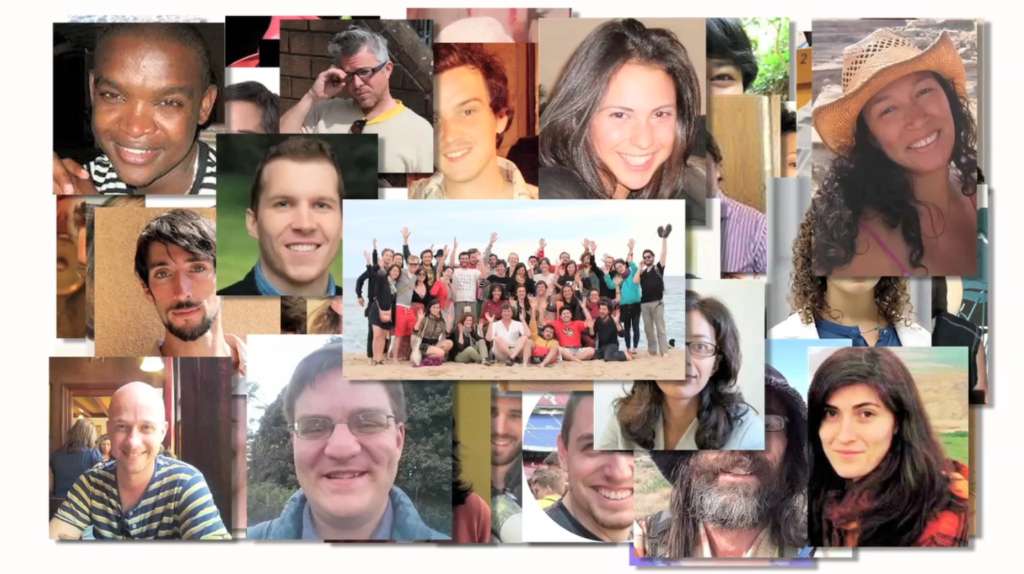 Shareable has been telling stories from the frontlines of the sharing movement since 2009. Stories of tool lending libraries, timebanks, community clothing swaps, and visions of a worldwide sharing economy. Over time, the visions have turned into realities, the seedlings into sprouting truths. It’s undeniable: the sharing movement is growing every day.

Answering the call from communities to turn words into action, we have stepped up our game since early 2013 and have fostered the growth of sharing cities by coordinating: The Sharing Cities Network, Map Jams, ShareFests, Seed Grants, Sharing Cities Fellowship and Sharing Cities Community Pages.

A big thanks from the bottom of our hearts to all the organizers and donors that contributed time and money – without you there would be no network and no sharing cities. To share a window into this work, we put together a video that tells the powerful story of our collective efforts and what we can achieve when we work together. Watch it, share it, and feel proud of the role all of you have played in making all this happen. Then scroll down to learn more about the Sharing Cities Network and how to get involved.

But the sharing transformation isn’t just about my city or your city. It’s about all of us, everywhere, working to create a better world both locally and globally. In an effort to facilitate the convergence of disparate sharing efforts worldwide the Sharing Cities Network was born. The Sharing Cities Network is a grassroots network of sharing leaders around the world that are building ‘sharing cities’ one project or initiative at a time while working towards a much bigger vision. The goal is to create and support cities with local, cooperative economies through shared housing, energy, food, transit, work, tools, education, and finance.

Taking part in the Sharing Cities Network is a pretty inspiring experience. Through webinars, google hangouts, emails, and in person conversations this network shares successes, mistakes, lessons learned, and best practices. Creating new sharing projects can be daunting but it doesn’t feel like starting from scratch when you have the experience and support of folks who have been there right by your side.

Okay, so what is the Sharing Cities Network. What do we actually DO? The first call to action was the worldwide Sharing Cities Map Jam – a decentralized event, in collaboration with Ouishare and other partners, to simultaneously map shared resources in cities around the world. From Rome to Asheville and from Melbourne to Santa Cruz the collective map jam crew, made up of over 500 participants, mapped sharing efforts in 55 cities worldwide in just two weeks! Sharing city maps make the awesome work and resources already available more visible to the community. It helps communities to organize by indentifying potential collaborators. Planning a trip to Austin or Amsterdam? Now you’ve got a guide. Or check out your local Sharing Cities Network page to see what’s happening locally. Thanks map jammers!

After the Map Jam SCN organizers wanted more. What else can we do to facilitate sharing in our own communities and worldwide? Following the lead of Belgium organizers and several Share Fairs in the US, the ShareFest phenomena was born. A ShareFest is a crowdsourced, experiential festival of sharing activities like Repair Cafes, skillshares and swaps. It draws together the projects listed on a city’s map and gives them a venue to share and learn with others, sparking collaboration between sharing projects and otherwise kickstarting local sharing movements. With the help of the Center for a New American Dream, Sharable hosted a webinar on how to organize a ShareFest and developed an extensive toolkit for ShareFest coordinators. In the Spring of 2014, more than 40 teams in 40 cities committed to organizing ShareFests to give their community the real life experience of a sharing city through an interactive festival. Thanks ShareFest organizers!

The Shareable Organizing Team has also committed to supporting sharing worldwide by offering Seed Grants to new sharing projects. These seed grants provide start up funds to groups embarking on new and often experimental sharing projects in low income communities around the world. Through mentorship and collaboration, these projects become part of the global sharing movement we are all weaving together. To date, Shareable is proud have supported over 50 projects and initiatives through this program and we’re just getting started! Thanks to everyone starting projects and telling your stories on Shareable.

Because we feel it’s crucial for our movement to not leave behind communities with less access to wealth, we’ve launched the Sharing Cities Fellowship Program – a pilot program consisting of seven fellows from cities around the US who are actively working to create sharing cities through uniquely local forms in lower wealth and communities of color. These activists receive a very modest stipend to support their city-wide organizing work a few hours a week for 6 months, in addition to peer support and project mentoring. They will also have the opportunity to share what they are learning on Shareable and through the Sharing Cities Network to help other organizers who are trying to create sharing city initiatives as well.

And then, of course is the online community network itself. In addition to the nearly 1,400 person strong and active SCN Facebook group, over 200 how to share guides, a listserv and a resource library, Shareable has developed the Sharing Cities Community Network which is a platform of free pages to help cities organize that currently boasts nearly 50 sharing cities worldwide. Each page includes links to resources, events, news and maps of local sharing efforts. By connecting the dots of work being done all over the world we empower each other to keep building, growing, and sharing!

The Sharing Transformation is Underway

There is still much work to be done. And with your help and the help of our amazing team of organizers worldwide we are doing it. In times of doubt that we can create this amazing world we are all collectively dreaming, I recite this mantra to myself:

It will happen, because it’s happening.

The work is underway. There is much to celebrate and much more to plan. The global shift to a sharing economy will happen because it IS HAPPENING, in your city and mine. Thanks to each other, to our local and global communities. Thanks to YOU! 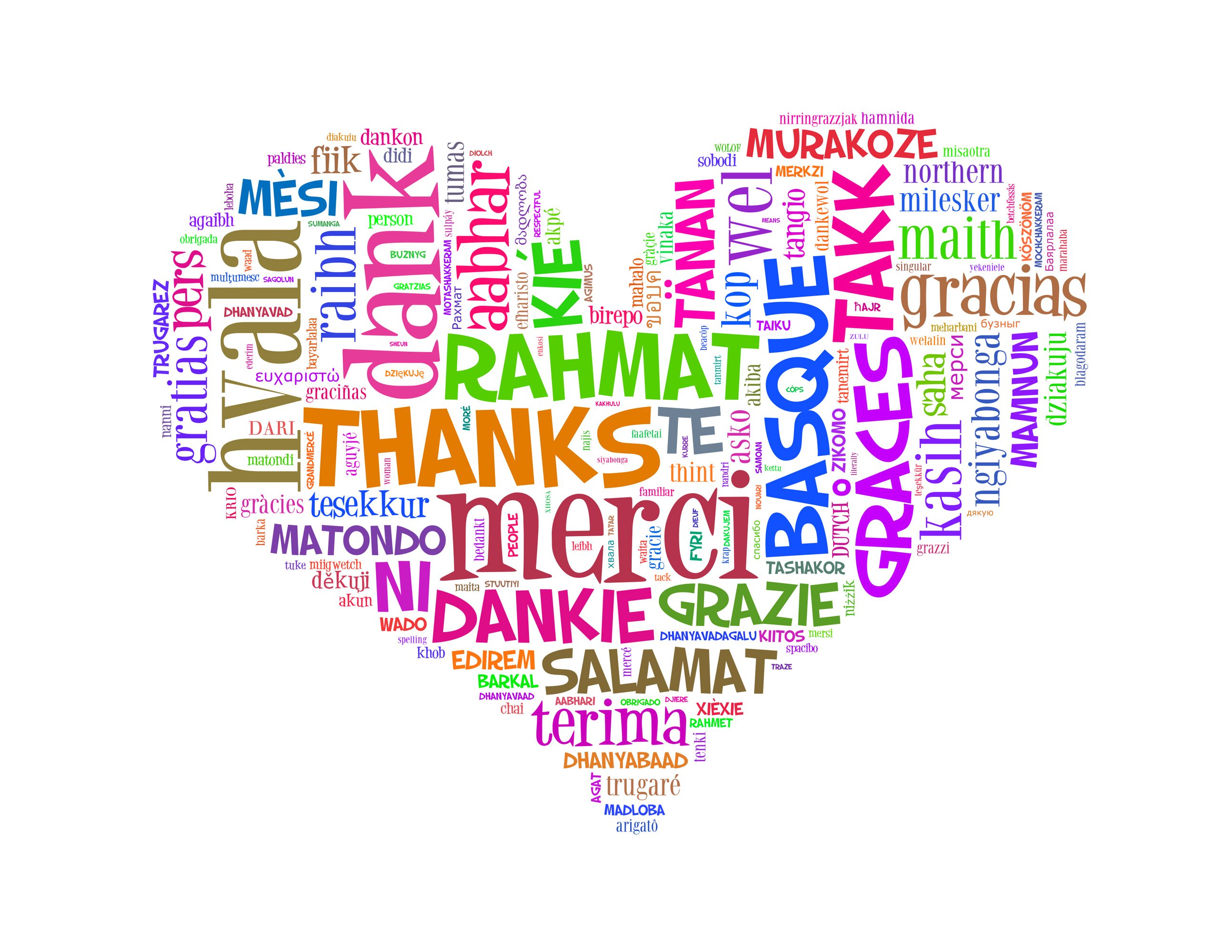