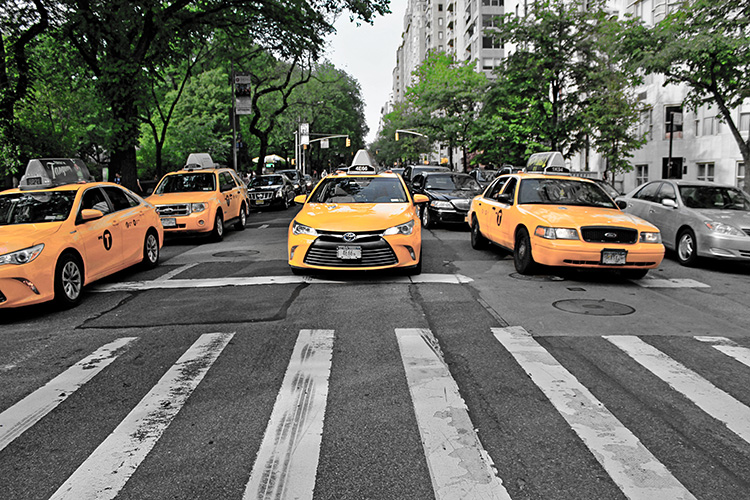 Here's the problem: The taxi industry in Seoul has exploited drivers for some time. Indeed, in order to drive a taxi in South Korea, drivers are required to pay 120,000 won (approximately $105) in daily fees to 244 independent companies. This situation has been further exacerbated by the introduction of the KakaoTaxi app. Launched March 31, 2015, KakaoTaxi is a platform that connects drivers to passengers directly. While increasing efficiency, the introduction of KakaoTaxi has also accelerated competition, forcing drivers to lower prices significantly.

Here's how one organization is working on the problem: In response to this challenge, former lawmaker Park Gye Dong, chairperson of COOP Taxi, developed a system to give drivers an alternative to the exploitation of taxi companies. The system brought together 184 cooperative members who together invested 4 billion won ($3.3 million). Each driver invests at least 25 million won ($21,413) to become a part of the cooperative, and then receives a dividend proportionate to the initial investment as well as profits earned. In contrast to the traditional system, there are no daily fees that force drivers to share their daily earnings with the company. The unique value of COOP is that it allows drivers to be owners of the system itself.