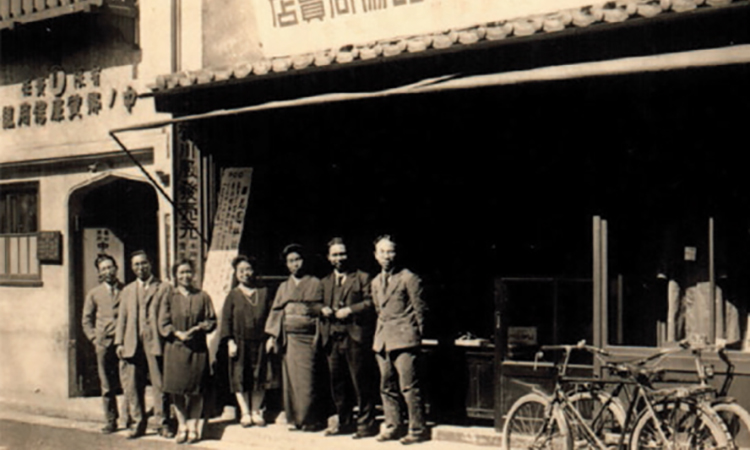 This year, Japan is celebrating the 130th anniversary of the birth of Toyohiko Kagawa, who is considered the father of Japan's thriving cooperative movement. Kagawa was born Junichi Kagawa in Kobe, Japan, on July 10, 1888. Orphaned at a young age, he was raised by missionaries and spent time studying in the U.S.

Explore the timeline below to learn how Japan's cooperative movement grew from its humble start in Kobeto to become an economic powerhouse with over 65 million members and over $135 billion in yearly turnover. The information was gathered from the Kagawa Resource Center, the Japan Consumer Cooperative Union and the Japan Cooperative Alliance.

Want to learn more about the sharing economy in Japan? Check out this in-depth feature story.