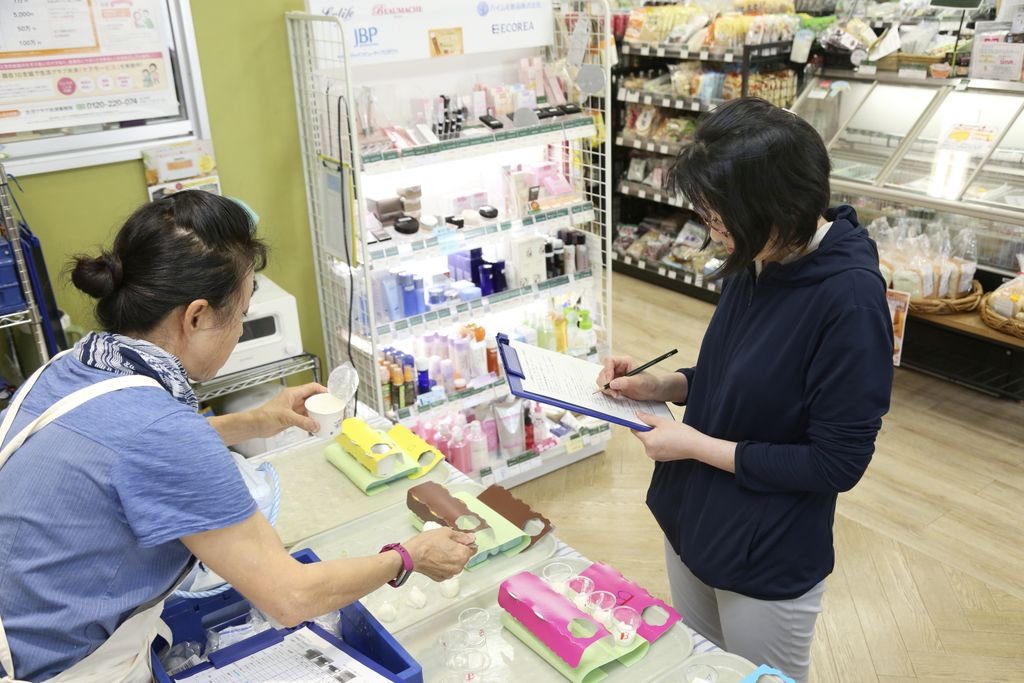 As we’ve reported in the past, Japan has a massive cooperative sector. More than 65 million people in the country are members of cooperatives, according to the Japan Cooperative Alliance, a group representing the sector. While there’s a lot of attention on cooperatives operated by workers, the Seikatsu Club Consumers’ Cooperative Union is an example of a wildly successful cooperative that’s run by consumers. Since it was founded in 1965, Seikatsu Club has managed to grow tremendously even through unsteady economic times. Data from the group shows its extensive reach: It has 340,000 members spanning 32 cooperatives that are active in 21 out of the 47 prefectures in Japan.

Another unique aspect of Seikatsu Club is that its members are predominantly female — around 90 percent, according to the organization. “Seikatsu Club was formed as a women’s organization,” says Yuriko Ito, Seikatsu Club’s managing director. “It is still an organization where women are the primary subject, and it has grown based on women’s discussions and actions.” At the same time, Ito emphasized that Seikatsu Club does not recruit or seek just women as members — it’s open to all.

Although it began with a central focus on women’s empowerment, the organization has also taken steps to address environmental issues over the years. Seikatsu Club was formed during Japan’s post-war economic expansion, when consumerism was rife and concerns about pollution, food safety, and environmental degradation arose due to rapid growth. Today, although Japan’s boom has ended, the country continues to face similar challenges.

Ito says Seikatsu Club is committed to providing organic, local goods, using an ordering system that minimizes waste by keeping track of the demands and needs of members. The cooperative also connects consumers directly with producers. This is the key to Seikatsu Club’s model. “From the earliest stage of Seikatsu Club, member-consumers and producers have spoken directly with each other, producing consumables while understanding each other’s needs,” says Ito. In 2016 alone, Seikatsu Club brought together more than 200,000 members to inspect, exchange information, and collaborate with producers across Japan. To address environmental issues, the cooperative has also launched an energy club to harness wind and solar power.

The group has started several other projects. “The activities of our members are not only based on food issues, but have spread across to cover other functions that meet the needs of local communities, such as child care support, nursing, and energy,” says Ito. While Japan’s overall population is shrinking, Seikatsu Club’s membership is growing. The group reports that it has added 54,000 members since 2015, following the creation of the Food, Energy and Care Self-sufficiency Network, through which each member cooperative aims to increase self-sufficiency in three areas that the organization says are central to Japan’s future.

“By promoting the creation of the FEC Self-sufficiency Network, we are trying to create a society that operates with values different than the dominant market principle,” says Ito. “In other words, we are aiming to create a society which values solidarity, participation and the coexistence of people, and one which preserves the dignity and survival of everyone.”